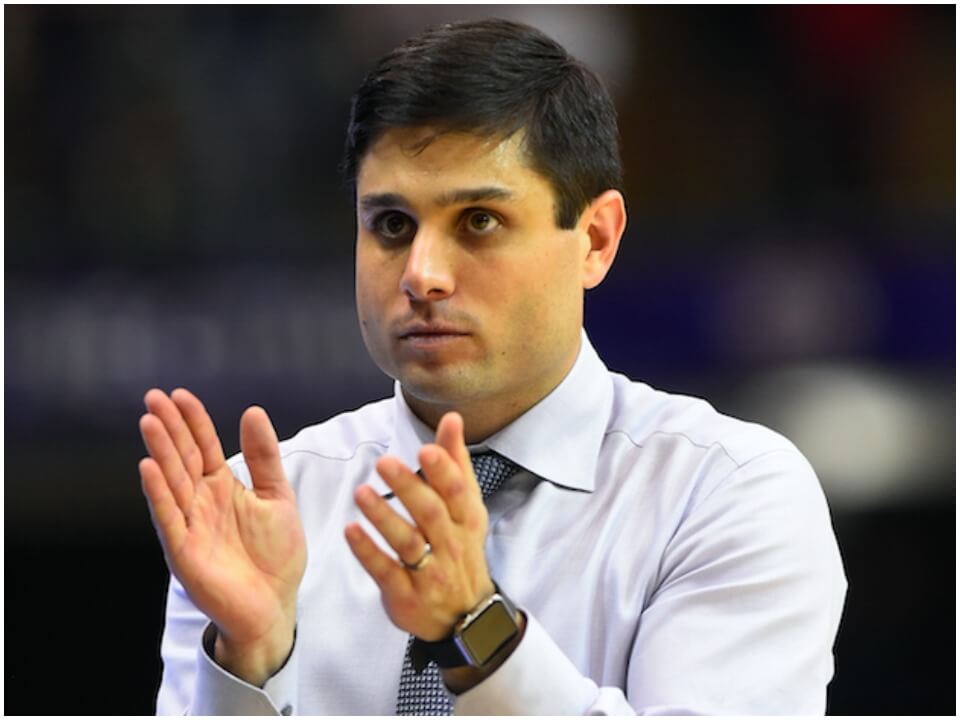 Warren Weston Miller known as Wes Miller was born on 28th January 1983 in Greensboro, North Carolina, United States of America. The name of his father is Kenneth D. Miller and the name of his mother has not been shared.  He has a sibling whose name is Walker Miller. He went to Charlotte Country Day School and New Hampton School from where he completed his high school high education. For his further and higher studies, he enrolled himself at the University of North Carolina at Chapel Hill. Later he decided to focus only on playing and nurturing his skills in basketball.

He began his career by playing at James Madison Dukes Men’s Basketball and was later transferred to North Carolina. After his graduation, he played a season for the London Capitals of the British Basketball League. For a year he played as a professional for the England team and was later hired as an assistant coach at Elon University. Later he was hired at High Point University and joined the staff of their new head coach named Scott Cherry.

In 2010, he moved to another university named the University of North Carolina at Greensboro as an assistant coach. Later he filled the position of head coach at the College of Idaho.  In 2011 he became the interim head coach for a team named Spartans. He worked hard with the team and made them won first place in Southern Conference North Division. On 6th March 2012, the University of North Carolina Greensboro announced publicly about Miller being their full-time head coach. Recently on 29th December 2018, he has been listed as the history of UNCG where their team has won 125 games.

Miller will be continuing to train the players for their upcoming matches. He has been giving a lot of interviews about the pre and post-match. As a coach his team has won many matches, so he would like to keep his focus on the same. Due to the Covid-19 pandemic, his matches have been postponed and will be rescheduled.

He met Ashley Love at one of his games and later in 2011 the couple tied a knot in a private ceremony. The couple has not shared much about their relationship. They like to keep it private and away from the media but they do share pictures of each other on their social media account.

Wes has earned a lot from his coaching career as he worked at many institutions. Along with that, he has earned a lot as a Basketball player. According to sources his net worth has been estimated at around $1 million. The other sources of his income are from his sponsors and event appearances.