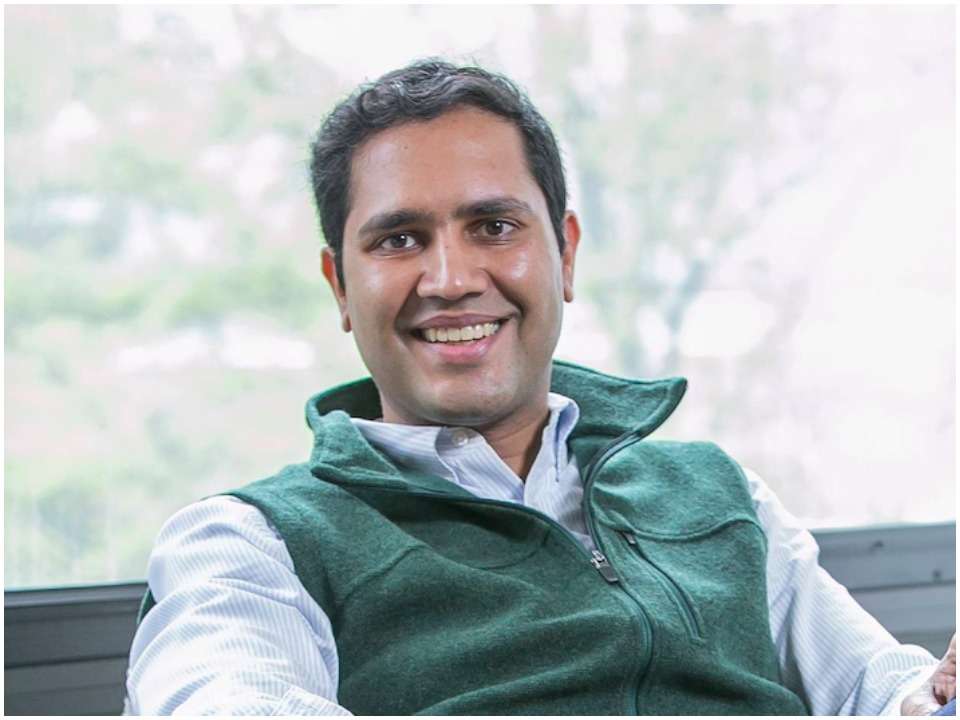 Vishal Garg is the founder and CEO of Better.com, a digital-first home-buying platform. Garg is also a co-founder of One Zero Capital, a holding company for investments. All over social media, he is getting lots of attention after an unbelievable step over his employees. Within a 2.30 min zoom call, he decided the fate of his 900 employees and fired about 15% numbers citing several challenging reasons.

He was born in 1982 in Fort New York, New York. Vishal comes from a family of Indian descent. Garg was just seven years old when he and his family moved to the United States. Vishal Garg completed his high school and college education at New York University’s Leonard N. Stern School of Business.

He has always aspired to be the founder and CEO of his own company. Vishal started MyRichUncle while working as an investment banking analyst at a place called Morgan Stanley. He left the job at the age of 21 because he wanted to start his own business. When Vishal Garg was working at the place called Morgan Stanley, Garg founded MyRichUncle, which became the 2nd-largest private student lender in the United States.

Garg also made headlines earlier this year when he gave $2 million to help New York City public school pupils cope with online learning in the midst of the Covid-19 pandemic. This sum was used to purchase Chromebooks, iPads, wifi hotspots, laptops, and uniforms for low-income children. The company went public in 2005 but filed for bankruptcy in 2009, according to court documents seen by Reuters. MRU Holdings had assets worth $11 million but liabilities worth $45.7 million.

Employees at Better.com, a digital mortgage startup, have been given an unwelcome early Christmas present: layoffs. Vishal, the company’s founder, and CEO announced the termination during a now-viral Zoom call. Staff on the line reported the statement lasted roughly three minutes in total, during which Mr. Garg explained why the “unlucky group” of employees would be terminated “effective immediately.” When a video of the call was posted online by an employee who taped the discussion, His decision to fire 900 individuals shortly before Christmas sparked outrage throughout social media channels.

The CEO was further chastised when it was found that the mass layoffs occurred just one day after the firm – which declared in May that it would go public by the end of the year – received a $750 million capital infusion from its SPAC investors. While layoffs are an unwelcome reality for many businesses, Mr. Garg has a history of denigrating his staff and has been accused of fraud and financial misappropriation at his past employers.

Vishal is a married guy who has kept his wife’s identity a secret. The couple has three children and lives in the New York City district of Tribeca. Currently, Vishal is unavailable on Instagram and Facebook but Vishal is active on Twitter with 1015 followers. Garg’s Twitter handle is @vishalgarg_.

Vishal, the CEO of Better.com, is believed to be worth at least $1 billion. The net worth of Vishal Garg has been estimated from different websites the official numbers income is yet not out in public.