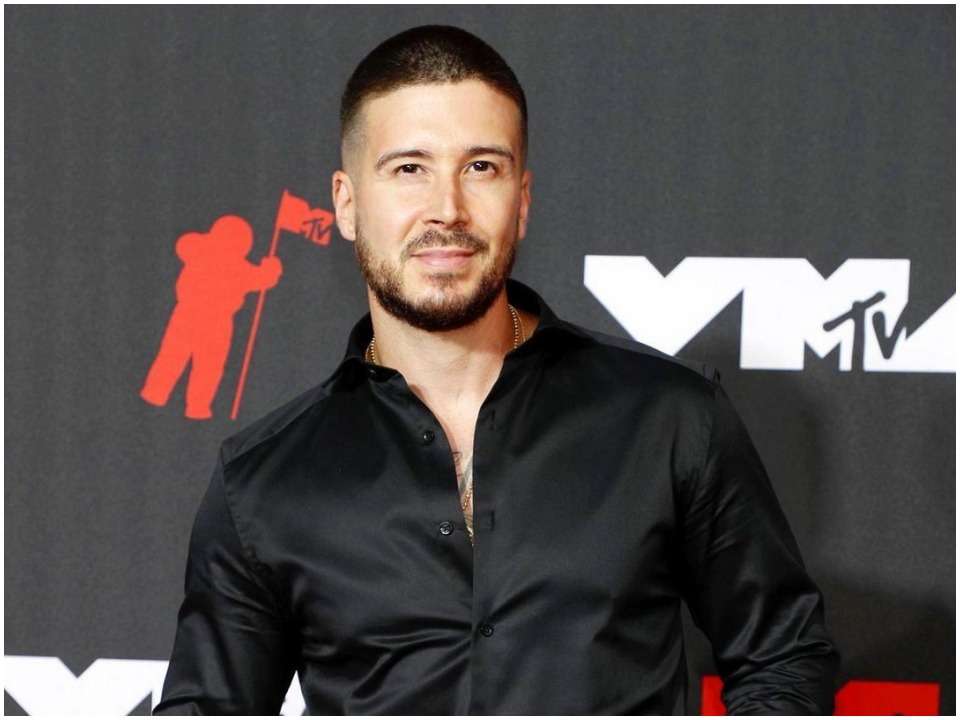 Vinny Guadagnino is a reality television star from the United States who is best known for his role on MTV’s Jersey Shore. Apart from television, he has also written several books containing details about his life experience and self-improvement tips.

Guadagnino was a regular cast member on MTV’s Jersey Shore from 2009 to 2012, appearing in all six seasons. Guadagnino began attending acting classes after leaving Jersey Shore.  He played RJ’s cousin on MTV’s scripted comedy series The Hard Times of RJ Berger. He had a tiny appearance in the November 8, 2011 episode of 90210, which he returned in the episode “O Holly Night.”  In addition, he made an appearance in the Syfy original film Jersey Shore Shark Attack. Guadagnino’s talk show, The Show with Vinny, which premiered in May 2013, was also produced by MTV. The show featured celebrities conversing and eating supper with Guadagnino and his family at his house.

Later, he and his mother starred on the Cooking Channel show Vinny & Ma Eat America. In 2018, he rejoined with most of his original Jersey Shore castmates for Jersey Shore: Family Vacation, a relaunch of the series. The first two seasons aired in 2018, followed by the third season in 2019. Guadagnino has been appearing alongside Pauly D in a Double Shot at Love on MTV since April 2019. He began a month-long residency as a guest host at Chippendales at the Rio Hotel & Casino in Las Vegas on April 26, 2019. In 2021, he competed as “Hammerhead” on The Masked Dancer, a spin-off of The Masked Singer, and was eliminated in sixth place during Battle of the Super Six.

Vinny Guadagnino is presently appearing in MTV’s dating game program “Double Shot at Love” in its third season. Guadagnino’s net worth is believed to be around $5 million as of 2021.