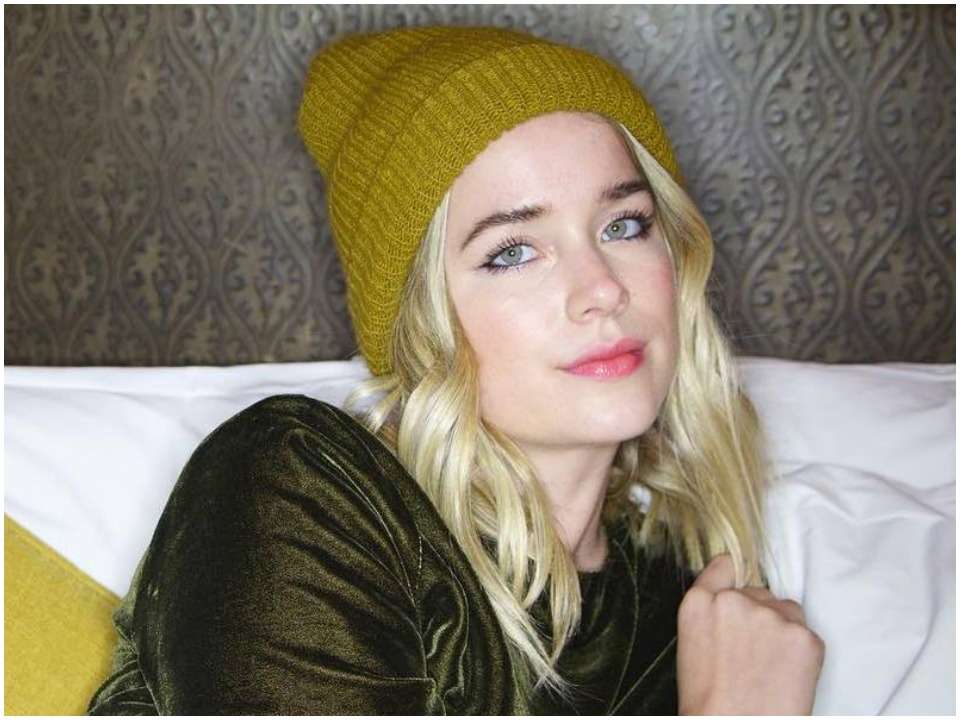 Elizabeth Lail is an American actress best known for her talented portrayal of Anna in the series Once upon a time and for the role of Guinevere Beck in the series YOU. She is known for her excellent character portrayals’ and is loved by her fans for her cute and outgoing personality.

Elizabeth Lail was born on 25th March 1992 in Williamson County Texas, USA. She grew up in the town Asheboro in North Carolina with her parents Kay Lurene Surrat and Dean Franklin Lail. She is also known to have a sibling sister named Kathryn Dean Lail. Elizabeth is known to have completed her school education at Asheboro High School and graduated in the year 2010. She then went to attend the University Of North Carolina School Of Arts in 2011 and graduated with a bachelor’s degree in Arts in 2014.

Elizabeth started her career as an actress in the year 2011 when she started appearing in short films like “Without” and “Model airplane” while she was still in college. After her graduation, she got her debut role as Anna in the ABC’s television series “Once Upon A Time” in the fourth season. She continued the role as Anna and later in 2016, she appeared in the main role of Freeform produced show “Dead of Summer” as Amy Hughes. The following year, she was cast in the show “The Blacklist” as Natalie Luca for a few episodes.

Her breakthrough role came in the year 2017 when she was cast in the psychological thriller show “YOU”. She was included in the main female role of Guinevere Beck and the show was released on Netflix opposite Penn Badgley. Her performance in the show was highly praised and later, she also appeared as a guest in the following season of the show. In 2019, she was cast in the horror film “Countdown” and recently, in 2021, she also appeared in the 2021 ‘Gossip Girl” season as Lola Morgan. This year, she also appeared in the main role of Jenny for the NBC drama show “Ordinary Joe” and is also set to appear in the show “Mack and Rita” in the lead role of Mack in the upcoming years.

Elizabeth is currently married to Nieku Manshadi, a dentist by profession. The two dated for a while until they finally got married in April 2021. Her husband proposed to her with her grandmother’s wedding ring while they were out on a date with bonfire and making s’mores. They got married in an intimate function during the Covid 19 breakthrough. Elizabeth has a huge following of 1.7million currently on her Instagram account while on her Twitter handle she has a following of 79.8k since she joined in 2014. She also has a Facebook page where she has reached over 17k people.

Elizabeth Lail has been working as an actress since 2014 and has been cast in a number of films and tv shows through which she has managed to earn a lot of income and wealth. Her net worth as of 2021 is estimated to be around $10 million.