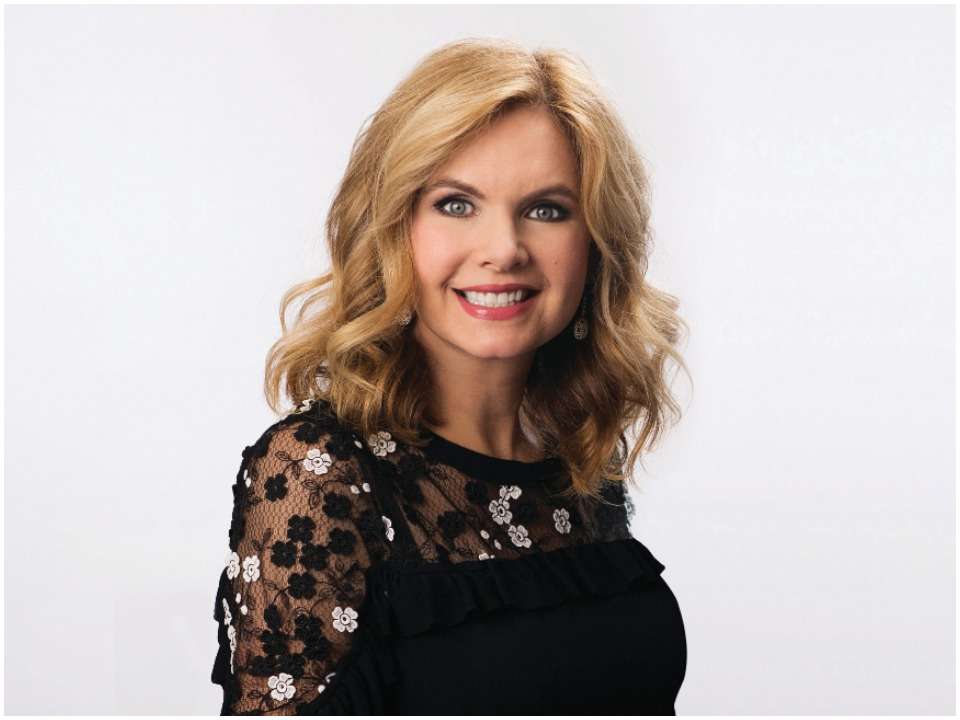 Victoria Osteen is an American personality who is an author by profession. Despite being an author, she is co-pastor of Lakewood Church in Houston, Texas. She is famously known for being the only woman and wife of the famous American Pastor named Joel Osteen. The pair together shares two children- one daughter and one son. She is the daughter-in-law of the famous pastor and founding pastor of Lakewood Church named John Osteen.

Victoria Osteen was born on 28th March 1961 in Huntsville, Alabama. She was living near Marshall Space Flight Center where her father, Donald Iloff worked as a mathematician with the general electric and was a member of GE’s Saturn rocket project team. When Victoria was only two years old, she moved to Houston, Texas along with her family because her father took up a new position with NASA (National Aeronautics and Space Administration). She was brought up in the southeastern suburb of Houston and went to the nearby Church of Christ, where her mother Georgine Iloff used to teach Sunday School and her father served as a deacon.

Victoria went to the University of Houston where she studied psychology while working with her mother’s jewelry business although she did not receive graduation from the university. It was the period when Osteen was working with her mother in her jewelry shop where she met her future husband Joel Osteen in 1985 when he came to her as a customer to buy a new watch battery.

She is the founder of the Lakewood Church Women’s Ministry in 2003, where she is currently serving in the position of co-pastor. She can often be seen speaking in a one-hour program that is used to broadcast on the Daystar Television Network with a live internet feed. Victoria can also be seen doing various activities like talking about various topics and giving her views on Houston radio station 89.3 KSBJ. She is a regular supporter of the organization called Feed the Children and The Bridge. Despite being involved in charity work and being a well-known co-pastor, Victoria Osteen is a New York Times bestselling author.

She had her first book named “Love Your Life”- which was published by Simon & Schuster. Later, she worked on other two books called “Exceptional You!” and “Fearless & Free”- which were later published by Hatchette. Besides, she is an author of books made on the topics of children and has worked on the book called “My Happy Heart” box set, “Unexpected Treasures,” and “Gifts from the Heart”. All of her books on children serve as a source to parents helping them to raise their children in the knowledge of the goodness of God. You can find Victoria Osteen hosting a live call-in radio show on SiriusXM Channel 128- owned by Joel Osteen. She has gathered a huge population of listeners through her down-to-earth wisdom and personal approach.

At the age of 26, Victoria Osteen married Joel Osteen, with whom she shared the position of pastor for the Lakewood church. The pair married on 4th April 1987 and they together have raised two children with the eldest one being a son and the youngest one being a daughter. According to her website, Victoria reveals that she is a wife and a mother. With her words on Jesus, she has put forth an example of inspiration for various women out there both inside and outside the home. She has always worked in the line of empowering women, children, and families and has helped them to grow strong with a foundation and trust in the name of Jesus Christ. Her commitments and passion have led to the beginning of the Women’s Ministry at Lakewood Church.

Osteen’s first book called Love Your Life: Living Happy, Healthy, and Whole was released for sale on 14th October 2008 and debuted at number 2 on the New York Bestsellers list. The book was published with around 750,000 copies with the largest printing by the US publisher in 2008. According to sources, Victoria and Joel Osteen together make an estimated net worth of around $100 million. The couple shares a house worth $10.5 million with 17,000 square feet in River, Oaks, Houston. The couple together owns another house in Tanglewood, Houston which is valued at $2.9 million.