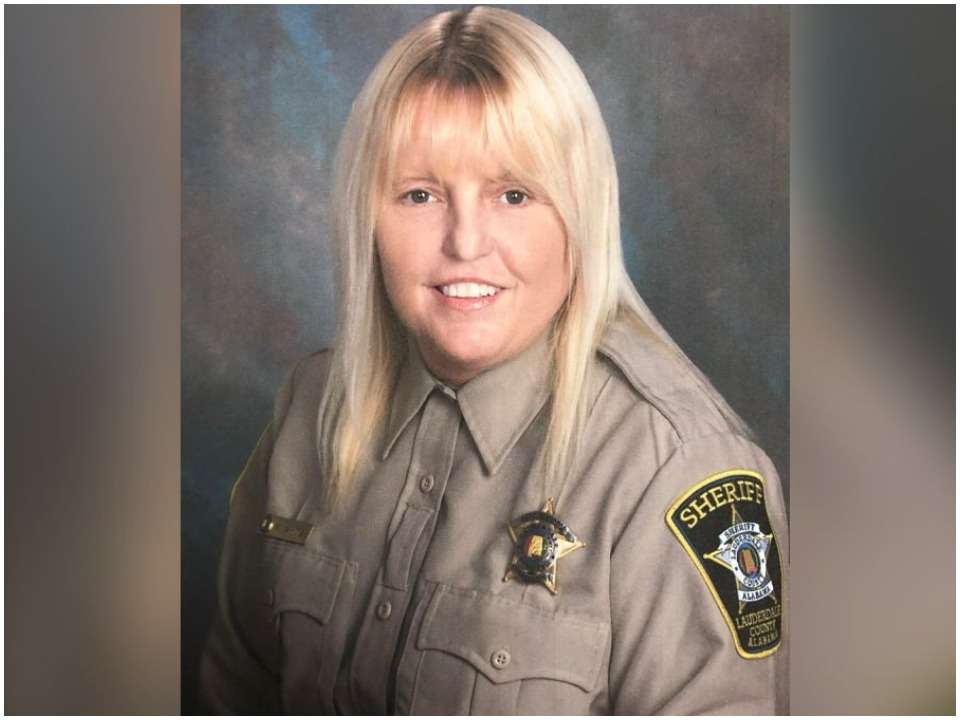 Vicky White is a 56-year-old policewoman who fleed away with the prisoner Casey White (38 years old), who was charged with murder, vehicle theft, and police chase. After the 11 days of manhunt, the pair were spotted together and were forced to the prison for future investigation. Casey White surrendered himself to the police and Vicky White shot herself before she could be arrested. The pair was believed to be romantically linked, however, there was no official romantic connection between them before Casey’s imprisonment.

Casey White, the man being arrested on the charge of running away with a policewoman, was taken for lengthy questioning and was arrested. He confessed that they thought that they had driven off far enough and wanted to stop in the middle and would later decide to travel to the next place. It was supposed to be the last day of Vicky White at her office in the police department. She sold her home, told her colleagues that she wanted to spend her time at the beach, and purchased a 2007 Ford Edge car with the planning of running off.

At the age of 56, Vicky was about to plan her retirement as her period with the police department was going to be over soon. She was working with the department as a correction officer, according to the sources. According to the sheriff of Lauderdale County Rick Singleton, she was the model employee for everyone in the department. All of her co-workers, the employees, and even the judges used to give her utmost reputation and respect for her kindness and the authenticity of her work. He also stated that Mrs. White was working as the county’s assistant director of corrections and was a well-respected personality with a mother-like figure for any older guy. Despite this reputation of Mrs. White, the jail boss, helped the culprit Casey White or the “mastermind” to flee away with a plan and inmate arrangements of everything like car and selling of the house.

The Planning of Escaping from the Jail

Vicky planned everything before fleeing away with her partner in jail. She sold her house, shortly before her disappearance, with a worth of $95,550, and that to be less than half of her current market value. She purchased a 2007 Ford Edge, which was found abandoned in Williamson County, Tennessee hours after they fled from the prison. According to her colleagues in the department, she often used to talk about her life after retirement which was like a dream, and often talked about spending time at the beach.

According to her colleagues, the day of her disappearance was her last day at the department. She was working for the department for about two decades. According to the reports, Vicky submitted her retirement papers at the end of April, which were not yet finalized. Also, she often used to talk about taking retirement at least three or four months earlier, seeming as if she was planning for her disappearance.

Mrs. Vicky White was a widow with no children and Casey White was around 38 years old with the charges of murder and suspected “relationship with Mrs. White”. According to the surrounding jailers and the personalities, Casey White was getting extra benefits like a full plate of food and other privileges in jail that no one could get and it was all coming from Mrs. White. According to Sheriff Rick Singleton, the two were involved in a relationship that was visible to others, however, they were not physically linked to each other.

According to her family, Vicky White was not the person as described by the department, who walked away with the 38 years old murderer. The loved ones got filled with emotions after hearing the news that Mrs. White shot herself immediately after she was caught as they were not expecting the disappearance. According to Davis, Vicky’s mother, she last spoke to her on 29th April, the day she decided to run away with her crime partner. She said that the whole thing seems to be a nightmare. She was the daughter who was accepted to come home and that to be alive. The mother said that she had no idea she would ever flee with any person or an inmate. She used to come home after her work, eat supper and pick up her dog to walk around- this was her routine every day.