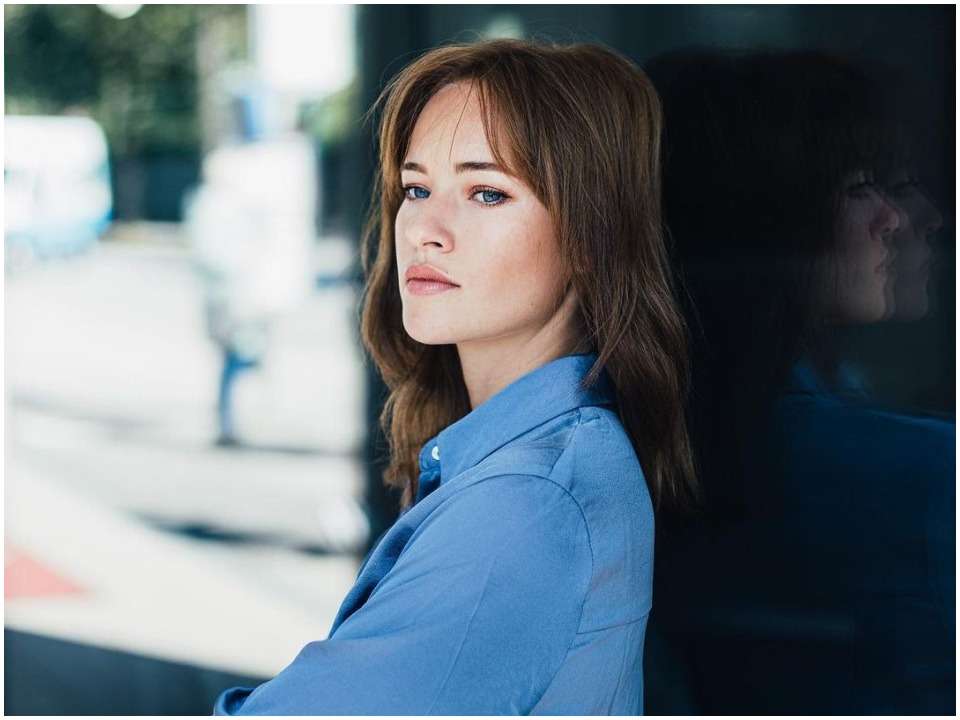 Valerie Huber is an Austrian personality who is best known as an actress and model. She has played a few of the significant roles in Kitz (2012), Immenhof- Das Abenteuer eines Sommers (2019), Whiskey Cavalier (2019), Nachtschwestern (2019), Head Full of Honey (2018), Part Hard Die Young (2018), Trakehnerblut (2017) and many TV shows like Sandra Brunner, Nicola, Helena Bodin, Gigi, Runa and many more.

Valerie Huber was born on 4th January 1996 in Vienna, Austria. Her childhood was full of diverse experiences. She moved to different places. Valerie was born in Vienna, Austria. She had to move to Africa when she was merely six months old. Later she spent nearly three years in Abidjan, Ivory Coast, and later four years in Kampala, Uganda. When she turned seven years old, her family moved back to Vienna. She started studying in a bilingual school in Vienna and took part in the main cast of the Austrian TV series called Tom Turbo. She spent another four to five years in Vienna. Thereafter, she along with her family moved to Washington, D.C. Because of the various movements from one place to another, Valerie had to suffer in terms of her studies.

She kept moving her school from one place to another. Also, she possessed diverse experiences during her childhood as life taught her many lessons. She once said that she could not typically say that she is Austrian because she considers herself to be a woman on earth who is a mixture of Austrian, African, and American culture. In 1999, Huber’s parents enrolled her in the school “Jardin de Eden Abidjan” school in Ivory Coast but later in the same year, she had to change her school and thereby she moved to  “Montessori Preschool Kampala” in Uganda. Huber had to change many schools during her childhood.

She began her acting in “Acting Academy Krauss” in 2014, where she studied till 2017. To enhance her acting skills, Huber became a part of “American Academy of Dramatic Arts,” where she pursued her classes for just one year. Immediately after completing high school, Huber auditioned at the acting academy for “Krauss” in Vienna where she later received her graduation in 2017. Huber has attained a few of the special skills in activities like taekwondo (black belt), dancing, singing, Yoga, Horse riding, skiing (skiing instructor), and fencing. Huber took part in the entertainment industry after her significant role in the kid’s TV show called Tom Turbo. She played the role from 2007 to 2008 and became an overnight star in the public’s eye.

But, during the climax of the show, she failed to reach the title and made her journey up to the semi-final round only. The Miss Earth 2014 title went into the hands of Jamie Herrell of the Philippines. After winning the title of Miss Earth Austria 2014, Huber once again stepped into the acting industry and tried her hands on performing a role. She succeeded in getting a role for herself. She was given the character Julia Petrovic in the “Bróðir” movie. Later from 2015 to 2017, she got herself engaged with a few other featured roles in “Universum History,” “Die Bergretter,” “Trakehnerblut,” & “Herrgott für Anfänger,” but she didn’t gain enough attention of the public.

Valerie has not disclosed anything related to her personal life. It seems that she wants to keep a secretive life away from the public’s eye. She considers herself to be single. She has not been engaged with anyone in the industry romantically.

Valerie Huber has earned a net worth of around $1 million. She is one of the most successful and unstoppable personalities. She has achieved a level on the internet and has become a famous personality.