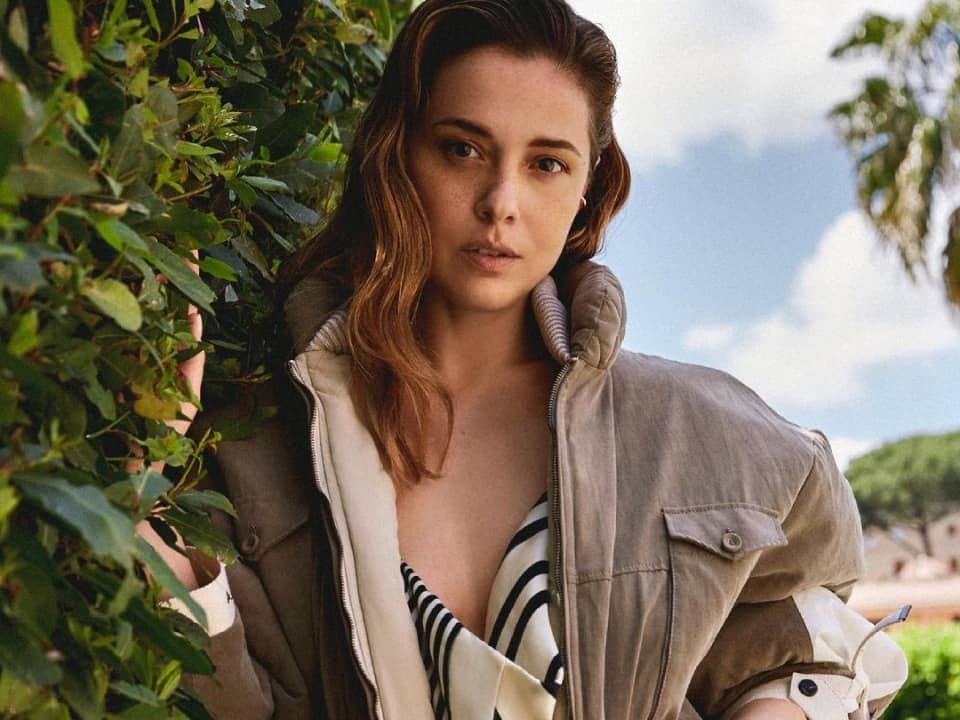 Valeria Bilello is a talented and gorgeous Italian actress and model. She rose to fame for her works in many movies, series, and also in many television commercials and advertisements. She has also been part of many non-scripted television shows and has been the winner of many awards.

Valeria Bilello was born on May 2, 1982, to her parents in Sciacca, Sicily in Italy. Her parents’ names and identity has not been revealed and has been kept a secret by Valeria. She also keeps her sibling’s identity a secret. As a student, Valeria attended a local high school. After her high school graduation, Valeria attended a college or University. The name of the University has never been revealed but it was confirmed that it is located in Milan. She graduated from college where she majored in film studies and graduated in the year 2006.

Valeria started her career when she was studying in high school. She made her debut in the entertainment industry by modeling and then started shooting for commercials. After her debut, she gained attention from many famous brands and also from many modeling companies. She made her acting debut in 2008 by appearing in Giovanna’s Father which was directed by Pupi Avati which was presented at the Venice Film Festival. She has appeared in movies like Miele, Monitor, one Chance, Made in Italy, and many more. Valeria has also appeared many times on television shows. She made her television debut in 2006 when she first appeared in Intralci after which she appeared in shows like Il clan dei camorristi, la Strada, ultimo, Sense 8, Squadra mobile, and many more.

She began her MTV career in 1999 when she was first seen on Web Chart and was later seen in other shows like Dance floore Chart, Romalive, MTV on Beach, MTV Select, and also in many other dance shows. Apart from this, she also appeared in music videos of artists like Pier Cortese in the song Dimmi come passi le notti in 2006, Come non detto by Syria feat. Ghemon, and Melancholia by Mambassa in 2015. She is currently playing the role of Anna Raina in the television series Curon which started airing in 2020 and still continues to be seen. She was recently seen in the new Netflix movie called Security which was released in June 2021 and receive a high appraisal for that.

As a 37-year-old woman, Valeria is currently in a relationship. She has been dating her boyfriend named Tommaso Labate for a few months now. The couple is in a happy relationship together and expected to get married soon. Before dating Tommaso, Valeria was in a relationship with a British singer called Daniel Kessler but they ended their relationship after dating for a short time.

As an actress, Valeria earns an estimated net worth of $ 1 million USD. Her main source of income is her profession as an actress and as a model. She earns this huge sum of money through her hard work and dedication, passion, and love for her work. She is expected to earn more after her work in the new movie and her upcoming projects.