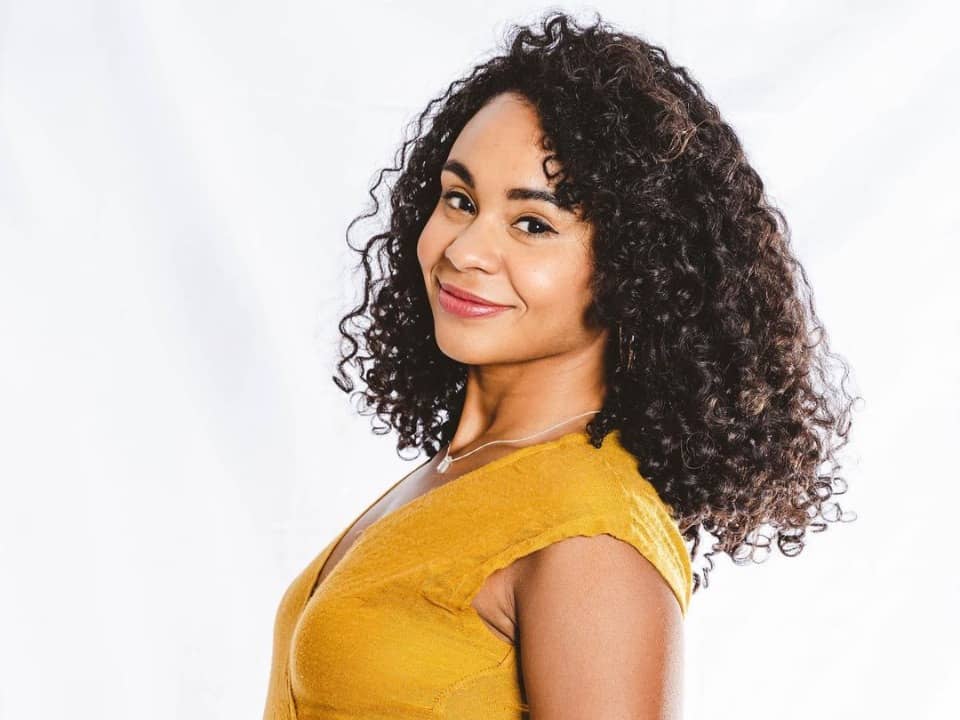 Joanna Franco (Jo Franco) is a Brazilian- American travel host, writer, Youtuber, and Entrepreneur who is famously known as founder and CEO of Shut up and go and Jo club. She is currently gaining highlights for being a well-known name in the world of travel and is currently appearing in the Netflix Original Travels show ‘The World’s Most Amazing Vacation Rentals”

Joanne was born on 8th July 1992 in Rio De Janerio, Brazil. Her family immigrated to the USA when she was very young and grew up in Connecticut. She was raised by her grandparents as she had working parents. Her mother owned a business and decided to move to the USA to ensure better opportunities for her kids. Joanne is known to have two siblings, a sister named Julia Franco and a brother whose name has not been shared. She is currently 29 years old.

Joanne has completed her high school graduation from a local school in her home town and for her college education, she attended Pace University in 2010. She graduated in the year 2014 with a degree in Bachelor in Business administration and communications. She was the orientation leader for summer 2011 at her college and was also the student assistant for Lubin Undergraduate advertisement. In 2012, she also attended the American Business school of Paris for one year in International Management.

Joanne started her career as a business intern in 2012 in Horizon Media where she worked till August 2013. Her career as a travel vlogger started when she joined her friend Damon on his Youtube channel and started traveling together. The duo got a lot of attention and viewership and became the famous traveler dynamic duo.  Later in 2015, she decided to start her own project and came up with the idea of Shut up and go, a travel site where there is curated content for travelers and interesting stories derived from enthralling experiences on such trips.

Jo is currently the Business head of the site where she tries to collaborate with people and potential clients and also writes blog posts from her own experiences. In 2016, she appeared in the travel show “Dare to travel with Damon and Jo” which ran for 10 episodes throughout the year. Recently in 2020, she started another organization named JoClub which serves as a community to all the travel enthusiasts and provides a platform to discuss and share their experiences through journal entries in multiple languages.

Most recently, she is showing her traveling experience to the world in the Netflix Original Travel show “The World’s most awesome vacation rentals”. She is one of the travel hosts along with Megan Batoon and Luis Ortiz which document their experiences while they stay at three different vacation rental spaces in the United States.

Jo has not shared much about her personal life but it is known that she is currently single. She is highly focused on her career and is not committed to anyone at the moment. There is no information about her previous relationships either. She is known to be very close to her mother and looks up to her. currently, she is learning the Arabic language which is her sixth language. Franco also shares a great love for books and also has a library at her house.  She is currently settled in Connecticut, USA.