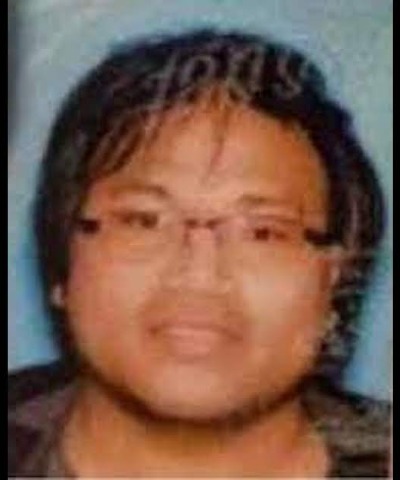 UK Thang was recognized as the gunman who shot 15 people in one go at a Kroger grocery store in Collierville, Tennessee. In this incident, one person died (Olivia King) while the rest 14 have been injured. The police department searched Thang’s house in order to find why he opened fire and seized electronic devices as well.

Uk Thang was 29 years old who worked as a third-party vendor at Kroger and operated a sushi business inside the store. His parents currently live in Nashville among the community of Myanmar refugees who are in search of shelter and settle there. As per the family friend of Thang, his parents are totally shattered and are currently in shock and trying to figure out why his son took this step? Apart from his parents, there are no reports available whether Thang was married or had any girlfriend.

Collierville Police Department has confirmed that UK Thang shot 15 people at the scene with some people in serious condition. Thang was 29 years old man who also killed himself after shooting 15 people and was found in the rear of the store. At first, the police declined to give the details of the person but later released the name to the media. Authorities described the frantic scene for safety that further unfolded the details of what happened at Kroger. The gunfire broke out in the area of the deli of the grocery store that was not far from Memphis.

The officials said that we removed people hiding in freezers, closets, and pallets. Lane (one of the police authorities) confirmed that it made him shivering from inside while describing the scene of what happened today. It was the mass shooting that was the most horrific event ever occurred in Collierville history. In the middle of the tragedy, there were also scenes of heroism. Many tried their best as part of doing heroism to help others to put them to safety.

The officials have confirmed that among the persons who died was a woman named Olivia King. Olivia was the mother of three who owned a sweet personality along with being religious and devotee. Out of the people who were shot, ten people were Kroger employees and five were customers. Several are in serious conditions and are being treated in hospitals. In his news conference, the official said to keep Olivia and her family in prayers. The number shot was now 15 but thankfully they were all pulled overnight.

One of the women who were shopping near the deli described the scene as one of the most tragic scenes that happened to her. She said that a person came in black with a shield over his face that may be present or not. She heard the sounds like pop, pop, pop and it all bewildered her as it was the rapid succession of at least 12 shots. On Facebook, people asserted that the suspect was a fired sushi chef though the details were yet not confirmed. Lane (one of the police officials) confirmed that the suspect used to work for the third-party vendor. He didn’t confirm whether he was being fired from his job or not.

UK Thang’s cousin name Pang Cing who lives in Utah told that he learned the news from Thang’s parents but had not seen him in the last 10 years. Yet another person named Bawi Thang (not a relative of Uk Thang) said that Thang used to go to Church and Bawi always looked up to him. His neighbor stated that Uk was a kind of silent person who usually saw him while going to work and he never talked to anybody, he always stayed to himself. The shooter is dead with a self-inflicted gunshot wound as confirmed by the police chief. On the other hand, Memphis police confirmed that the shooting happened at Kroger and the area had not been covered.  On 23rd September 2021, at around 1:30 the Collierville Police Department received a call regarding the shooting that happened at 240 New Byhalia Road in Collierville.