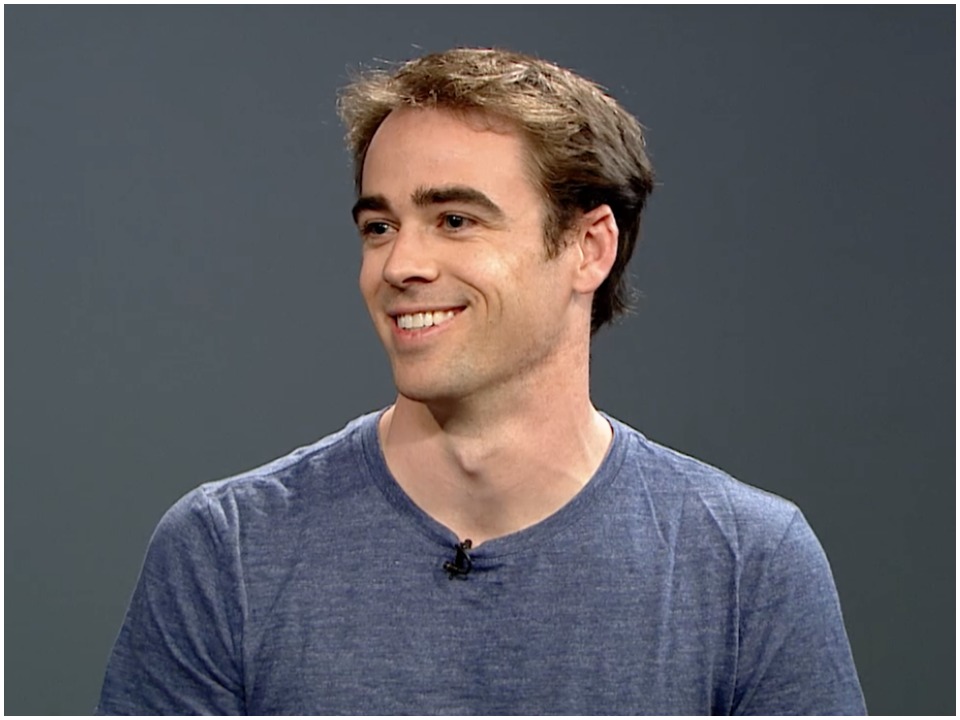 Tyler Shultz belongs to San Francisco, California, United States, and owns Flux Biosciences, a company that provides magnetic sensing bringing the power of medical-grade diagnostics into the patient’s homes. He is a two-time award winner, one is the James Madison Freedom of Information Award and the second is Forbes 30 Under 30 Healthcare award. According to his LinkedIn profile, Tyler shows his interest in Stanford University, The Signals Network, and Flux Biosciences, Inc.

Tyler Shultz was born in 1992 and he received his degree of B.S. in Biology in the year 2013. Tyler went to Stanford University for completing his secondary education and getting active participation in other activities like volunteering. He has also been an “alternative break tour volunteer” with “calling all crows” since June 2013. His duties for the band are associated with traveling with the band and bringing the fans together with the local organizations. During the tour, he had also been involved in doing charity, gardening events before local shows, and volunteering winter clothes drives.

Tyler began his professional career while working as Research Engineer with Theranos from September 2013 to April 2014. Later he was positioned as Scientist I at Genia Technologies which he continued from September 2014 to May 2015. Later, he became a researcher at Stanford University for at least two years. His work was associated with the diagnosing of blood tests, urine and saliva tests while testing for proteins using Giant Magnetoresistive biosensors.

Later, Tyler pursued part-time work with “The Signals Network” while being an Advisory Board Member. He has been working in the same position since December 2019. In August 2017, Tyler co-founded Flux Biosciences, Inc. and became the CEO of the company. He has been maintaining the position of CEO with Flux Biosciences for four years and six months. Flux Biosciences is a California-based company that lets people meet biomedical demands.

Tyler has not revealed much about his personal life. He has kept it rather a secret. He has revealed the details only related to his professional life and nothing else. It is not confirmed whether or not he owes a wife, any girlfriend, or committed to anyone romantically. He is assumed to be single at the moment.

Tyler was once involved in controversy when he was working with Theranos Inc. for eight months. On 11th April 2014, he once emailed company’s founder Elizabeth Holmes and complained that Theranos had doctored research but ignored the failed quality checks. The reply was astonishing. Ms. Holmes forwarded the email to Theranos President Sunny Balwani. What the president said in his reply was even most astonishing to acclaim. Mr. Tyler was given the answer that he was being connected with George Shultz (in actual the grandfather of Tyler Shultz) who was once the former secretary of state and a Theranos director. In reply, he was given the knowledge regarding laboratory science and the basic mathematics involved in the procedure by the president. Later, Tyler quit and left the company the same day. A copy of the reply was even published in The Wall Street Journal.

No doubt, Tyler Shultz must be earning a good amount because of his self-founded company Flux Biosciences. He has been serving as the co-founder and CEO of the company for around four years. Although he never acclaimed his net worth by his mouth, we assume that he might be earning somewhere between $5 million and $10 million.