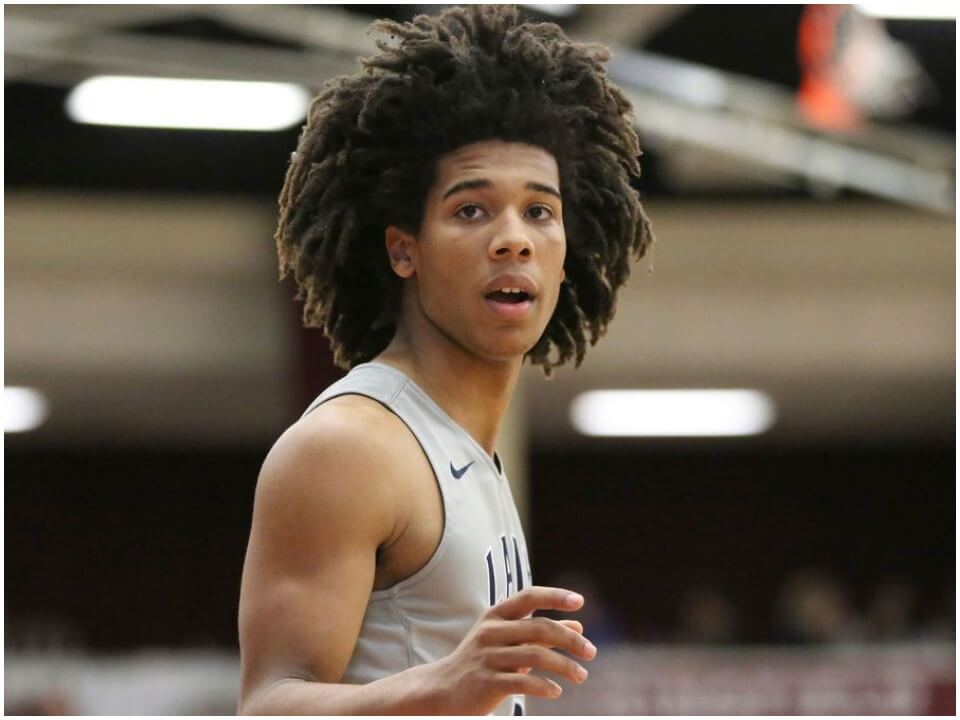 Tyger Campbell is a young and talented American Basketball Player. He plays for UCLA at a Point guard position. His Instagram account has 49.3 thousand followers. To date, he has played 31 matches and has earned an average of 8.3 points per game, 2.4 rebounds per game, and 5 assists per game.

Tyger was born on 9th January 2000 in Cedar Rapids, Iowa, United States of America. His parents are Tony Campbell and Jennifer Campbell. He also has siblings whose names are Trez, Tey, and Teeyha.

He did his schooling at La Lumiere School which is located in Indiana, United States. His major was in History subject. For his further and higher studies, he went to UCLA. His focus was also on playing Basketball.

In his sophomore, he had a score of average 11.3 points and 7.8 assists points per game. He was good in his academics as well as basketball. As a senior, he had an average of 15.5 points and 7.2 assists per game. On 8th May 2017, he was committed to DePaul Blue Demons Men’s Basketball and later withdrew it. Next year in February he signed with UCLA Bruins Men’s Basketball.

During the start of Freshman Season, he suffered a knee injury and was forced to not play the following season.  On 9th November 2019, he played against Long Beach State and scored 15 points. He further played matches against Colorado Buffaloes and Utah Ute’s. He had an average score of 8.3 points and 5.0 assists per game.

In 2021 he tied his career-high with 22 points as he won against Arizona. He will be seen in many upcoming matches. The media might interview him for his game. He must be currently training himself for the upcoming matches as well. Recently he was seen playing NCAA Tournament Elite Eight against Michigan, where UCLA won with a score of 49-51. Soon he will be playing Final Four against Gonzaga.

Tyger is currently all over the news because he earned PAC-12 team honors. This was appreciated by the NBA draft, CBS Sports, Jason Terry, and many more. He has been professional and has not been a part of any controversy as he likes to keep his personal and professional life separate and away from the media.

Tyger is currently single. He has not shared details about his present and past relationship with the media yet. His focus is currently on the game and is busy with the training schedule. He likes to spend quality time with his family and friends.

Tyger earns from his Basketball career. He plays for UCLA and participates in many competitions. The exact amount of his net worth has not yet been estimated as it is around $1million, but he earns enough to satisfy his needs. His other source of income is from the sponsors and event appearances.