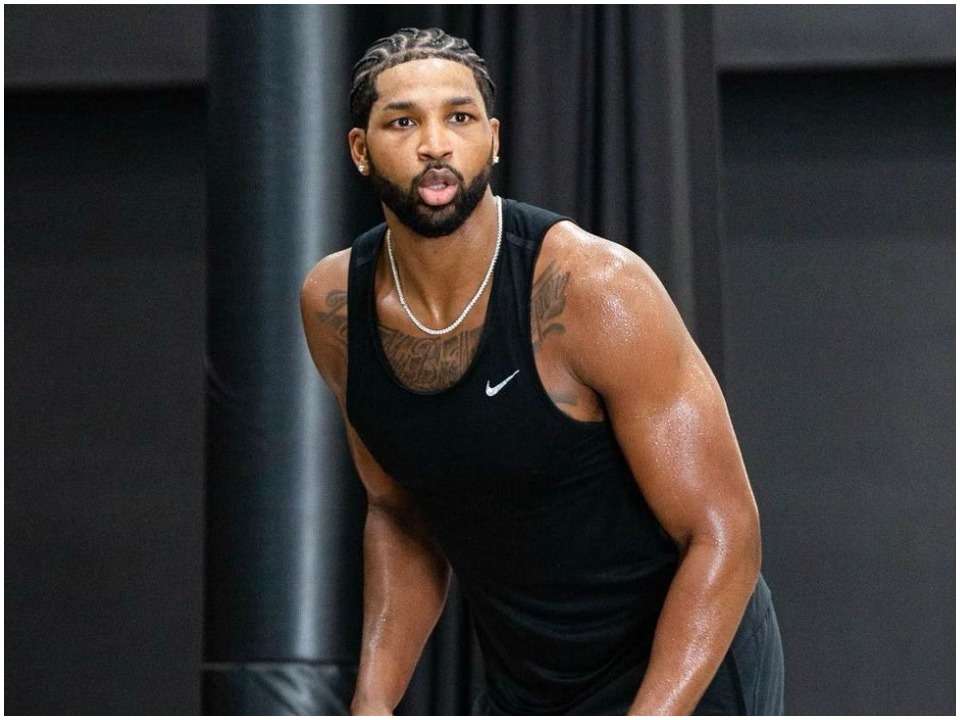 Tristan Thompson is an accomplished Canadian basketball player but is quite often headlined by the media because of his controversy. He plays for an American professional basketball team Sacramento Kings of NBA based in Sacramento, California. He has played many matches and won many championships up till now.

Tristan Trevor Thompson was born on 31st March 1991 in Brampton, Ontario. Tristan was born to his mother – Andrea Thompson and his father – Trevor Thompson who was a former school bus driver. He has three younger siblings, Deshawn, Daniel, and Amari. Amari is suffering from epilepsy, it’s a neurological disorder in which brain activity becomes abnormal. Tristan developed his love for basketball when he was just 10 years old. Tristan completed his freshman year at St. Marguerite d’Youville Secondary School in Brampton and later went to Saint Benedict’s Preparatory School in Newark, New Jersey for his sophomore year. He attended the University of Texas for higher studies.

Tristan started his career when he was in high school, he used to play for his high school team. He had played around 21 games during his junior years. In the 2011 NBA, Tristan was drafted fourth by Cleveland Cavaliers and was ranked as the highest-drafted Canadian-born player in NBA history. He made a debut in a match against Toronto Raptors and scored 12 points and pulled in 5 rebounds. Tristan served Cleveland Cavaliers for almost 10 years, he helped the team to reach NBA finals for three consecutive seasons i.e. from 2014-15 to 2016-17, and even won a championship in the 2015-16 season. In 2021, Tristan was signed by Sacramento Kings in a three-team trade.

Tristan landed up into controversy for the first time when he started dating Khloe Kardashian, media trolls said that he is still in a relationship with Jordan and double dating Khloe. Khloe proved them all wrong by giving statements to the media in favor of Tristan. Tristan was trolled for the second time when he was spotted kissing and dancing with two girls in CCTV footage of the rooftop bar. He was found cheating Khloe twice, once with Lani Blaire and next time with Jordan Woods.

Tristan is not married to anyone yet. He was in a relationship with Jordan Craig who is an American model and an influencer. Tristan and Jordan had their first child in 2016, but sadly they are no more together. Tristan pays Jordan $40,000/month for child support and $200,000 in backend payments. He started dating Khloé Kardashian in 2016, and Khloé gave birth to their beautiful daughter in 2018. Tristan and Khloe broke up in 2019 because Tristan was found cheating on Khloe with Jordyn Woods. He is a famous social media personality, he has a verified account on Instagram under the username @realtristan13 and has 3.5M followers. Tristan is also on Twitter under the username @Realtristan13 and has 622.4K followers. Tristan also has an official page on Facebook and around 587K people follow him there.

Tristan founded the Amari Thompson Fund which works for people suffering from epilepsy. His foundation works with Epilepsy Toronto and raises funds and awareness for epilepsy patients. He was driven out to do this work after seeing his brother Amari’s condition, he was an epilepsy patient and used to go through seizures almost every day.

Tristan is a proficient basketball player and has built a strong career with his hard work and skills. He has gained huge names, fame, and wealth and lives a wealthy lifestyle. He was signed in by Boston Celtics which earned him $18 Million guaranteed, and an annual average salary of around $9 Million. According to the sources his net worth is around $45 Million as of now.