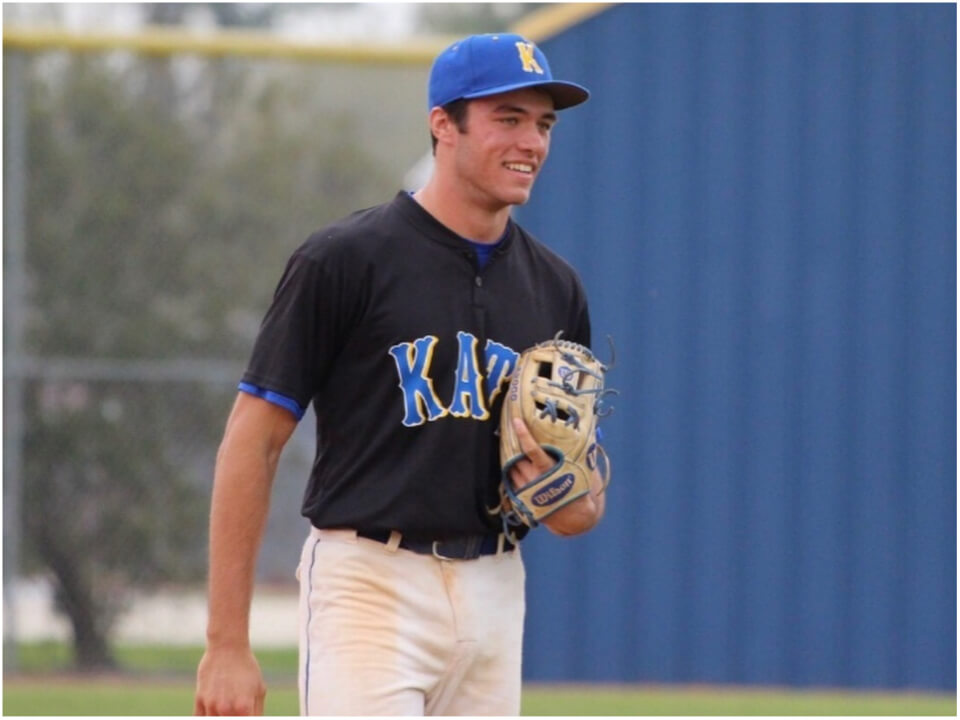 Trevor Werner is an American personality who is famously known for playing collegiate baseball with Texas A & M University. He is a third baseman playing shortstop and Relief Pitcher and a right-hand pitcher or right-hand thrower. Being nurtured and growing up in Houston, Texas, he committed to the University in Texas only.

Trevor Allen Werner is around 22 years old because of his birth on 3rd September 2000 in Tomball, Texas. He is committed to Texas A & M University where he is pursuing his education majoring in the subject of kinesiology with the hopes of a career in nutrition and training. He is famously known for being the cousin of Adam Smith who also played baseball for the Aggies from 2009 to11. Trevor Werner says that one of his favorite baseball players is Mike Trout, who has got humble nature and “arguably being the greatest baseball player EVER”. Despite all the known facts about Trevor, he says that he has not eaten beef because of one of the peculiar incidents that happened to him in childhood.

During his high school days, Trevor played under the coaching of Barry Smith. He earned the honor of being known for the Texas Sports Writers Association Class 6A All-State Honorable Mention back in 2019. He has bagged various names, honors, and awards on his name while playing in high school and many of them include the Association All-Star Game honor, All-District 15-6A honor in 2019, and others. During the whole season, he made the record of .430 with 37 hits, seven home runs, 34 RBI, and 12 stolen bases while being a senior for the school.

While playing against Stony Point, he batted 6-for-8 in series and consecutively earned the titles like Jupiter All-Tournament and Team Texas honors. While ending the season with his high school, he was ranked number 404 on the perfect game among the top 500 national ranking personalities. Among the various other honors he achieved in his high school include All-Tournament Team at the 2018 WWBA World Championship, 2017 16U BCS National Championship playing for Lynx, and 2018 WWBA South Qualifier playing for Banditos Scout Team.

Trevor Werner has not declared his past romantic relationships; neither he has mentioned any name on his social media profiles including Twitter and Instagram, nor has he mentioned any clue regarding the same in front of the cameras.

As of June 2022, Trevor Werner is involved in the College World Series of baseball games. He has not declared his professional commitments with any other MLB intents and international teams. He is committed to Texas A & M University and for the moment he belongs to a moderately and financially-stable family. It is for sure that he might be getting offers from sponsorship dealers or commercial hosts. For the moment, Trevor Werner’s estimated net worth can be estimated somewhere around $500,000.