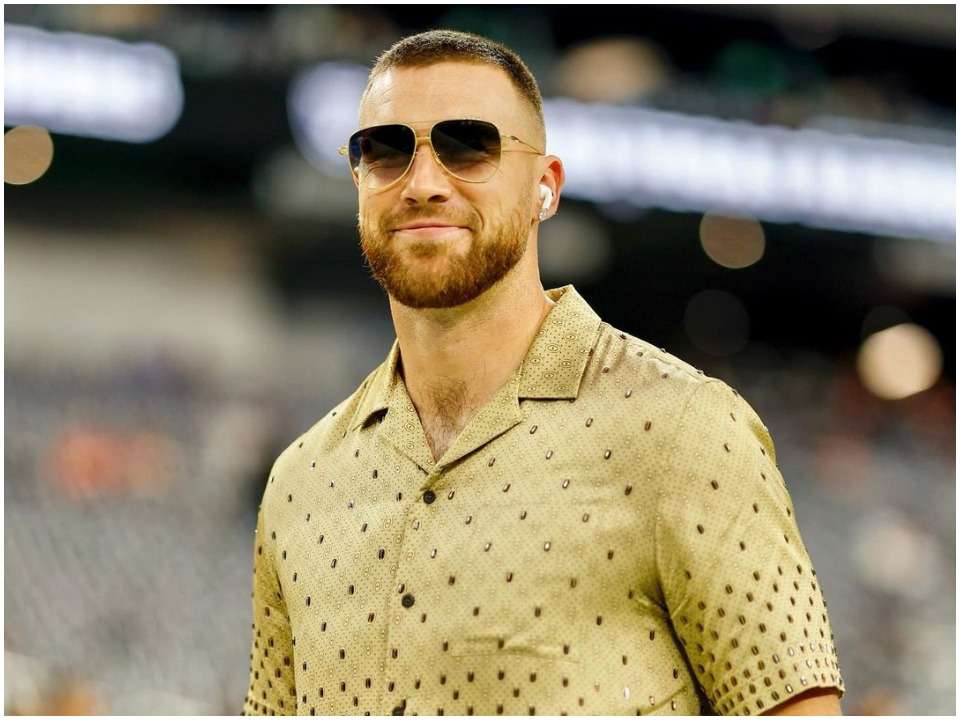 Travis Kelce is an American football player currently playing at the tight end position for Kansas City Chiefs at the NFL. He has been a professional since 2013 and also had a successful college football career.

Travis Kelce was born on 5th October 1989 in Westlake, Ohio, the USA to his parents Ed Kelce and Dona Kelce and grew up in the hometown with his sibling brother Jason Kelce who is also a football player at NFL. He was always athletic and played football, baseball as well as basketball during his school years. Travis is known to have attended Cincinnati Bearcats Football, Cleveland Heights high school where he was also part of the school football team. For his college career, he joined the University of Cincinnati.

Travis started his football career in high school where he played actively as part of the school team and also became a three-year letter as a quarterback. He was also the All-Lake Erie League honoree in his senior year of school. He continued his career in college when he joined the University of Cincinnati on a scholarship and in his freshman year in 2009, he maintained great form and performance. In the following year, however, he could not play due to being found positive with marijuana after which he was suspended. Later, in 2013, he went pro after he was drafted by Kansas City Chiefs in NFL Draft however, he could not play much due to an injury. In the following year, he played the season with good form but was called out for unsportsmanlike conduct in a match.

Later, in the 2015 season, he was ranked in the top five tight ends by ESPN. In recent years, he led the team to Super Bowl LIV, and in a game against the San Francisco 49ers, he recorded 6 passes for 43 receiving yards and touchdowns and helped the team to win with a score of 31-20. Other than his football career, he has also been seen on television on the reality dating show “Catching Kelce” which aired on E! Entertainment television in 2016. He also runs a mentorship and training foundation under the name Eighty-seven & Running which he started in 2015 to help underprivileged youth. He also runs an apparel and utility brand- Tru Kolors.

In 2021, he became the fasted tight end in NFL history to record 800 career yards and also set his career-high score in a game against Los Angles Chargers recording 191 yards. He was also named the AFC offensive player of the week and again set the record for fastest 9000 career yards. Travis finished this season with 1125 yards and 9 touchdowns and was also named the 7th consecutive pro bowl, All-Pro by AP, and 6th overall pro-election. He started off the 2022 season with a blast and has come forth with great form and led the team to win the game against the Bills with a score of 42-36 and recorded an 8-yard touchdown pass. The team has now qualified for the fourth consecutive AFC championship game.

Travis is highly active over social media platforms and currently, on his Instagram account, he has around 1.5 million followers. He is also active on Twitter since 2009 where he currently has 675.6k followers on his handle.

Travis is known to have dated Maya Benberry back in 2016 after the two met in the dating show Catching Kelce. However, they broke up a year later after which Travis started dating Kayla Nicole, a social media influencer. Recently, he broke up with her and is now believed to be single.

Travis has been a professional footballer since 2013 and has been earning loads of wealth since then. He has had a lot of experience over the years and has accumulated a lot of wealth. His net worth is estimated to be around $6million.