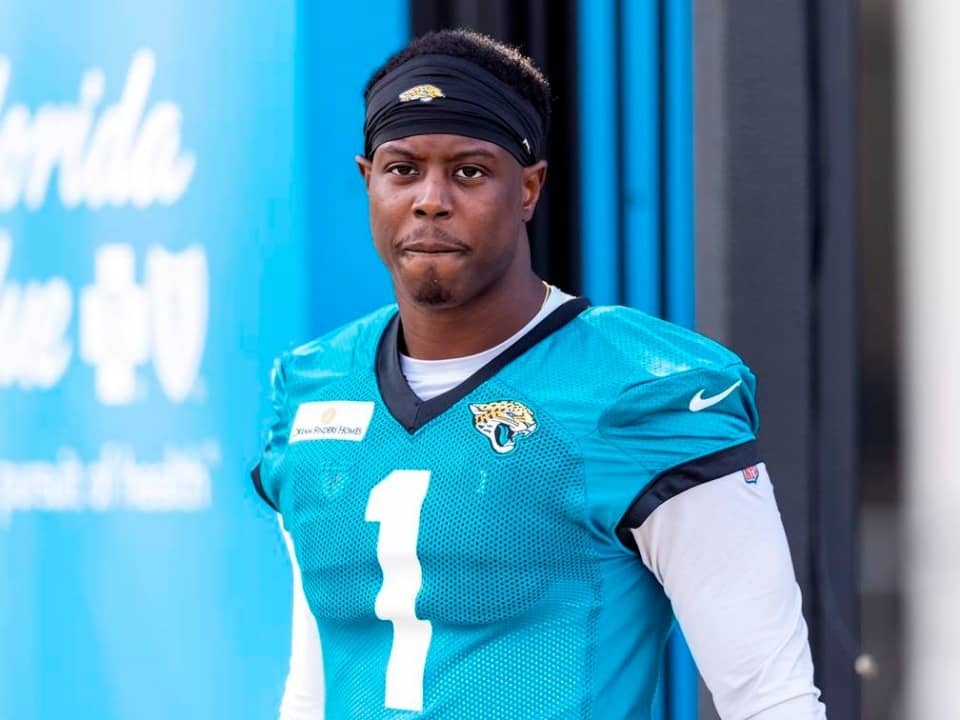 Travis Etienne is an American Football player, playing at the position of Running Back. In the 2021 NFL draft, he was picked up by Jacksonville Jaguars. He was named a first-team All American by Sporting News and ESPN and was a consensus second-team All American.

Travis was born on 26th January 1999 in Jennings, Louisiana, United States of America. The names of his parents are Donnetta Etienne and Travis Etienne Sr and he has four siblings as well. His father works for a good service company in the oil industry, while his mother is a nurse. His sister Danielle and Shanea have played basketball and ran track for Jennings High School. Travis has completed his high school education at Jennings High School in Louisiana. For his further studies, he went to Clemson University. Over there he showed an active interest in the field of American Football.

He also set ACC career records for rushing touchdowns (70), total touchdowns were 78 and total points scored 468. In January 2021 he declared himself for NFL Draft and was selected by Jacksonville Jaguars with 25th overall selection. On 15th May his coach announced that he would spend minicamp as a wide receiver and not running back. He suffered a Lisfranc injury in a match against New Orleans Saints. Currently, he ended his 2021 season due to a significant tear in the lisfranc zone of his foot and has to undergo surgery.

Travis is currently single and focused on his career. The details about his past relationships have been kept private and away from the limelight. He also enjoys spending quality time with his family and friends.

Travis has earned a lot from his football career. He earns by winning matches. Along with that, he signed his four-year rookie contract with Jaguars worth $12.9 million. According to sources his net worth has been estimated at around $1.5 million. Some other sources of his income are earned from attending various events and brand endorsements.