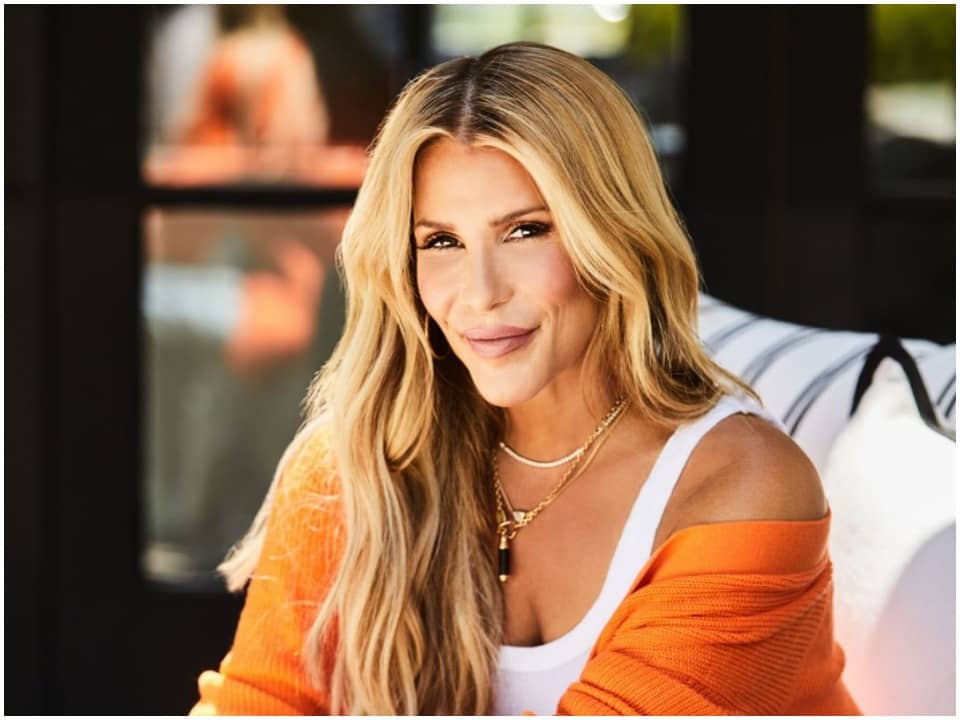 Tracy Tutor works for Douglas Elliman Beverly Hills, where she consults with some of the world’s most known architects and developers and is a significant member of the company’s Sports & Entertainment business. She is also Bravo’s Million Dollar Listing LA’s first and only female cast member.

Tracy Tutor was born in Hidden Hills, California on August 11, 1975. Ronald Tutor, her father, is the CEO of Tutor Perini, a major general contractor in the United States. Moreover, little is known about her mother. racy enjoys singing and acting, among other things. Tracy Tutor pursued her education at the University of Southern California, where she earned a Bachelor of Arts in Theatre Arts.’

She began her career in real estate, where she worked for her father at Tutor Perini. She learned a lot about the real estate market and developed a strong work ethic throughout her time there. Tracy left the company after three years and became a residential real estate agent. She is now a top real estate agent with Douglas Elliman Beverly Hills, where she also works in the Sports and Entertainment area. Tracy has worked with some of the most well-known real estate brands, as well as well-known architects like John Lautner, Frank Gehry, and Pierre Koenig. She is also a spokesperson of the West Hollywood Edition Hotel and Residences, which was established by visionary hotelier Ian Schrager and designed by British architect John Pawson.

Tracy had previously worked as a real estate agent with the Agency, Partners Trust, and Sotheby’s International Realty in addition to Douglas Elliman. Prior to that, in 2017, Tutor joined the cast of “Million Dollar Listing Los Angeles” for the show’s 10th season. She was the show’s first female cast member and the franchise’s second female franchise member. Tracy’s debut book, Fear Is Just a Four-Letter Word, was published by Portfolio, a Penguin Random House imprint, on July 14, 2020. According to Penguin Random House, “the book is an unquestionable must for any competitive women who want to win her next business fight before she even gets into the room.”

Tracy was married to Jason Maltas, a residential contractor, for thirteen years before filing for divorce in February 2018 and having their divorce finalized in January 2019. With Jason, she had two children, Juliet and Scarlett. Tracy and Jason are co-parenting their two children. In the same way, they agreed to split their assets evenly. Tracy obtained control of their home when they divorced, which they bought for $13.5 million in 2009.

Erik Anderson is Tracy’s current boyfriend. Tracy disclosed that she had the flu, which she assumed was caused by a Coronavirus, in an interview with People magazine in July 2020. She was in Mexico with Erik at the time. When she returned to the United States, she saw a doctor for a checkup to see if she had tested positive for COVID-19. She then learned that she, like Erik, had been diagnosed with COVID-19.

Tracy Tutor has made a good living as a successful businesswoman and television personality. Her net worth is estimated to be 20 million dollars by 2021. She sold her large Brentwood house for $19.7 million to a Hong Kong Billionaire in November 2020.