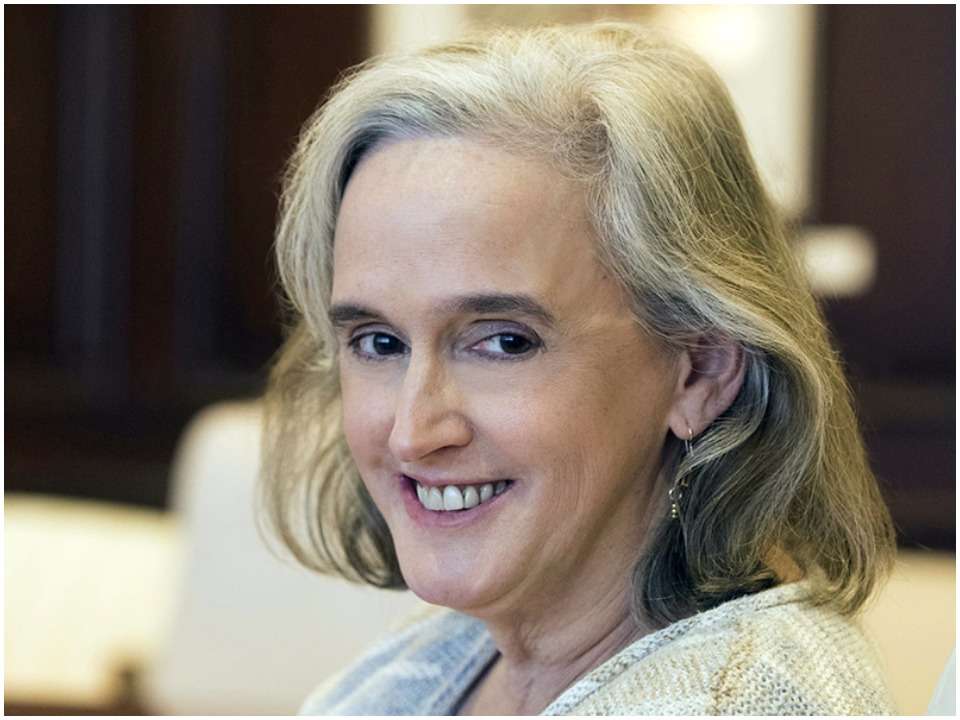 Tracey Quillen Carney is the First Lady of Delaware famously known to be the spouse of Governor John Carney and for her years of contribution in the office of then-Senator Joseph Biden Jr.

Tracey Quillen was born in 1963 on Dover Air Force Base in a family of political backgrounds. Her father Justice William Quillen who worked as a former Delaware Supreme Court Justice ran for the post of Governor in 1984 but lost to Mike Castle. He then served as Secretary of State. Her mother Marcia worked in Wilmington Friends School where Tracey and her sister also attended school.

Tracey is known to have attended Williams College in 1980 where she joined the History and Lacrosse program but left after attending two years of college. She later again went to attain her Bachelor’s degree in English from the University of Pennsylvania in 1988 and graduated in 1991.

Tracey started her career as a staff member under then-Senator Joseph R Biden, currently the President of the USA. She joined the work during her college and continued working for more than 18 years. She contributed with Write-ups, speeches, editorials, etc and also worked with Press relations. Meanwhile, she dropped out of college and also went to graduate with her degree from the University of Pennsylvania. Later, in 2002 she left her job at the Senate and joined as a Director of Communications at Wilmington Friends School.

She worked with admissions and admin while helping in the development of websites and press. She again contributed a significant amount of time to 14 years of service with the school. However, she left her well-settled job in 2017 and is now self-employed dedicated to building her family, friends, and Community. She also actively takes part in politics and readily supports her husband being the First Lady of Delaware.

Tracey Quillen is currently married to Governor of Delaware, John Carney. The two met each other while they were both working in the office of then-Senator Joe Biden. The couple started dating and soon got married in June 1993. They now have two sons- Sam and Jimmy. Their son Sam is a student at Clemson University and Jimmy attends Tufts University. Tracey currently has 478 friends on her Facebook but is not very active on the platform. She is also not active on other social media platforms like Instagram, Snapchat, or Twitter. However, she has a well-updated Linkedin profile.

Tracey Quillen has worked as the Senate officer for more than 18 years and followed her career working at Wilmington friends’ school through which she earned a lot of income and wealth over the years. Her net worth as of 2021 is estimated to be around $5million.