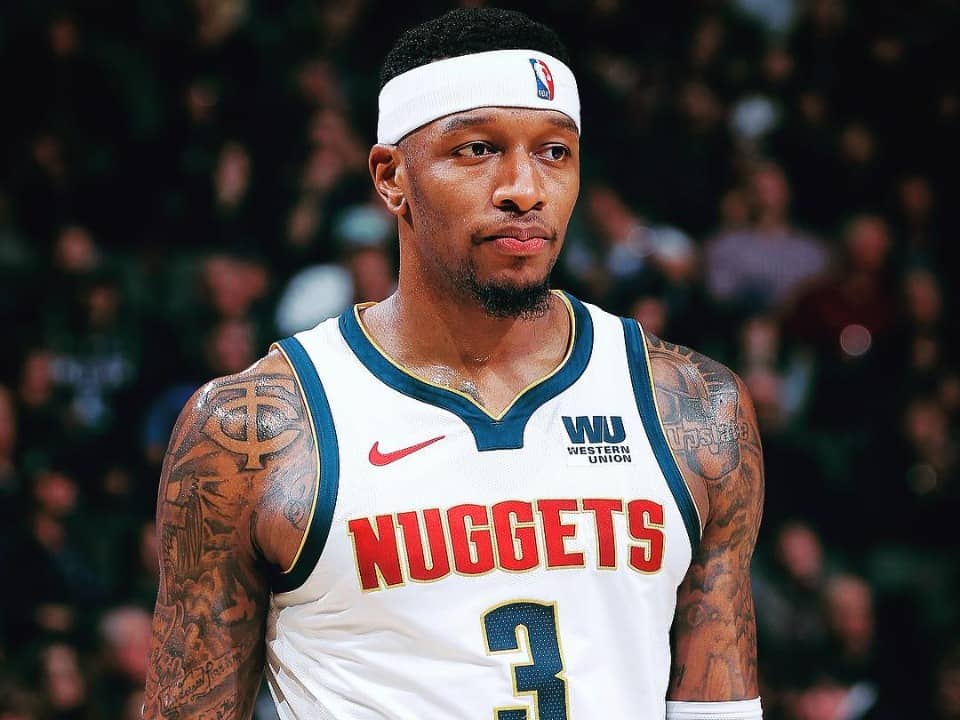 Torrey Craig is an American basketball player who is currently playing for the team Milwaukee Bucks of the national basketball association or NBA. Being a college student he played basketball for the University of South Carolina. He has achieved great titles and won substantial championships and tournaments which are enough for him to be called one of the best basketball players. He has got the title of honorable mention All-American in the year 2012.

Torrey Craig was born on19th December 1990 in Columbia, South Carolina state of America, hence becoming an American nationality. His parents are Mr. Tony Craig and Mrs. Teresa Mays and he is of black ethnicity. Apart from playing basketball only, he had developed a keen interest in athletics and all other outdoor sports during his school times. He completed his schooling at Great Falls school in Great Falls, Carolina where he played for his school basketball team. After completing his schooling, he got enrolled in the University Of South Carolina and he played for the college team, Atlantic Sun. Although, no information related to his subjects, majors, and minors is available on the Internet.

In 2014 Torrey Craig made his professional debut as a basketball player. He signed with the Cairns Taipans of the NBL. He played for two seasons with the team. In his first season of 2014-15, he averaged 8.9 points, 5.7 rebounds, and 1.2 assists per game playing in 32 games. It was only in 2017 that Torrey Craig began his career in the NBA with the Denver Nuggets after impressing the team in the Summer League. He signed a two-way contract with the team on July 19, 2017.

After an impressive season with the team, playing alongside teammates like Will Barton, Jamal Murray, and many others, signed a two-year, $4 million contract with the Nuggets on July 10, 2018. In 2020 he was playing for phoenix fire, but He signed his latest contract with Milwaukee Bucks in 2020. During the 2021 NBA season, he played an important role throughout the season and remained a part of the squad that reached the Finals. During the 2nd gam, he sustained a right knee contusion and left the game however, his side still won the match.

No information regarding her girlfriend’s or wife’s name is available on the web. However, he has found the blessing to be a parent and is a proud father to a son. His son Barylon Craig was born on June, 4th 2014.  Moreover, it is not known whether his son is born to his girlfriend or his wife.

He made his debut in the league, he was able to impress the Denver Nuggets and sign a two-way contract with the team. On July 10, 2018, the Nuggets did sign him to a two-year, $4 million contract which puts his current annual salary to be around $2 million. Further, it is difficult to predict his net worth but approximately it would be around $1 million.

Getting an eye over his whole career, which is way too small to predict someone’s ability but, he has shown his skills to all the people in the university matches of USC and NBA matches. Furthermore, if he will go on at the same pace, he will surely achieve great success with time.