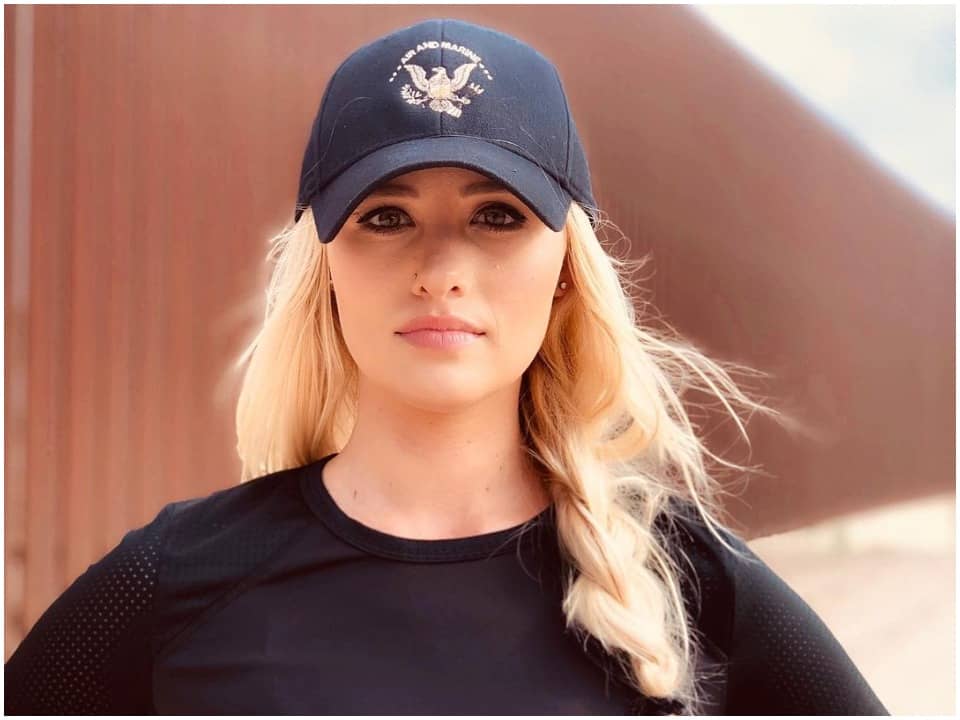 Tomi Lahren is a well-known American conservative political commentator, television host, and producer. Currently, she is working with Fox News and recently also made an appearance in a film named “Roe v. Wade” and has written a book named Never Play Dead. In 2021 she won an award of Best Supporting actress for Roe v. Wade by Christian film Festival Menchville Baptist Church.

Tomi was born on 11th August 1992 in Rapid City, South Dakota, United States of America. The names of her parents are Trudy Lahren and Kevin Lahren. She has not shared details about her siblings with the media yet. Tomi has completed her high school education at Central High School in 2010. Later she went to the University of Nevada in Las Vegas for her Bachelor’s.  In 2014 she graduated with a B.A. in broadcast journalism and political science.

Tomi showed an active interest in political commentary and was looking to work for the same post. In 2014 she debuted and began working for OANN and hosted her own show named On Point with Tomi Lahren. Next year she commented on the 2015 Chattanooga shooting and gained a lot of attention. In November she moved to Texas to begin her new show named Blaze. In 2016 she endorsed Marco Rubio for president in the Republican Party presidential primary. Next year she appeared on The View where she mentioned that women should have access to abortion.

The Blaze’s owner Glenn Beck is anti-abortion criticized for her comments and suspended her with pay. In August 2017 she joined Fox News as a Contributor and is still working for the same. She has also been called Racist but has denounced the ALT- Right. In an interview with New York Times, she condemned the racist “Alt-right” movement calling it disgusting and claiming she would never be an advocate, cheerleader, or apologist for any hate group. She has produced various projects titled Moms, Tomi Lahren: Final Thoughts, Outnumbered, Fox and Friends, and No Interruption with Tomi Lahren.

In June 2019 she was engaged to her boyfriend named Brandon Fricke, however, their engagement was called off due to personal reasons after a year. In early 2021 she is rumored to be with J.P. Arencibia. J.P. is a fox broadcaster and former Major League Baseball Catcher. They have repeatedly confirmed the relationship by posting stuff on their social media.

Tomi has earned a lot as a political commentator. She began her career by working with a political representative and is now working for Fox News. Along with that, she made an appearance on various talk shows as well. According to sources her net worth has been estimated at around $3 million. Some other sources of her income are earned by making various appearances.