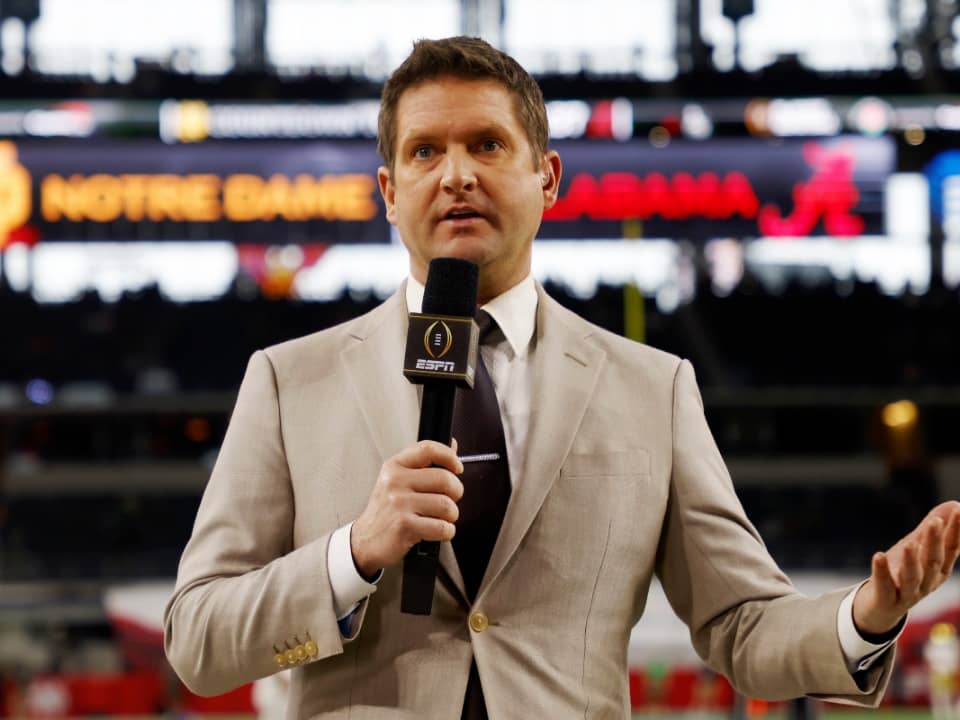 Todd McShay is an American Football analyst and commentator and a former player. He has been working with the ESPN network for several years now. Todd is well-known for his in-depth knowledge and understanding of the Scouting process for college football players

Todd was born on 22nd March 1977 in Swampscott, Massachusetts, the USA to Wayne McShay and Deborah McShay. He was born in a white Caucasian family and followers Christianity. Todd is the only child in the family and was raised with great pride. He studied at his hometown school i.e. North Shore Christian School in Lynn, Massachusetts, and Swampscott High School. In high school, he got a chance to play football. Todd saw it as an opportunity and became part of the school football teams. He graduated in 1995 and went on to pursue college at the University of Richmond. He graduated in 1999 with a bachelor’s degree in Leadership studies. But alongside his area of internet remained Football.

Todd started his career in high school as a football player and was part of his school’s football team Big Blue as a quarterback. He went on to pursue football in college and joined the college team in 1995. He also worked as a team equipment manager for the team. However, his career as a football player ended after he suffered a back injury during a college match. He interned with Gary Horton, a former NFL scout in 1998 and after his graduation, he went on to work for Horton in his start-up publication named “The War Room” in 1999. Later on, This publication house was bought by the ESPN network and is now known as Scouts Inc. Todd worked there till 2006 after which he joined ESPN as a football analyst.

He is now the director of Scouts Inc. ESPN had seen the work done by Todd and was interested in hiring him. Hence ESPN offered him the job to provide scouting information and process for college football players and he often appeared on various shows of the networks where he would share his insight regarding the scouting and NFL draft. He was often invited on shows like ESPNU coaches spotlight, Sportscenter, ESPN radio, etc. He is currently a partner and a senior writer for ESPN network. Recently in 2021, he published his views on every NFL draft prospect after the mock drill and has made predictions which include his view regarding the Patriots team rookie players to be the best class ever. He has also revealed his top 50 prospects which includes Spencer Rattler, Oklahoma Quarterback as the no.1 prospect

Todd is currently married to Lauren Lo McShay, an event designer. She owns an event design company named LoLo Event Design in Boston. The two got married back in 2006 and are happily married. The couple has two kids, a 6-year-old son, and a five-year-old daughter. We are yet to confirm their names as they are not revealed by the couple. Todd is best friends with his college friend Dave Portnoy, founder of Barstool Sports.

Recently, in 2020 he had to take time off from his work due to his health condition which had deteriorated and the exact cause has not been disclosed. He has now returned to work but the viewers have shown their concerns regarding his health and about his appearance not looking healthy as before. We wish Todd good health and will pray for him.

Todd has been working as a football analyst for several years with the well-known network – ESPN and has been able to earn a chunk of wealth. He leads a comfortable lifestyle and his net worth as of 2021 is estimated to be around $0.8 to $1 Million USD. 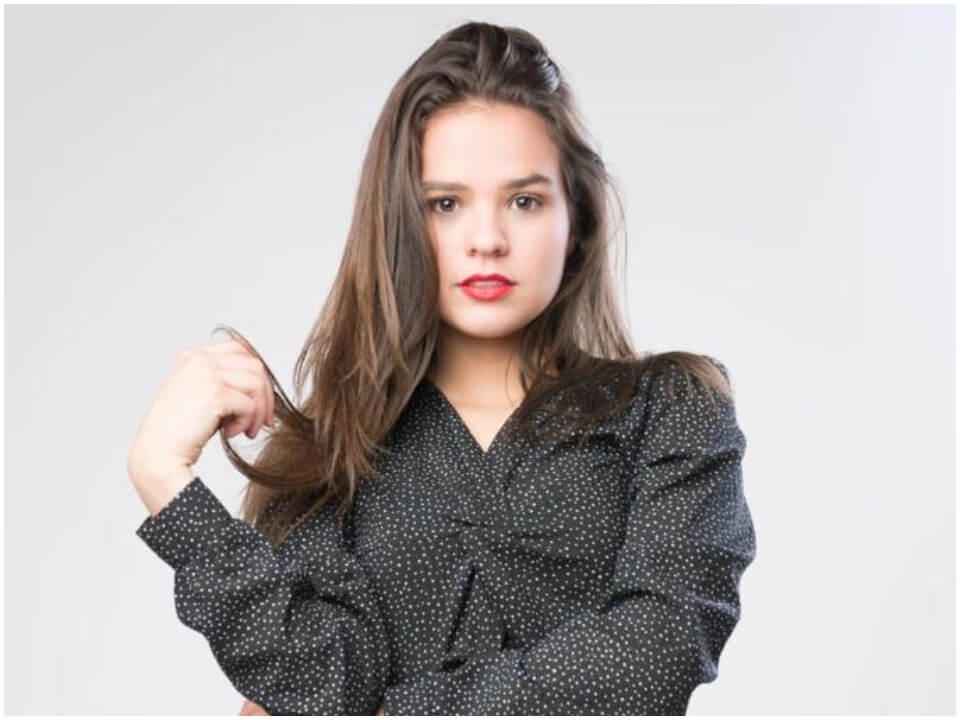 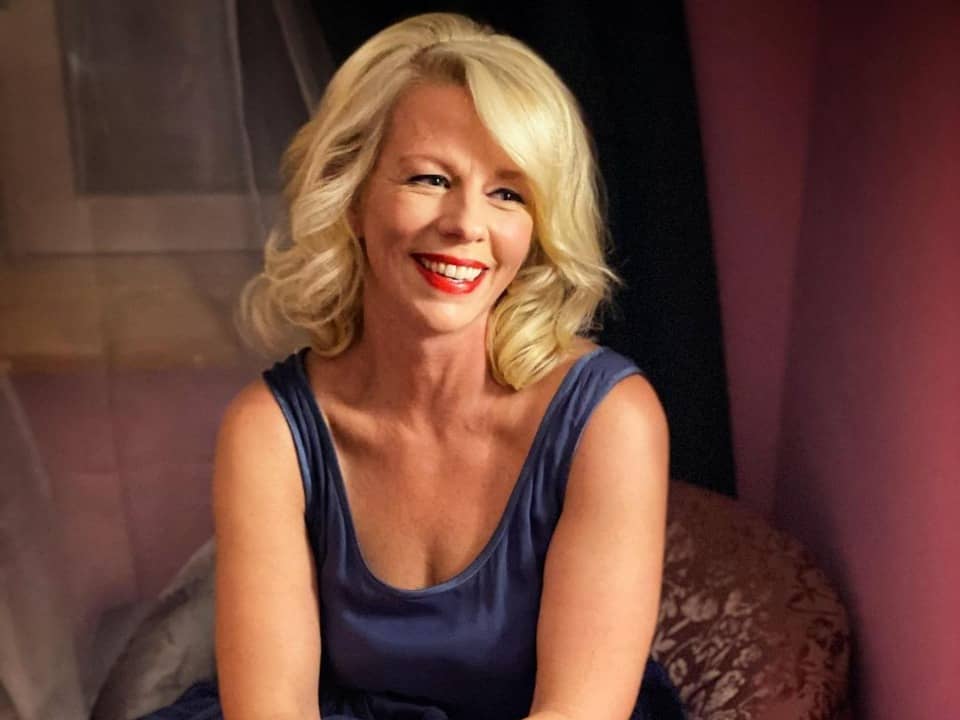