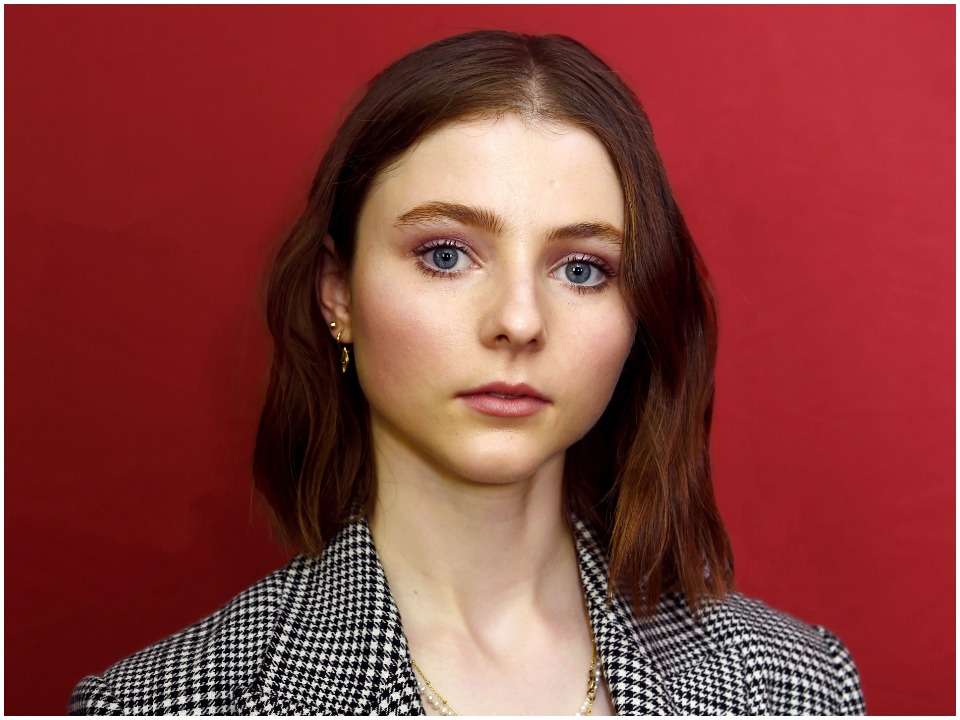 Thomasin McKenzie is an actress from New Zealand. She is one of the prominent actresses who got the leading role in Debra Granik’s 2018 drama film ‘Leave No Trace’. She also appeared in a few of the supporting roles in the films like Jojo Rabbit and True History of the Kelly Gang. In recent years, she is being cast with the role in the psychological horror film called ‘Last Night In Soho’.

Thomasin McKenzie was born on 26th July 2000 in Wellington, New Zealand to the well-known actress Miranda Harcourt and director Stuart McKenzie. Thomasin is not only the daughter of known parents but a granddaughter of known grandparents too. Her grandmother was an actress named Dame Kate Harcourt. Thomasin’s family’s head is known to be her grandfather named Peter Harcourt who is the founder of the real estate company called Harcourts International in Wellington. Thomasin is the middle child of her family. She owes an elder brother and a younger sister. She has done her graduation from Samuel Marsden Collegiate School in 2018.

Thomasin McKenzie first made her debut with the film called ‘Existence’ along with her brother. Later in 2014, she made herself portray the role of a teenager in the television film called ‘Consent’. In 2015, she got the role of Pixie Hannah in the soap opera ‘Shortland Street’. Thereafter in 2016, she played the role of the titular character in the children’s comedy web series called ‘Lucy Lewis Can’t Lose’. McKenzie gained huge recognition when she portrayed the role of a daughter of a person involved in the war. The film is named ‘Leave No Trace’. Her particular role in the film made Thomasin gain an honor of the National Board of Review Award for Breakthrough Performance. Later in 2019, she got featured for a small role in ‘The King’.

In the same year, she played the supporting role in the comedy-drama film called Jojo Rabbit. She was cast in the role of a young Jewish girl in the film which later gained huge critical recognition. Thomasin was cast with the role in the film ‘Top Gun: Maverick’ but later dropped the role because of her other commitments for the project like Lost Girls. In 2021, Thomasin joined the television adaptation and got many roles as a part of certain major films like ‘Old’ by M. Night Shyamalan, the psychological film Last Night in Soho, and many more. She is also going to portray herself in the role of famous gymnast Kerri Strug in a film directed by Olivia Wilde.

Thomasin has kept her life private from the limelight. Many of her fans are amazed by her characters in the film. At the same time, many of her fans have questioned whether she owes any boyfriend or not. However, Thomasin McKenzie is living a single life. She is recently dedicated to her career life. She has no boyfriend yet and is not assumed to be married or engaged.

Since the time she has entered the industry, Thomasin has been probably making millions of dollars because of her acting roles. It is even surprising to know that she has achieved a lot at such a young age. Many of her films have been blockbusters and have achieved huge popularity. It is known that Thomasin is earning a net worth of around $4 million.