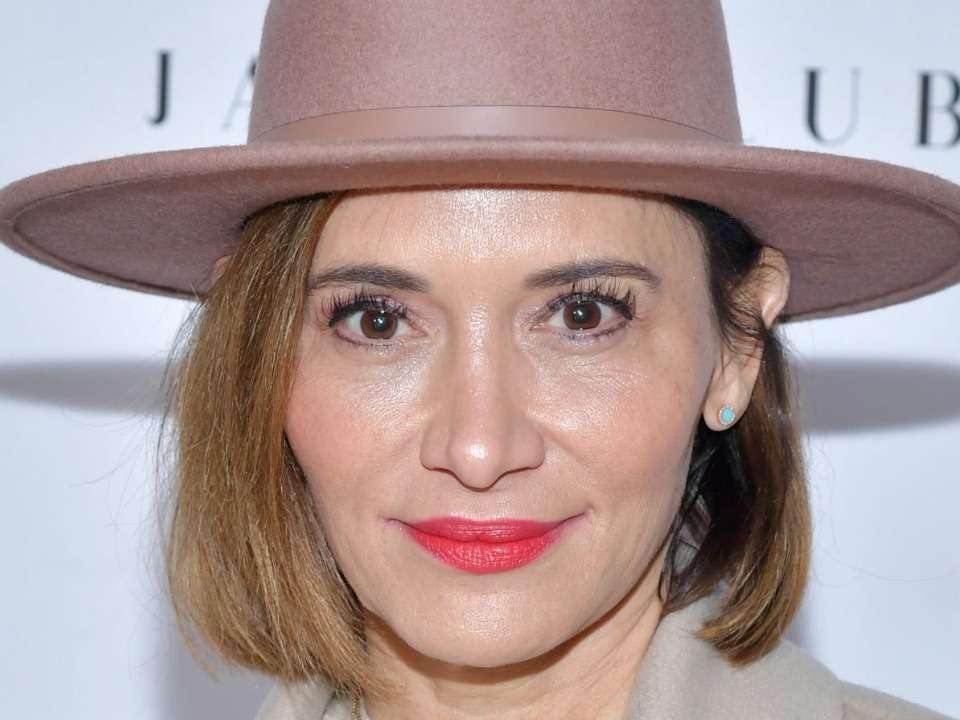 Hollywood independent casting director, Tess Sanchez has earned the position at one of the biggest Hollywood studios, The WB Television Network. She works as a talent and casting director there. She plays the most prominent role to cast actors and actresses, which is a critical factor in determining a good or bad film.

Tess Sanchez was born on 4th September 1980 in the United States. She never revealed anything about his parents and siblings to the media. She is an ambitious woman and always dreamt to become successful. Moreover, she is a huge fan of tennis and practices it in her free time. She is also a dog lover and has adopted an adorable dog namely Jackson.

Talented Tess is well educated according to her accomplishments. She studied at the private University in Southern California, at Woodbury University. She passed out with a degree in Business, Management, Marketing and Related Support Services which is summarised as a Bachelor of Science Degree.

Tess has always been powerful since she was a teenage girl. She was well trained in how to deal with failures and when to grab the opportunities. In January 2005, Tess became a member of the Casting Society of America and held the position for 13 years. She joined Television Academy in April 2009. In January 2000, she shifted to Burbank, California, and worked with The WB Television Network.

She stayed there to the constant position of Vice Position for 8 years. After all these years of experience, she gained, gave her the opportunity to step ahead. She joined Fox Broadcasting Company in November 2008 at a high post of Executive Vice President. As a casting director she worked on numerous movies and shows like Man Stroke Woman, Revenge, Do Not Disturb, 10 Things I Hate About You, Kath & Kim, etc.

Tess Sanchez dated Max Greenfield for five years before they tied knots in 2008. They first met at an award function. After few years of marriage, the couple was blessed with a girl named Lily Greenfield in 2010 and a boy named Ozzie James Greenfield in 2015. Currently, the couple resides in Los Angeles. The exquisite personality Tess has raised the bars on social media and enjoys around 45.3k followers on her Instagram handle @tesssanchezgreenfield, where she usually posts pictures with her husband and children. While she has earned around 3470 followers on her Twitter account @Tesssanch.

Tess is a talented casting director who has given Hollywood some of the best actors for role demons. This led her to make name and fame. Her estimated net worth is $3 million. It is highly known that she earns her fortune from the income she makes from her professional career.