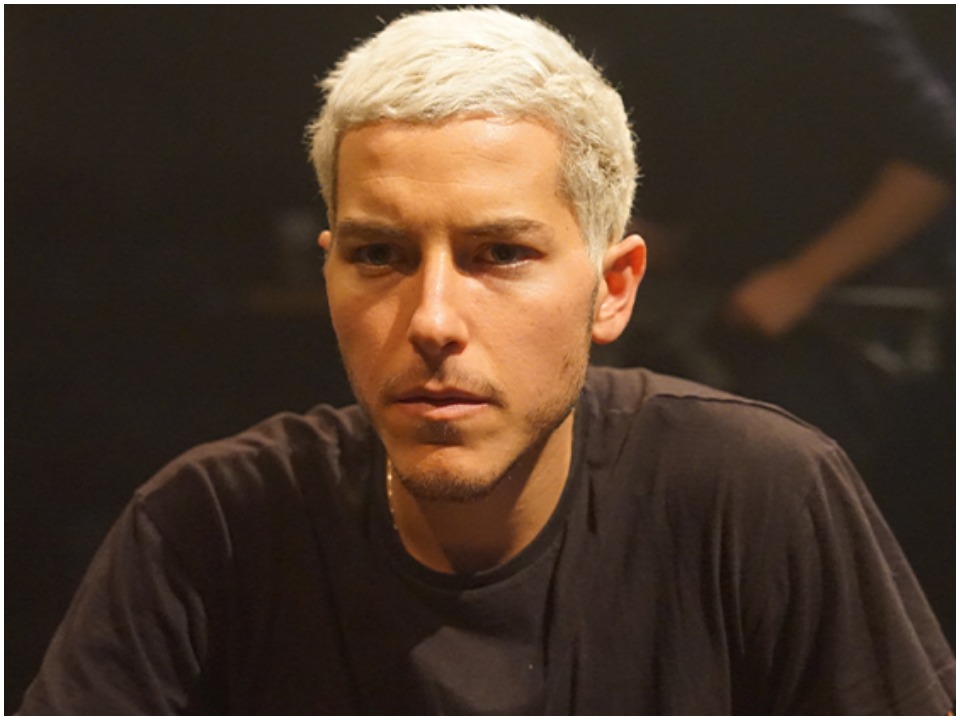 Taz Skylar also known as Taz Yassin, is a British actor, writer, director as well as producer currently in news for his upcoming role as Sanji in the Netflix adaptation of the anime One Piece. He has earlier given spectacular performances in movies and shows but is famously known for his work in theatre.

Taz was born on December 5th, 1995 in the Canary Islands to his parents Hassan Yassin and Gwen Skylar. He was born in a family of mixed ethnicity as his father is an Arab while his mother is British. He has not shared much about his family and background and is also not known to have any siblings. Taz has not shared much about his education and qualifications but he is believed to be a high school graduate from a local school in his hometown. He has not shared anything about having attended any college.

Taz started his career as a theatre actor in the UK where he became part of several theatrical productions like Hamlet, Young Vic, and Warhead among many. He performed the play Warhead at the Park Theatre for which he also participated as a writer. He then ventured into the television and film industry in 2019 and got his first-ever role in the movie The Kill Team in the role of Sergeant Dawes following which he appeared in another film titled Lie Low. The next year in 2020, he appeared in the crime drama film Villain in the role of Jason.

Recently this year, he also starred in the film movie Boiling point in the role of Billy. Currently, in 2021, he was announced in the role of Sanji, the cook of straw hats pirates for the upcoming Netflix adaptation of the famous anime series One Piece. The series is produced by Tomorrow Studios. The fans are highly appreciating the casting for the show and are looking forwards to watching Taz as Sanji. He is also set to appear in other shows and movies like The Deal and Extinction in the upcoming years.

Being an up-and-coming actor, Taz currently has a huge following on his social media, and currently, on his Instagram account, he has a total of 23.5k followers. He is highly active on the platform and often posts pictures from his adventure trips and surfing, mountain climbing, etc. he is not known to be on any other social media platforms.

Taz has not shared much about his personal life and relationships and is currently believed to be single. He seems to be highly focused on his career as of now and does not have any rumors of romantic relationships with anyone.

Years of working in the theater and film industry have enabled Taz to create a generous wealth and he has earned handsome earnings over the years through his acting career. His net worth as of 2021 is estimated to be around $3million.