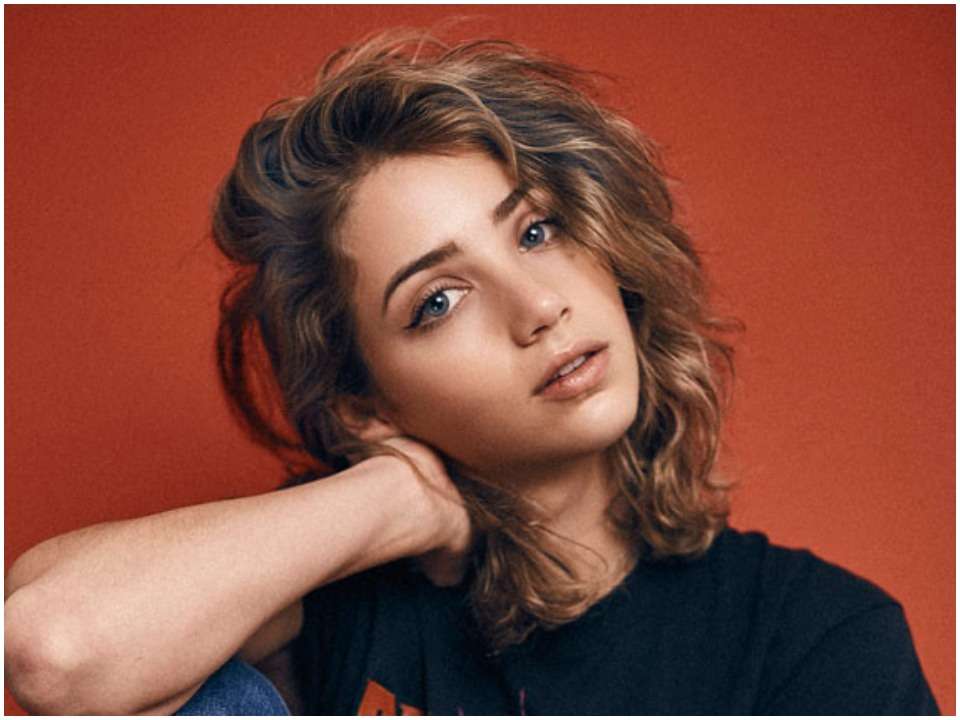 Emily Rudd is an American actress famously known for her role in The Romanoffs, Olive Forever, and most recently for her work in the horror show Fear Street part two. She is currently set to appear in the Netflix adaptation of One Piece in the role of Nami.

Emily Rudd was born on 24th February 1993 in Saint Paul, Minnesota. She is the sibling sister of Daniel, Sarah, Ban, and Backey Rudd. She grew up learning the martial arts of Karate and spending time in horse riding camps. Emily has not shared anything about her education however, she is believed to have completed her high school graduation. She has received training in drama and acting but has not shared names of any institutions as of yet.

Emily started her career as an actress in the year 2013 when she started appearing in music videos of famous artists like Justin Beiber, DJ Snake, etc. she appeared in songs like Three Headed Woman, We came to Bang, Lose Control, Let me Love you and many more. She got her first role in a television movie as Miranda in the movie Sea Change in 2017 after which she appeared in the show Electric dreams as Kim in 2018. Her breakthrough role came in the year 2018 when she was cast in the role of Ella Hopkins in the show The Romanoffs.

She further appeared in the show Olive Forever in 2018 in the lead role of Olive. Recently, in 2020, she starred in the role of Heidi in the famous American show Dynasty and received a lot of praise. She then appeared in the series of Fear Street movies in 2021 and caught a lot of attention for her excellent acting portrayals. She is now set to appear in upcoming shows and movies like Hunters 2022 and Moonshot 2022 and is highly anticipated to appear in the role of Nami in the Netflix Adaptation of the Japanese Anime and Manga One Piece.

Much is not known about her personal life but she is known to currently be in a relationship with Justin David Blau, a DJ and music producer. She has also appeared in the music video of a song produced by him titled We came to Band. The two have not to shared other details about their dating life as of yet. Emily currently has 1.1 million followers on her Instagram account while she has 75.3k followers on her Twitter handle where she is active since 2009. Other than this, she is not known to be on any other social media platforms like Facebook or Snapchat.

Emily Rudd has been working in several films, short films, as well as tv shows and, has earned a lot of wealth through her profession as an actress. Her net worth has not officially been released but her estimated net worth as of 2021 is around $2 million.