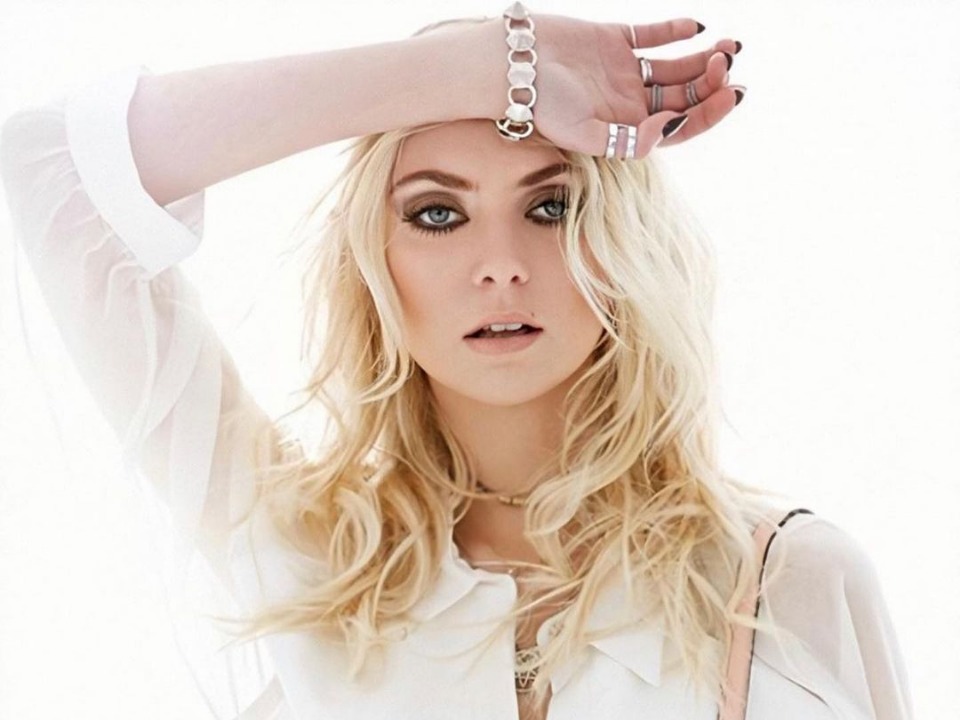 Taylor Michael Momsen is a talented American actress, model, singer, and songwriter. She is popularly known for her role as Jenny Humphrey in Gossip Girl. At the age of 16, she has appeared on the cover of Seventeen Magazine. Currently, she is a band member of The Pretty Reckless.

Taylor was born on 26th July 1993 in St. Louis, Missouri, United States of American. The names of her parents are Michael Momsen and Collette Momsen. She also has a younger sister named Sloane Momsen who is an actress. At the age of two years, her parents signed up a contract of modeling with Ford Models. She studied at Our Lady of Lourdes Catholic School and later on went to Herbert Hoover Middle School in Potomac. She also went to the Centre of Creative Arts in  St. Louis to study Ballet.

Taylor began her professional career at the age of 3 years in 1997 when she was seen in a commercial for Shake ‘n Bake. The next year she was seen a TV series named Early Edition. In 1999 she was cast in The Prophets game. The next year she was seen in How the Grinch Stole Christmas and played the role of Cindy Lou Who. In 2002 she was cast in many films like We Were Soldiers as Julie Moore, Spy Kids 2: The Island of Lost Dreams as Alexandra, and Hansel & Gretel as Gretel. She has also recorded songs like One Small voice and Rudolph The Red-Nosed Reindeer.

Apart from being an actress, she is a talented singer as well. On 30th August 2010 the band released their debut album called Light Me Up and was ranked 6th in the United Kingdom. She also took a break from Gossip Girl to work with her band. The band released many albums and songs like Make me wanna die, Miss Nothing, Kill Me, Going to hell, Take Me down, Whom You Selling For, Just Tonight, and many more.

According to the sources she is currently single and focused on her career, In 2010 she used to date Natt Weller but later the couple broke up. There were rumors of her being in a relationship with Jack Osbourne, Skandar Keynes, and Chace Crawford but there was no confirmation from her side.

Taylor has been working in the entertainment industry since she was three years. She has made various appearances in TV series and films and has also worked as a professional model.  She also learns a lot from her concerts and according to sources, her net worth has been estimated at around $4 million.