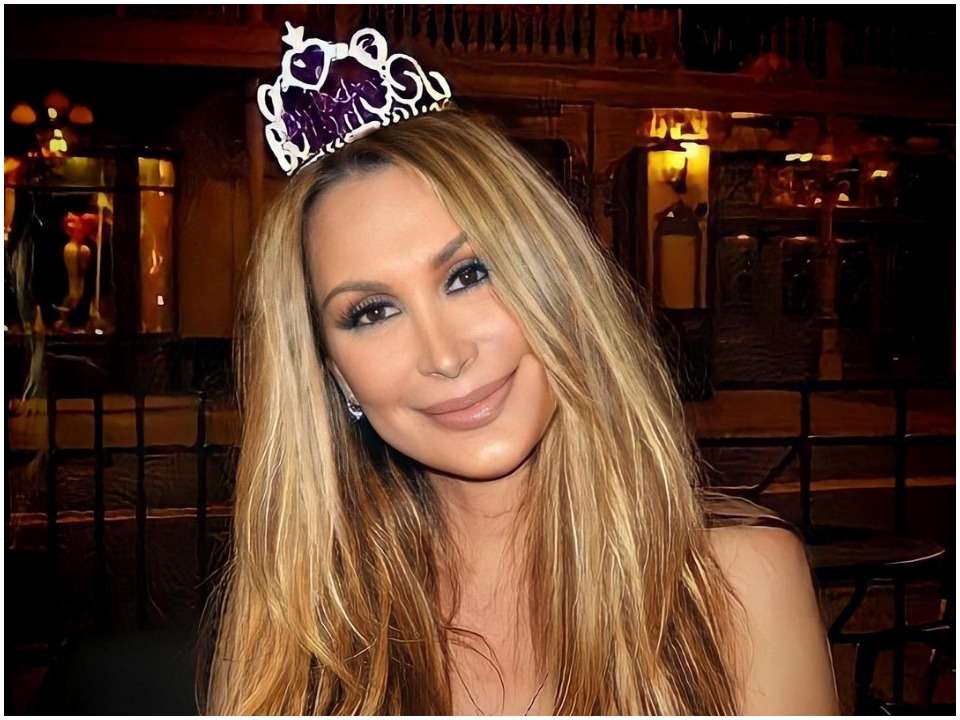 Taylor Lianne Chandler is a former sign language interpreter and crisis management, consultant. Today, Taylor is the transgender health coordinator working for a nonprofit organization that assists health information to people suffering from AIDS, Us Helping Us People Into Living, Inc., Washington, D.C.

Taylor was born in 1973 and as of 2022, she is nearly 49 years old. She was born in Lewiston, Maine to her loving and caring parents whose name has not been given in public. However, it is known that her father was harness-racing legend Leigh “The Fox” Fitch. She lost her mother when she was merely three years old while facing a car accident. Taylor was brought up by her father’s family after her mother died and her father became busy in his career and job aspirations. She holds a degree in social and behavioral science and has also done VQAS in American sign language from the state of Virginia.

She also holds the nomination of Energizer Battery Keep Going Hall of Fame 2006. Taylor has appeared in lots of fields and shows including time, glamour, cosmopolitan, as well as, The Howard Stern Show, E! News, and Entertainment Tonight. She has appeared in many other television shows and radio shows. At the age of 15, she left her home and eventually became legally emancipated from her family. At the age of 18, she got involved with police in the case of a DUI. The following year, she was charged for extortion and jailed for the same at least for a month in the charge of blackmailing someone for the sake of getting her surgery done.

Taylor launched her self-titled radio show called Taylor Chandler Gives Good Radio Show on 15th February 2018 along with the collaboration with “After the Love is Gone”. She says that it is one of the radio shows that take you behind the curtains and between the sensational headlines of Taylor Lianne Chandler. Through this radio show, you will read about the tabloids such as the National Enquirer, on social media, worldwide scandalous reports, as well as talk shows. With this radio show, she intended to say to people that it is all about the change and you truly know nothing about the life of Taylor Lianne Chandler.

With this radio show, Taylor wants to bring her life to an open format. People may get in touch to learn about the wonder woman as she exposes her true identity and details along with confronting the hottest topics and subjects concerning intersex, transgender, and queer community. It will emphasize the subjects celebrating the transgender and pride lifestyle. This will talk about the administration, leading to fighting equally for those who belong to the intersex and transgender community.

She came into the news after she said that she was involved with an Olympic Gold Medalist and the swimmer named Michael Phelps whom she called a hypocrite for his views on various trans athletes. According to Taylor, she met the athlete Phelps on a dating app called Tinder in 2014. In September, the same year, their relationship became public and known to everyone. But soon, they announced their breakup and Taylor got again in the news for marrying another man of her life. Taylor is married to her loving and handsome husband named Matthew Meagher-Walker. They married on 10th June 2019. The couple came in contact with each other after they attended Capital Pride in Washington DC.

Taylor is in herself a well-accomplished personality. Although she holds a tricky and controversial background, she has done a lot of appreciated work that made her earn a good life. Although she never declared her net worth in front of the public, she holds a net worth of nearly $2 million.