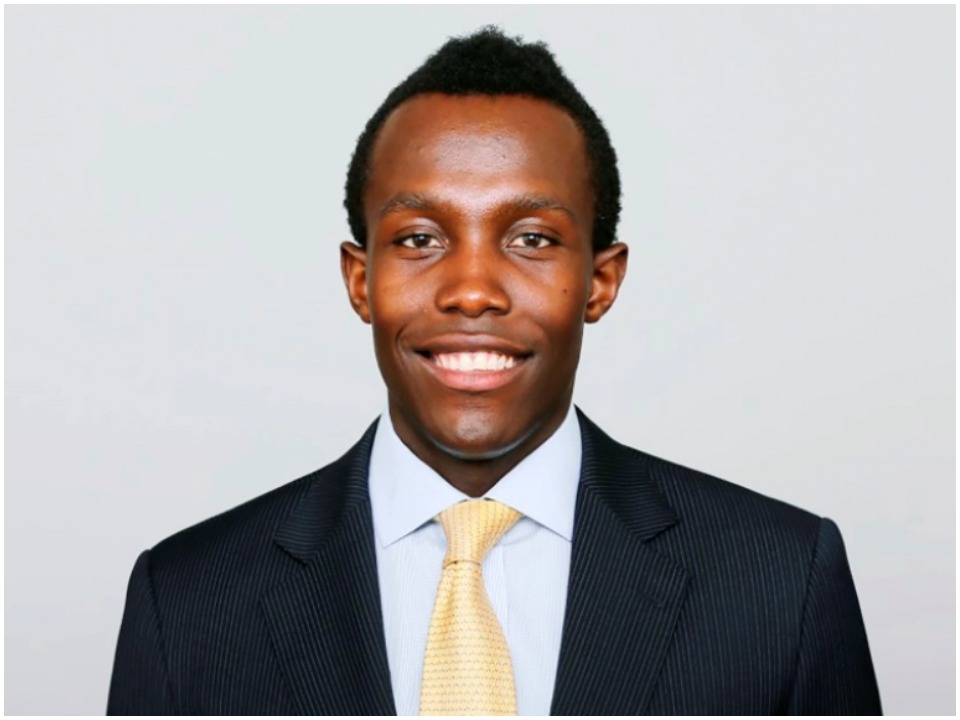 Kwesi Adofo-Mensah is the new General Manager of the NFL team Minnesota Vikings and is under the limelight for the same. Before entering into NFL he had several Wall Street ventures as a portfolio manager. He started his NFL career with San Francisco 49ers as their manager and also played a role in research and development.

Kwesi Adofo-Mensah is 40 years old as of 2022 and has not shared details about his birth date with the media. The information about his parents and siblings has been kept private and away from the limelight. At a young age, he used to play various outdoor sports. Kwesi has completed his high school education but has not shared the details about the same. Along with studies he also showed interest in playing football. Further for his Bachelor’s he went to Princeton University and earned a degree in Economics. Later he went to Stanford and earned his Master’s degree in Economics.

Kwesi used to play football at his University. After completing his studies in 2013 he got his first NFL opportunity with the 49ers. He served as Manager of Football research and development till 2016. His skills also include a deep understanding of the market forces. While working with San Francisco 49ers he caught the eye of Browns General Manger named Andrew Berry. Andrew offered him to work with Cleveland in 2020. He served as Cleveland Brown’s Vice President of Football Operations. In 2022 he became the new general manager of the Minnesota Vikings. He succeeded Rick Spielman who was fired with head coach Mike Zimmer after their regular season. It was seen he cleared the interview which was being conducted for the last nine days.

There are rumors about him being married and having a family. But there is no sign of the same and is most probably enjoying his life as a Bachelor. He has also not been spotted with anyone in public and likes to keep his personal life away from the public. Along he spends most of his time working and with family & friends.

Kwesi Adofo-Mensah has earned a lot as he has worked at a higher level of managerial position in NFL teams. He earns more than $250,000 per annum from Browns. According to sources his net worth has been estimated at around $2 million. He sure lives a lavish lifestyle and focuses more on his upcoming projects.