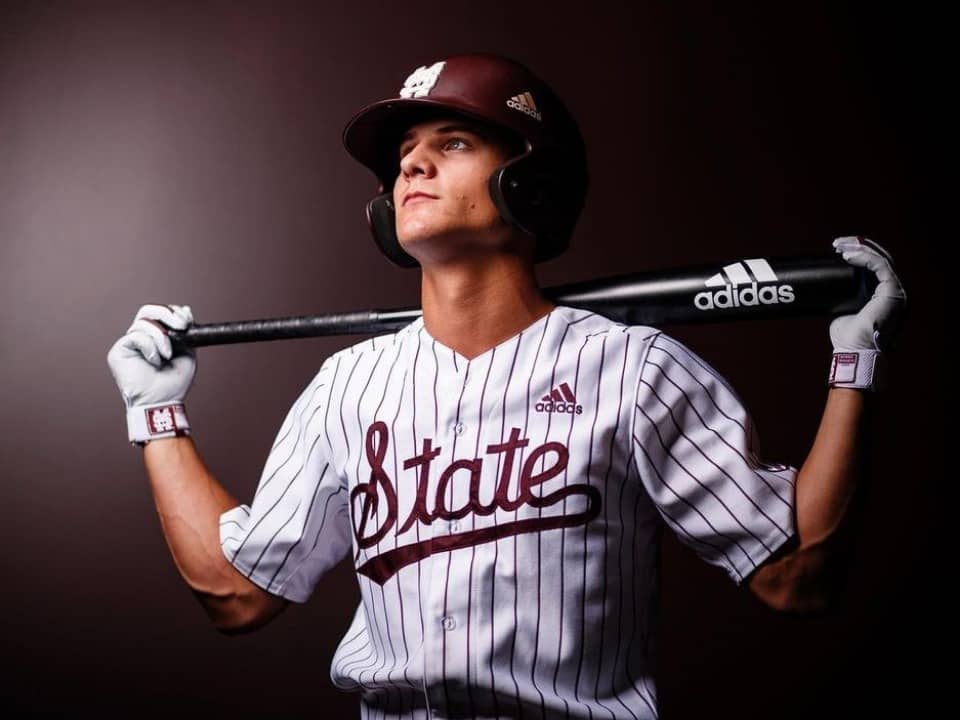 Tanner was born on 9th August 1999 in Jackson, Mississippi, United States of America. The names of his parents are Marianna Flowers and Lennon Leggett. He has an older brother named Jordan Currie. At a young age, he used to play various sports with his brother.

Tanner went to Central Hinds Academy and completed his high school education. For his further and high studies, he went to Northwest Mississippi Community College and later transferred to Mississippi State University. He played Baseball for the college team and has selected Major in Business Administration.

Tanner began his baseball career at high school. He finished his career with MAIS and CHA record with a score of 76 career goals. Along with that, he earned All-District 3A in sports and also competed in MAIS All-Star Game. In his freshman season, he was seen in 42 games. He played matches against Columbus State C.C., Homes C.C., Copiah Lincoln C.C., and more. In 2019 he was seen in 47 games. He led his team by 47 runs, 5 sacrifice flies, 4 sacrifice hits, and 101 fielding assists.

Along with that he owned 12 multi-hit, 7 multi-RBI, and 11 multi runs scored games. He owned a season with long eight games by hitting streaks. In 2020 he appeared in 10 games and made Mississippi State debut in the series finale against Wright State. He played matches against Oregon State, Texas Southern, Alcorn State, Long Beach State, Quinnipiac, Texas Tech, and more. Tanner emerged as a hero in the CWS semifinals against Texas Longhorns because with his walk-off hit, MSU reached the finals of CWS 2021.

Tanner is currently dating Isabella Mcinnis according to his Instagram. He has not shared details about his past relationship with the media. His focus is on winning the games and is being trained professionally for the same. He enjoys spending quality time with his parents, siblings, friends, and games.

Tanner has earned a lot from his baseball career. He played various matches and earned through the winning prize money. According to sources the details about his net worth have not yet been shared. Some other sources of his income are earned from sponsorship and by attending various events.