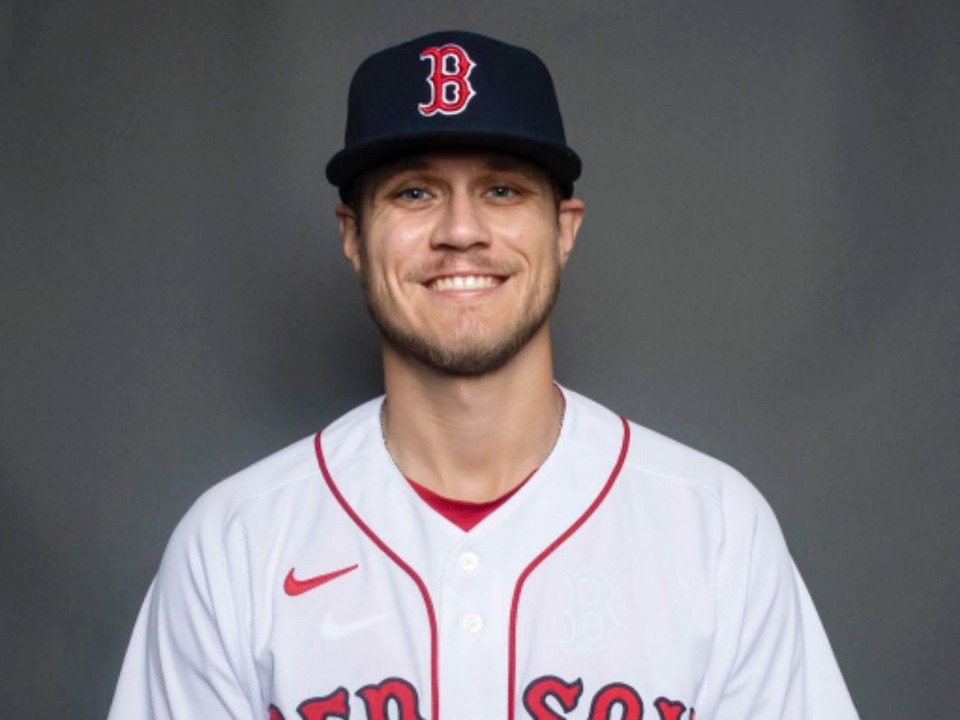 Tanner Houck is a Professional baseball player from America, he plays the role of a pitcher for the team Boston Red Sox for the well-known championship The Major League Baseball(MLB). He was selected as the overall 24th pick in the 2017 MLB draft by the Boston Red Sox. Although. he got a chance to prove his worth in September 2020 as he made his debut for the team. He bats as well as throws from his right hand only. He has earned a run average of 1.78 along with a strikeout rate of 36. Moreover, in the year 2019, he was selected for the United States national baseball team.

Tanner Lee Houck was born on 29th June 1996 in East st. Louis city of Illinois in the United States Of America. He was born to Mr. Darrin Houck and Mrs. Jennifer Houck. Apart from being into baseball-only, he used to be part of his school’s sports teams and he was highly inclined towards sports from an early age as well.

He completed his freshman, sophomore, and High school years from the Collinsville high school in his native town in Illinois, further he was drafted by the MLB in the 12th round in 2014 however he didn’t sign the bond with Toronto Blue Jays and continued his higher studies from the University of Missouri and there he played college baseball and there he won various championships with an overall strikeout of 106.

Houck started his baseball career when he was in high school earlier he used to play it casually, but in the year 2014 he was drafted in the 12th round of MLB however priorities do matter a lot when it comes to career so, he elected to go for his further education at University of Missouri and joined his college’s baseball team, in the first year he had an ERA of 3.49 and in his sophomore year his ERA was 2.99 with a strikeout of 106.

His professional career began in the year 2017 when he was drafted by the Boston Red Sox with the 24th overall pick and he was given the role of Class A Short Season Lowell Spinners, further in the next year 2019 he was assigned the class A Advanced Salem Red Sox and he ended with an ERA of 4.24. In the year 2020 when MLB was postponed, he won his debut match against the Miami Marlins in September month. He was the 4th player in the history of his team which didn’t allow the opponents to score a single run in MLB debut. In the year 2021 he played a match against the Chicago White Sox in April, he also played against the Yankees with a win of 4-0.

Many websites do claim that he is in a relationship, however, no name has been revealed yet from Tanner’s side. However, based on his social media we get to know that he is dating Abigail Lee. Further, no past relationship records during his high school and university could be tracked from the internet.

Tanner Houck makes a fair share of his wealth from winning championships and the salary that he receives from the owners. His net worth is estimated to be around $3 million.