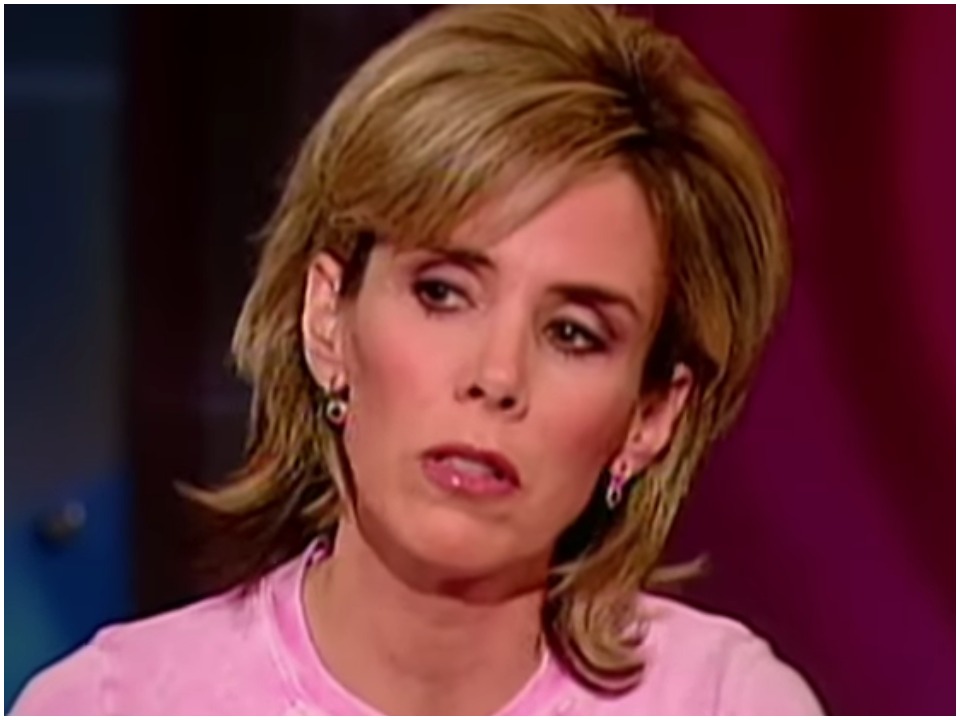 Tammi Menendez is the wife of Erik Menendez who is currently charged for First-degree murder, conspiracy to commit murder of his parents, and is serving life in prison without the possibility of parole. She and Erik got married in a waiting room at Folsom State Prison and their wedding cake was a Twinkie.

Based on reports, at the time of her second marriage with Erik, she was 37 years old while Erik was 28 years old. So, Tammi is probably 61 years old at the moment. Not much is known about Tammi’s early life but her full name before marriage was Tammi Ruth Saccoman which she got the name from her previous marriage to Chuck Saccoman. There are no details regarding Tammi’s education qualification. In 2005, she even self-published a book titled They Said We’d Never Make It – My Life with Erik Menéndez, where she said that Erik also has made contributions. The book talks about her experience and relationship with Erik, and how both of them were emotionally connected to one another.

Life around the incident

Tammi and Erik’s relationship only advanced after her first husband took his own life. On June 12, 1999, Erik and Tammi got married, that is when Erik was still in jail. Since then Tammi has lived her life without Erik with her daughter. She has described her relationship with Erik as “something that I’ve dreamed about for a long time. And it’s just something very special that I never thought that I would ever have.”

Tammi has done many interviews with many magazines and news channels such as ABC News, People, Larry King Live and has even made contributions to the documentary of the Menendez brothers. She has described her relationship with Erik as an emotional relationship. She and her daughter travel 150 miles every weekend just to visit him and her daughter also describes Erik as ‘Earth Dad.’

Currently, both the brothers have served 31-year incarceration away from each other and only reunited at the Richard J. Donovan Correctional Facility in San Diego in April 2018. Till that time, both of them communicated through letters.  There has also been a documentary released about Tammi titled Mrs. Menendez and later in 2017 A&E aired a five-part documentary titled The Menendez Murders: Erik Tells All in which Erik, via telephone, recalls the murders and the aftermath.

In 1993, Tammi watched Erik and Lyle’s trial through her television and immediately felt empathy towards Erik, so much that she wrote letters to him. But at that time, Tammi was married to Chuck Saccoman, a successful real estate developer. The couple lived in Minnesota with their teenage daughter. After Chuck has committed suicide, she married Erik in 1999. She has a daughter named Talia who was 9-months old at the time of their marriage.