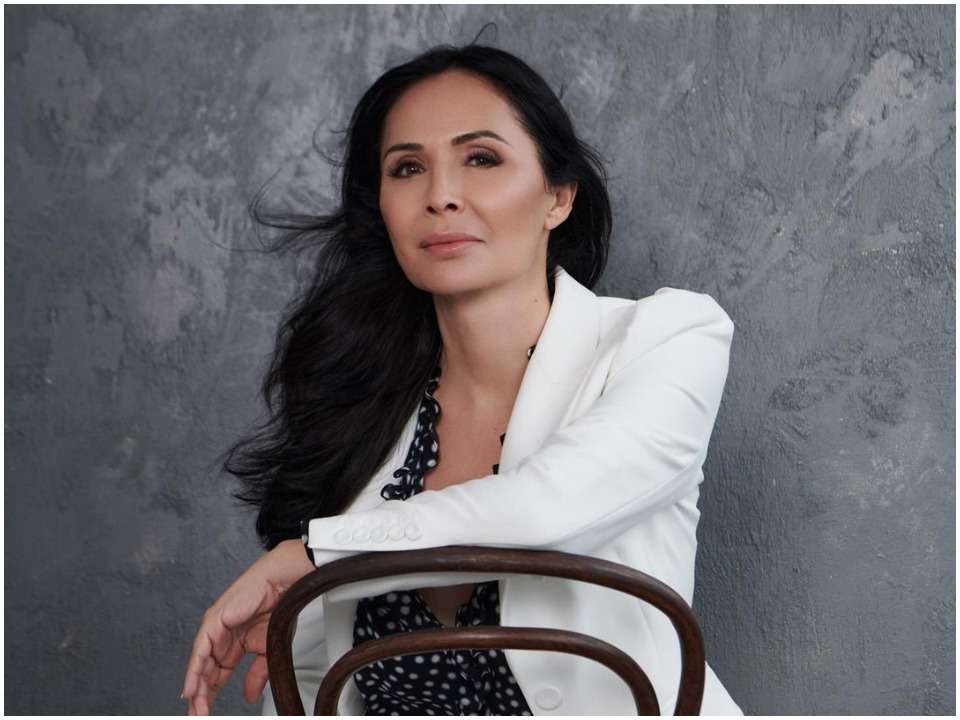 Talisa Garcia is a Chile- English actress who gained fame for some of her works in The Girlfriend Experience, Baptiste, Miracle workers, Doctors, and other shows. She is represented by Insight Management & Production which is a London-based Talent Agency & Production house while her PR is Epilogue Agency formerly known as Beaumont communications. Currently, she is in the limelight for being the first transgender actress to be cast by Disney in a Lucas film production named Willow.

Talisa Garcia was born in 1973 in Chile although, no information is available about her exact birth date. The information about her parents and siblings has also been kept private. She was born in Chile but grew up in Wales as her family moved to London. At a young age, she showed interest in acting and wanted to pursue a career in the same. Talisa went to Sylvia Young Theatre School to pursue her career in the acting field. Later for her higher and further education, she went to Arts Educational School in London. Over there she graduated with a Master’s in Arts.

Next year she was seen in TV series named Miracle Workers as Valdrogian Empress and in Serve and Protect as Barbara Velasco. She has also completed the filming of the short film Gigi 33 as Gina. In 2021 she was seen in The Girlfriend Experience as Recruiter and Decrypted as Sofia Perez.  Due to the covid-19 pandemic, some of the filmings of projects were postponed. In 2022 filming of the TV series Willow and a short film Who I am Now as Denise has been postponed.

Talisa is an active user of social media. On her Instagram account, she has earned over 28.8 thousand followers and 802 followers. She shares a lot of pictures of her herself and about her upcoming projects as well. In October 2015 she joined Twitter and has earned 3,725 followers and 1,178 followers.

Talisa Garcia has made a fortune by pursuing a career in acting. She has been working for more than 15 years in the entertainment industry. Along with her acting career, she has modeled for various brands to promote them. According to sources her net worth has been estimated at around $4 million.