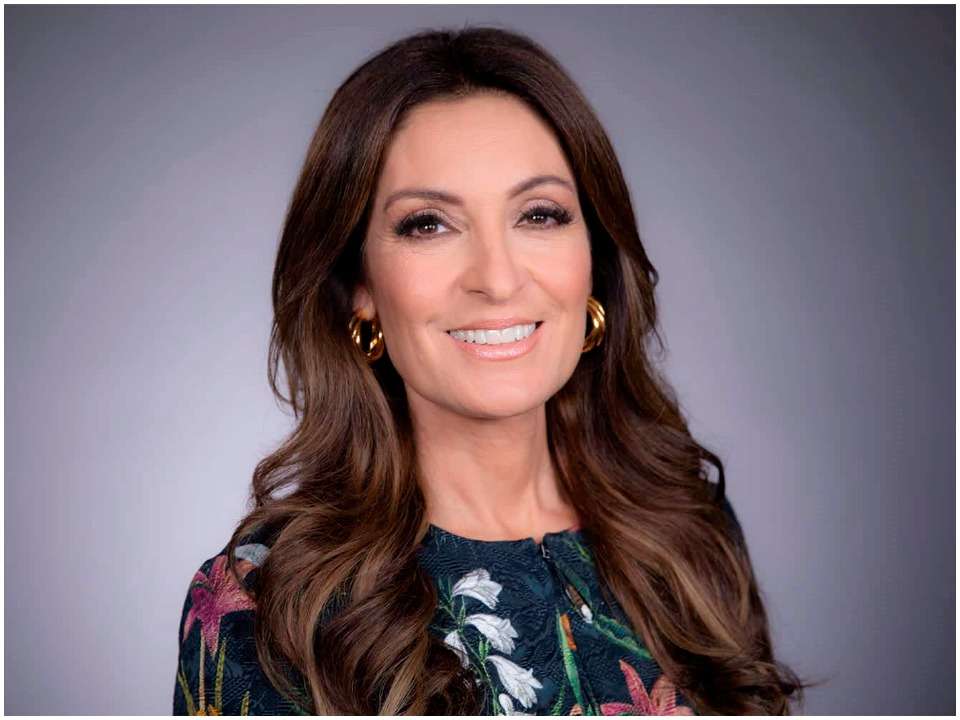 Suzy Welch is an American personality who is an author, commentator, business journalist, and public speaker by profession. She wrote a book called 10-10-10: A Life Transforming Idea which she published in 2009. The book became a bestselling book in the New York Times. She worked with her husband, the late Jack Welch, and was a co-author for the books including Winning (2005) and The Real-Life MBA (2015). Both books became the best-selling books of the International New York Times and Wall Street Journal.

Suzy Welch was born on 27th September in 1959 as Suzanne Spring in Portland, Oregon. Suzy’s parents are named Phyllis and Bernard Spring. Suzy is the third child out of four children born to her parents. She was primarily brought up in New York and New England where she went to Phillips Exeter Academy, Harvard and Radcliffe College, and Harvard Business School. She completed her education, schooling, and college from these recognized schools and graduated as a Baker Scholar in the top five percent of her class.

Suzy began her career as a reporter with the Miami Herald. Then, she became part of the Associated Press. After completing her business school, she pursued her position with Bain & Company where she worked several years while managing a consulting firm based in Boston. Later, she became the editor-in-chief of Harvard Business Review. She started writing novels, edited numerous books, authored the books, dealt with leadership for writing articles, managed human resource management, led to organizational changes, and became one of the multi-talented personalities.

In 2002, Suzy was forced to resign from her position at Harvard Business Review after she admitted that she was involved in a love affair with Jack, a chief executive officer of General Electric. They both met while Suzy was interviewing Jack Welch for her job. The affair was brought to the attention of Jack’s wife Jane Welch. This caused the couple to get separated. Jane Welch filed for divorce with Jack Welch and Jack Welch married Suzy thereafter. Suzy had the interview pulled before it appeared on the side of Business Review.

Suzy came into the limelight after she got married to Jack Welch. The couple got married in 2004 after they first met in an interview in 2001. On 2nd March 2020, it was reported that Jack Welch died at home because of complications due to renal failure. He was 84 at the time he died. Jack Welch was surrounded by his family including his wife (who is currently 61). Jack’s wife Suzy told the media that his husband passed away on the night of 1st March 2020 because of renal failure.

Suzy maintains a good fortune because of her connection with her late husband-Jack Welch. She owes a hefty amount from multiple works. She has been involved in many businesses simultaneously. Suzy Welch is estimated to earn a net worth of around $120 million. On the other hand, her husband Jack Welch owed a net worth of around $750 million at the time of his demise.