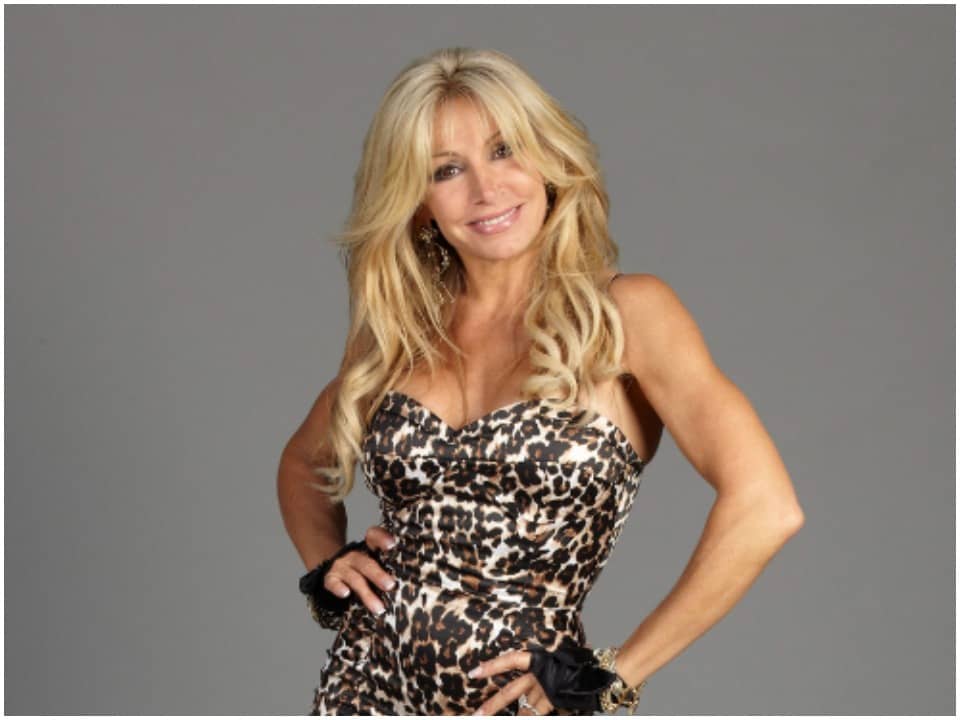 Suzette Snider is a beautiful American television star who is popularly known to the world as the wife of a famous singer Dee Snider. She is popular for her works in Twisted Sisters where she was responsible for the artists’ make-up, hairstyles, and also the band’s logo. She is not only a television star but also a make-up artist, hairstylist, and costume designer.

Suzette Snider was born as Suzette Gargiulo on September 16 in 1960. She was born to her parents in Long Island in New York, United States of America. She has not revealed the name of her parents or any information related to them. Suzette keeps her family life private but has mentioned that she had a brother named Vincent Gargiulo. Suzette as a student attended a local high school in the United States of America. After her high school education, she attended a University but she has never mentioned the name of it or the field of her education but she is assumed to have majored in the field of makeup.

Suzette is a multi-talented woman whose professional career started in 1987 when she was responsible for the make-up and wardrobe department for The Howard Stern Show. She was also responsible for the make-up, costume designing, and hairstyle of her husband’s new comeback Twisted Sisters. Suzette has also worked as a part of “Behind The Scene” and the Fool’s Day team where she served as in charge of the costume department for Fool’s Day which was premiered in 2013. Dee’s behind the scene’s premiered in 2011 and was a celebration film where Suzette played one of the most important roles in grooming them.

Later, their family was launched in a reality show, which was called “Growing up Twisted” which aired on July 27, 2010, which had seven episodes. In 2005, their family appeared in an MTV reality show called “MTV Cribs” where their house was showcased. She also appeared as herself in the documentary named We Are Twisted Fucking Sister! Which was released in 2014. Recently in June 2021, Suzette gained much attention, when she was seen wearing thigh-high leather boots with her husband in season 7 of the Celebrity Family Feud where they were welcomed along with the NFL Hall of Fame quarterback Terry Bradshaw and his wife Tammy by the host of the show Steve Harvey. Suzette revealed that the pair of boots were gifted to her by her husband for their 45th Anniversary.

Suzette is a beautiful woman who is married to her husband Dee Snider. The couple met each other in a club when Suzette was 15 and Dee was 21 after getting close and dating for many years, the couple got married on October 23, 1981. The couple has been living their life happily for almost 40 years now and blessed with four children. They gave birth to their first child named Jesse Blaze Snider on September 19, 1982, after which Shane Snider was born on February 29, 1988, followed by Cody Blue on December 7, 1989, and gave birth to their daughter Cheyenne Snider on October 31, 1996. Currently, they are the proud grandparents of two grandchildren Logan Lane and Cassidy West.