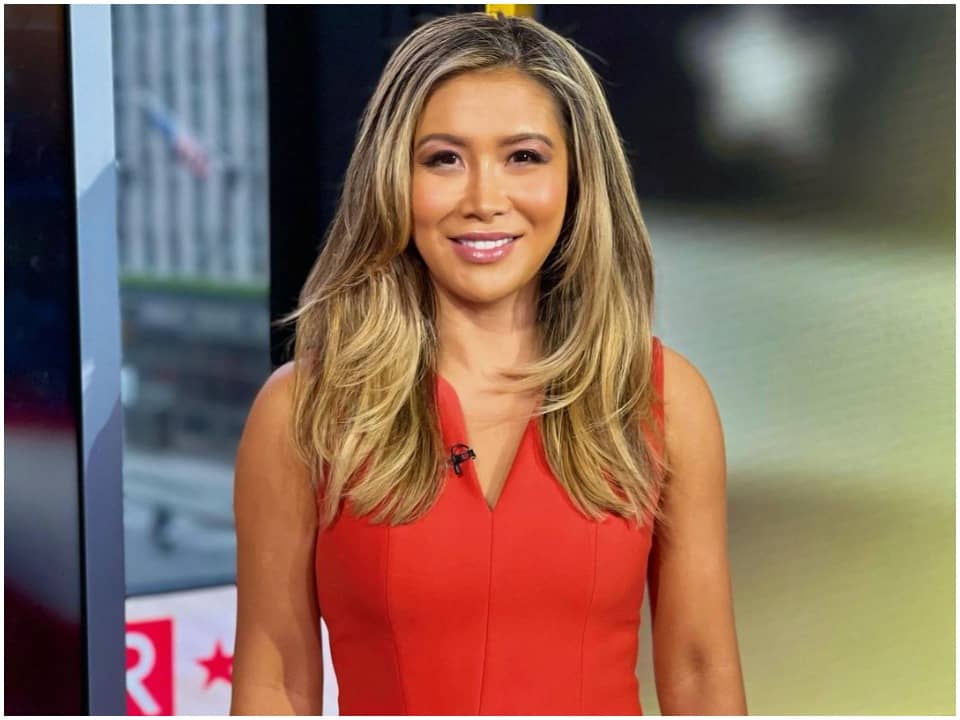 Susan Li is a television journalist who belongs from China but working in the United States. She is a reporter for Fox Business Network who is well-known for her live show confidence talk. Despite being Chinese, she is a fantastic and passionate journalist.

Susan Li was born in China on May 1, 1985, and raised in Toronto, Canada. She spent her childhood days in a very difficult situation because her mother was the only pillar in the family. Her mentor was her mother, who moved from China to Canada and brought up a family by herself. She was a very brave and confident girl.

Susan Li started her professional career as a journalist after her graduation. Li began her career as an associate producer and freelancing reporter for radio and television at the Canadian Broadcasting Corporation. Susan worked as an anchor for China Central Television’s CCTV International, the network’s English language station, from 2003 to 2005. Li was an editor who headed the world-class news from Beijing. She also anchored Biz China, a business news recap that was one of the hits. As host of Asia Business Tonight, the channel’s first prime-time night news in the Asia-Pacific region, Li joined Bloomberg Television in 2006. In 2010, she began hosting Bloomberg Edge and Morning Call.

She hosted the morning business show First Up with Susan Li, where she focused on Asian market openings, interviewed corporate executives, and reported on major news events from around the world. Li also hosted Asia Stars, a show that was shot in part on board Hong Kong’s famed Star Ferry as it crossed Victoria Harbour. She also co-hosted Asia Edge, a show with more in-depth interviews and news coverage. Li joined CNBC Asia as a co-anchor of Asia Squawk Box in 2014. (ASB). Before the show moved to Hong Kong on March 31, 2014, she co-anchored ASB with Martin Soong in Singapore. Li and Bernard Lo co-anchored the then mostly based ASB in Hong Kong from 31 March 2014 until 14 August 2015. Li also hosted First Class, a luxury travel show on CNBC International.

Susan held the discussion on stage after Russian Prime Minister Vladimir Putin and before US President Barack Obama’s remarks at the APEC Summit in Beijing in 2014. At the Asian Development Bank’s annual meeting in Kazakhstan and Azerbaijan in May 2014, she interviewed Indian Finance Minister P Chidambaram and Bank of Japan Governor Haruhiko Kuroda. The World Economic Forum in Davos, Switzerland, was also covered by Li. Li left CNBC Asia on September 10, 2015, to join its London-based sister network CNBC Europe.

Until December 31, 2015, she was a co-anchor of Worldwide Exchange with Wilfred Frost (son of the late David Frost) and Carolin Roth. In January 2016, Li joined CNBC as a journalist and relief speaker. Li has interviewed Canadian Prime Minister Justin Trudeau, Robert de Niro, Nobu Matsuhisa, and Jet Li while at the channel. In August of 2017, she left CNBC. After that, she joined the Fox Business Network, where he interviewed Apple CEO Tim Cook, Canadian Prime Minister Justin Trudeau, and Uber CEO Dara Khosrowshahi.

Susan Li is not currently involved in any type of relationship and hence has no children. She is completely devoted to her work and her words. She spends time with her family and friends for a favorite time. Susan is currently active on Instagram, where she has 30.8K followers and 542 followings, as well as 1,289 posts under the moniker @susyqli. She has 44.7K followers and 2,792 followings on Twitter, where she has been active since December 2011.

She has a $1 million net worth, which she earned entirely through her hard work and enthusiasm as a professional TV journalist. Susan is a lady who is completely dedicated to her work and career and also aspires to be a better person.