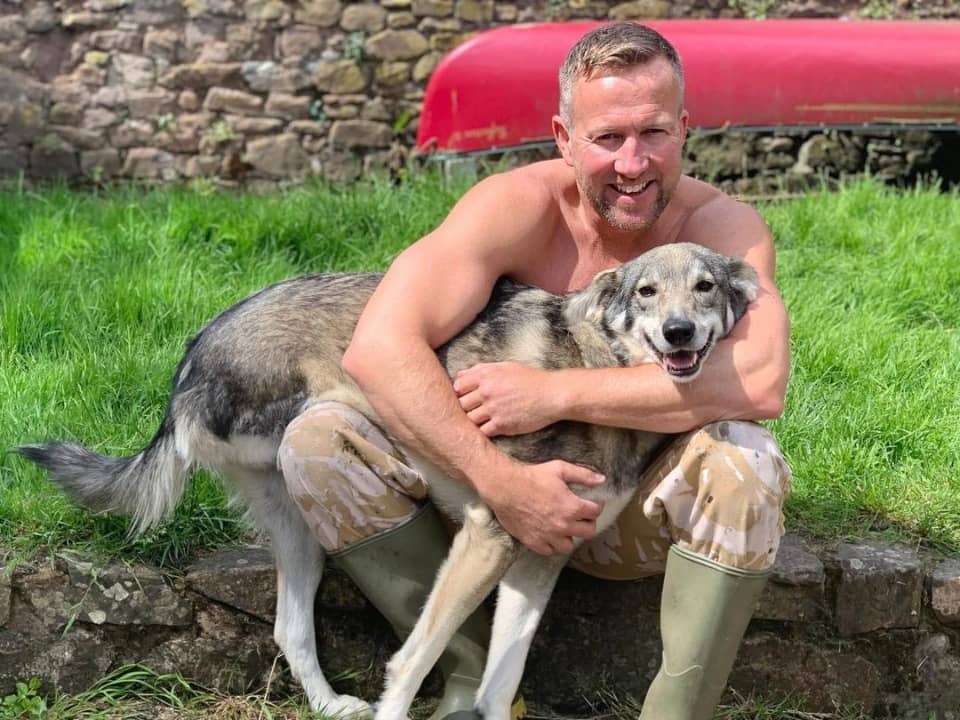 Pen Farthing is a Former Royal; Marine Commando and founder of Nowzad Dogs. At the age of 18, he received a Duke of Edinburgh’s Award gold Award which was presented by HRH Prince Philip at Buckingham Palace. He has written books named No Place Like Home: A New Beginning with the Dogs of Afghanistan, One Dog at a Time: Saving the Strays of Afghanistan, and Wylie: The brave Street Dog Who Never Gave Up.

Pen began his career in the field of the military by joining Army Cadets. He was part of many military camps and watched the Royal Marines on BBC News every day during his camps. Also, he climbed and mountaineered all around the world and gained his Mountain Instructor Award and International Mountain Leader qualification. As a member of elite commando, he undertook courses in escape and evasion, and resistance to interrogation.

He was deployed to Afghanistan during Operation Herrick 5 with K Coy, 42 Commando Royal Marines. He worked with them till March 2009. In March 2007 he became the founder of Nowzad Dogs. He rescues animals to be adopted by members of the public once they are bought to the UK.

Pen Farthing is married to Kaisa Markhus. Kaisa is a Norwegian national and was stationed in Afghanistan. She was working as a country director and climbing instructor for Ascend Athletics in Afghanistan. They got married at a private wedding ceremony.

Pen has earned a lot by working in the military. Later he started a Non-Profit Organization for dogs which made him nominated for the Lifetime Achievement Award at Daily Mirror and was called CNN Hero of 2014. According to sources the details bout his net worth is not in limelight. Some other sources of his income are by attending various events and brand endorsements.