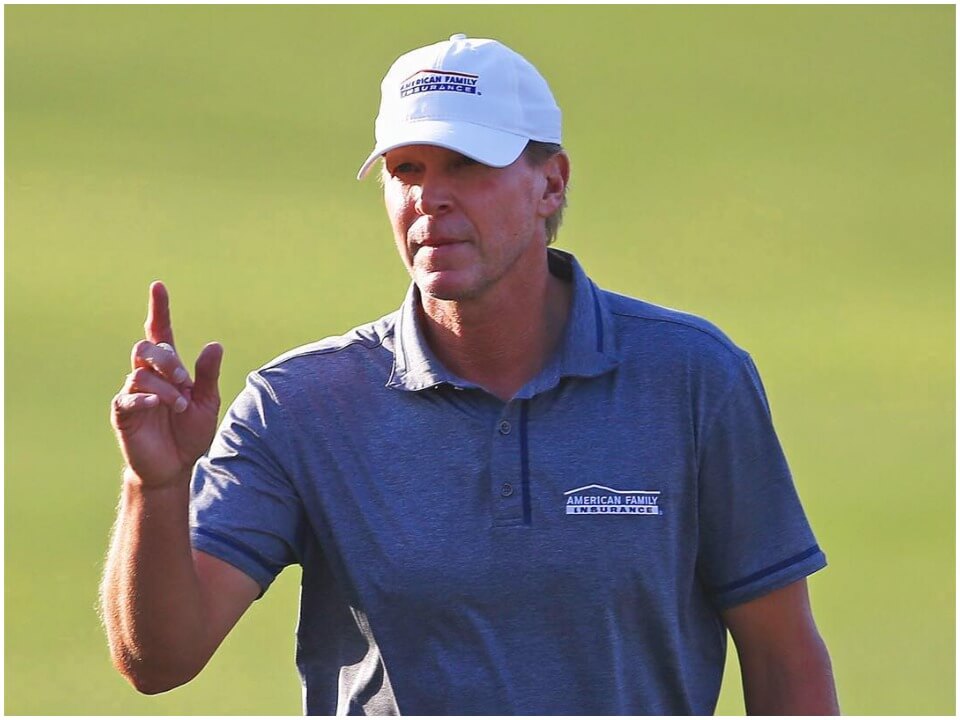 Steve Stricker is an American professional golfer who plays on the PGA Tour and the PGA Tour Champions. For the 2021 Ryder Cup matches, Stricker is leading from the front the team USA against European Squad at Whistling Straits in his home state of Wisconsin.

Steve Stricker was born in the United States of America on February 23, 1967, in Edgerton, Wisconsin. Bob stricker and Caroline stricker are his parents and he grew up playing golf at the Edgerton Towne Country Club in Edgerton and at Lake Ripley Country Club in Cambridge. Stricker was an All-American member of the University of Illinois golf team in 1988 and 1989, graduating in 1990.

Stricker turned professional in 1990 and won two events on the Canadian Professional Golf Tour. Stricker made his PGA Tour debut in 1994, and he won his first major the following year, finishing fourth on the money list with two victories and seven top-ten performances. The tour card of Stricker was revoked in 2004. In 2006, he was crowned the tour’s Comeback Player of the Year after achieving seven top-ten finishes at the age of 39, dependent on sponsor exemptions. He won his fourth PGA Tour title on August 26, 2007, at The Barclays, ending an 11-year winless streak on American soil, though he had previously won in Australia in 2001.

Steve won his eleventh tour championship at the Memorial Tournament in Ohio in June 2011.  He started with a 68 and improved to a 67 in the second round. With a 63 in the first round of the 2011 PGA Championship, Stricker tied a major championship record and led by two strokes. Stricker began the 2012 season with a victory at the Tournament of Champions in Kapalua, Maui. Stricker declared at the start of the 2013 season that he would decrease his calendar “in half,” with the goal of playing in “10 or 12” tournaments.

Steve Stricker is married to Nicki Tiziani, and he comes from a family of golfers. Bobbi and Izzi are their daughters. Both his father-in-law and brother-in-law, Dennis Tiziani, were PGA Tour players as well.

As of 2021, Steve stricker, a well-known golfer, is expected to have a net worth of $20 million USD. His golfing career is his source of money.