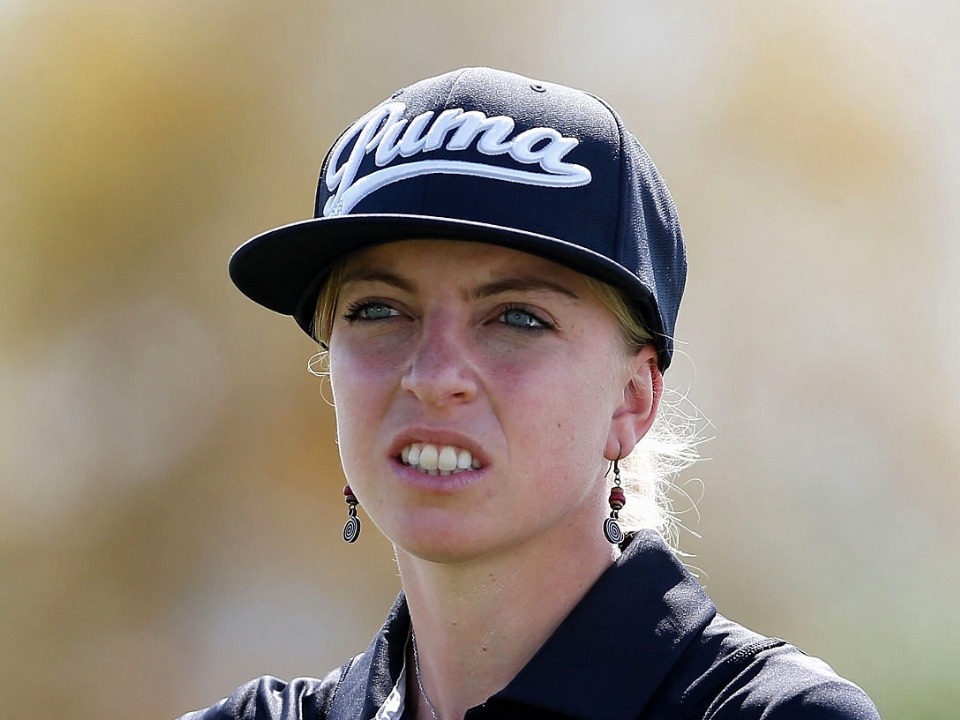 Sophia Popov is a German expert golfer and Bulgarian descent. The talented young girl rose to fame after she became Germany’s first female major golf winner even after losing her LPGA Card way back in the year 2019. She was born in the United States on the 2nd of October, 1992. Later she moved to Germany when she was four years old with her family. She holds a dual United States-German citizenship. As she is a private person not much of her family details are known as of date. She studied at the University of Southern California in Los Angeles.

Sophia the talented sports woman fought through Lyme disease that had not been diagnosed for three long years. This resulted in a weight loss of 25 pounds. She being a fighter from the very beginning fought her way through her illness and never gave up. That is what is considered to be true sportsmanship which she proved in her own battle of life.

Popov started her career as a golfer at a very young age. She played at the University of Southern California in Los Angeles. The dedicated player put all her hard work and determination into the sport. This led her to win the International European Ladies Amateur Championship in the year 2010.She was a part of the German broadcast team in the year 2015 for German television during the Solheim Cup. She showcased her skills on the field at the Symetra Tour between 2016 and 2020.

The best of four runner-up finishes were Chico’s Patty Berg Memorial and Danielle Downey Credit Union Classic in the year 2016, Tullymore Classic in the year 2017 and in 2020 it was Founders Tribute at Longbow. Due to the impact of COVID – 19 pandemic there was a tremendous impact on the LPGA and Symetra Tours. But prior to that she won three tournaments and also had a victory in the AIG Women’s Open at Royal Troon.

The brilliant player has made a good amount of money from her profession. She being a very talented player has made a very good name for herself in the field of sports. It is estimated that her net worth is around $5 million.