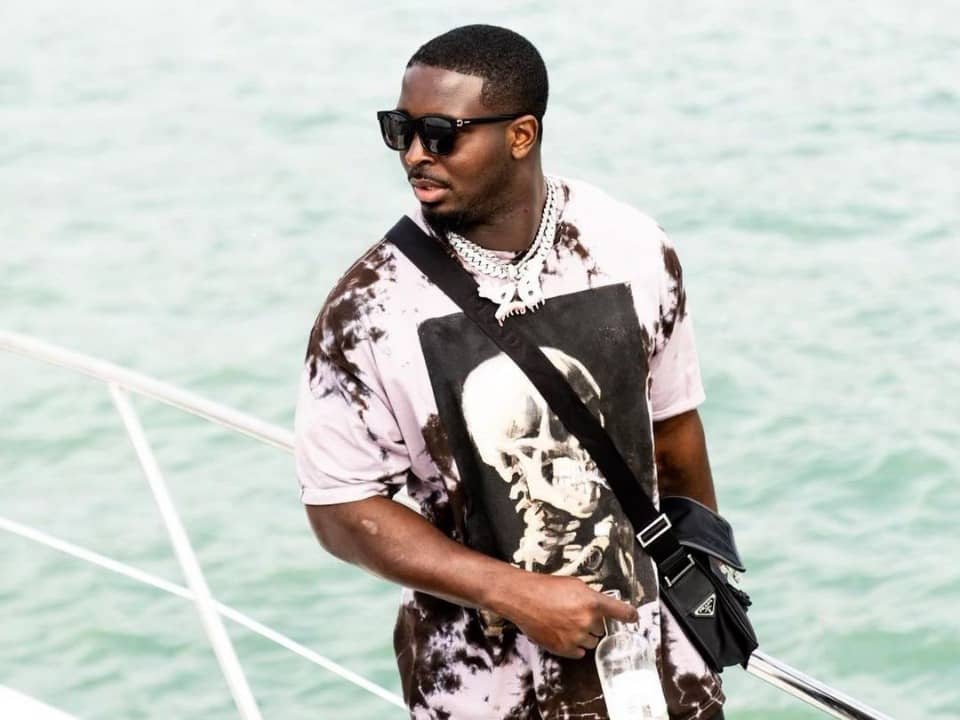 Sony Michel is an American Football player, playing at the position of Running Back. He will be seen playing for Los Angeles Ram in the upcoming matches. In 2013 he was awarded USA Today High School All American. He is also the recipient of Rose Bowl Game MVP and Rose Bowl Champion.

Sony Michel was born on 17th February 1995 in Orlando, Florida, United States of America. The names of his parents are Jean Michel and Marie Michel. His siblings are Marken Michel and Allan Michel. At a young age, he showed an active interest in playing sports. Sony has completed his high school education at American Heritage School in Plantation, Florida. Further, he went to the University of Georgia. Over there he played American football for the college team.

Over three years playing on varsity he rushed for 4,758 yards and 63 touchdowns. In 2014 he began his college career. He rushed for 410 yards on 64 carries with five rushing touchdowns. Next year he played as a backup to Nick Chubb. In 2016 he totaled 840 rushing yards and 4 rushing touchdowns to go along with 22 receptions for 149 receiving yards and receiving touchdowns. In 2017 he had a breakout year, finishing with 1,227 rushing yards, 156 carries, and 118 yards. He was seen playing against Vanderbilt, Florida, and other teams as well.  The same year he played Rose Bowl against Oklahoma.

In the 2018 NFL draft, he was selected by New England Patriots in the first round of the 31st Overall pick. He missed the entire preseason and season-opening due to a knee injury in training camp. The matches he was seen playing against were Jacksonville Jaguars, Miami Dolphins, Indianapolis Colts, Kansas City Chiefs, New York Jets, Buffalo Bills, Los Angeles Rams, and many more. In 2019 he was seen against Miami Dolphins, Washington Redskins, New York Jets, and other teams.

He finished the season with 912 rushing yards and seven touchdowns along with 12 receptions for 94 yards. Next year he finished his season with 449 rushing yards and 1 touchdown along with 7 receptions for 114 yards and one touchdown. In 2021 Patriots decline to excise the first-year option from his contract and made him a free agent after the 2021 season. On 25th August 2021, he was traded to Los Angeles Rams in exchange for the fifth and sixth-round pick in the 2022 NFL draft.

Sony Michel is in a relationship with Anise Davis. The details about their relationship have been kept private and away from the limelight. They do enjoy spending quality time together in private. He also spends most of his time training for the upcoming matches.

Sony Michel has earned a lot from her career by playing football. He earns by winning matches and signing a term contract with the NFL team. According to sources his net worth has been estimated at around $5.6 million. Some other sources of his income are from brand endorsements and bay attending various events.