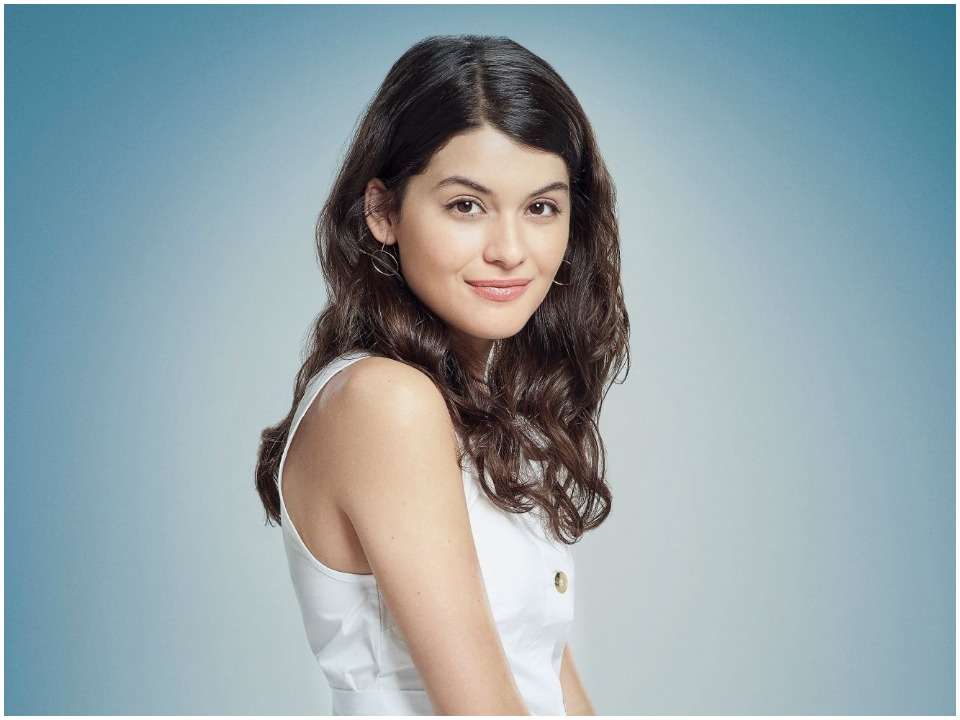 Sofia Black-D’Elia is an American television actress famously known for her work in Skins, Gossip Girl, The Night Of among many. She has a lot of experience in the industry and her effortless portrayal of versatile roles proves her skill. Currently, she is starring in the new Freeform Comedy series Single Drunk Female and due to this, she has added a fair share of fan following in social media.

Sofia Black-D’Elia was born and grew up in Clifton, New Jersey, USA but has not shared her exact date and year of birth. She currently appears to be in her late 20s as of now. Her mother Eleanor Black D’Elia works in printing while her father Anthony D’Elia is a Judge in the New Jersey Superior Court. She belongs to a mixed ethnic background as her father has Italian descent and her mother is Jewish. Sofia completed her high school education at Clifton High School and meanwhile, she also took dance as well acting classes at Broadway Bound. She has not opened up about having attended any college as she started her career early on after her school.

Sofia started her career when she was in her late teens and secured her first-ever role on the show All My Children as Bailey in 2009. The following year, she was cast in the role of Tea Marvelli in the MTV show Skins. She was also cast in the role of Sage in the famous tv show Gossip Girl in a recurring role. Later, she started appearing in films as well as television shows like The Immigrant 2013 as Not Magda, Betrayal 2013 as Jules Whitman, Born of War 2014 as Mina, and in The Messengers 2015 as Erin Calder.

She gained a lot of fame and recognition over the years for her roles. Her career advanced and she got many successful roles like that of Jessie in the 2015 film Project Almanac, Andrea Cornish in 2016 show The Night Of, and Sabrina Pemberton in the 2017 show The Mick. She got the lead role of Frannie Latimer in 2020 to show Your Honor followed by her role as Heather in the 2021 romantic comedy film To All the Boys: Always and Forever. Currently, she is cast as Samantha Fink, a 28-year-old alcoholic in the Freeform comedy series Single Drunk Female which premiered on 20 January 2022.

Sofia is currently married to her husband Henry Joost, a film director. the two recently got married in October 2021 and have been private about their relationship over the years. She does not share many details about her married and personal life but often shares pictures on social media. She is currently settled in New York City. Sofia currently has over 128k followers on her Instagram account while on her Twitter account; she currently has 278 followers since she joined in 2016. She also has a Facebook page where she currently accumulated over 23k followers.

Sofia Black-D’Elia has been working in the film and TV industry since 2009 and over the years, she has been part of various successful projects. She has earned a lot of income through her career as an actress and her net worth is estimated to be around $3million.