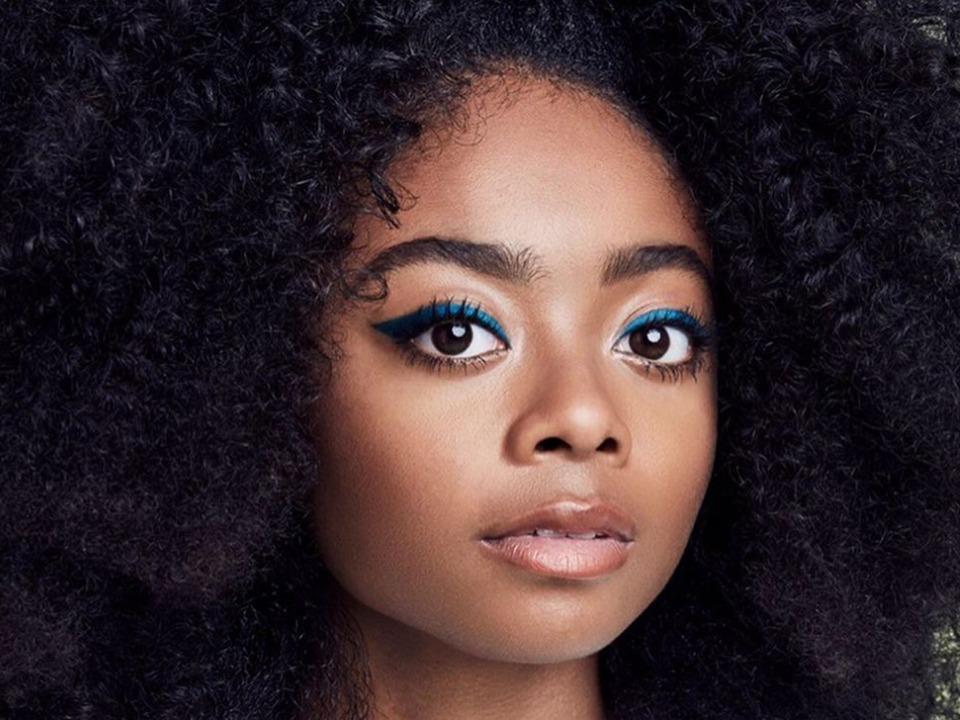 Skai Jackson is a gorgeous American actress, YouTuber, and Author. In 2007, the talented young actress made her first appearance in the film “Liberty Kid” by beginning her career in acting just at the age of 5. In 2016, she was included in Time’s list of Most Influential Teens.

Skai Jackson was born on April 8, 2002, in the Staten Island borough of New York City, New York, United States of America. Her parents are Jacob Jackson (father) and Kiya Cole (mother). Reportedly, they are divorced now, and Skai lives with her mother, Kiya. Skai has two younger siblings, whose names are yet not revealed. At the age of just nine months, due to Skai’s adorableness, she was registered at a model agency by her mother. She grew up aiming to become a supermodel, but along the way, she also developed her attention towards acting. At three years old, when Skai made her acting debut, her mother, Kiya, took up the full-time position of being Skai’s career manager, by resigning from her job at the post office.

At the age of 3 years, Skai started off her career in acting. She has appeared in a handful of films and TV shows since she was three years old. Jackson made her debut in the independent film “Liberty Kid” (2007), in 2008, in an episode of “Rescue Me”, and in the film “The Rebound” as Museum Little Girl in 2009. She voiced the character Little Fish, cast as a member of the Nickelodeon pre-school animated series “Bubble Guppies” in 2009. In the 2011 films, “Arthur” (playing the role of Little Girl) and in “The Smurfs” (as Kicking Girl), she played small roles.

In the Disney Channel sitcom Jessie, she was cast in the role of “Zuri Ross”, in 2011. She was seen as Joetta Watson in the film “The Watsons Go To Birmingham”. Subsequently, Skai made a guest appearance in K.C. Undercover, following her achievements with the shows. Skai appeared in the music video of the song “Panini” (by Lil Nas X) in 2019. Due to her character being unable to escape the rapper, the video gave rise to a variety of memes, and the video gained worldwide popularity. The talented actress is also an author, published, and released her own new book in October 2019 entitled, “Reach for the Skai: How to Inspire, Empower, and Clapback”.

In March 2020, Skai filed a restraining order against Rapper Bhad Bhabie, also known as Danielle Peskowitz Bregoli, stating harassment from Bhad. The appeal was temporarily closed, and later on, dropped by Skai. Jackson’s love life is not yet revealed.

Skai has a very successful career since her childhood days and reportedly, she has an estimated net worth of $500 thousand. At a very young age, she has earned a lot of fame and name, and it’s all because of her strong determination towards her career. The rising star, Jackson has numerous fans all over the world. She has approx 6 Million followers on Instagram, also 18,000 subscribers (approx) on her YouTube Channel.