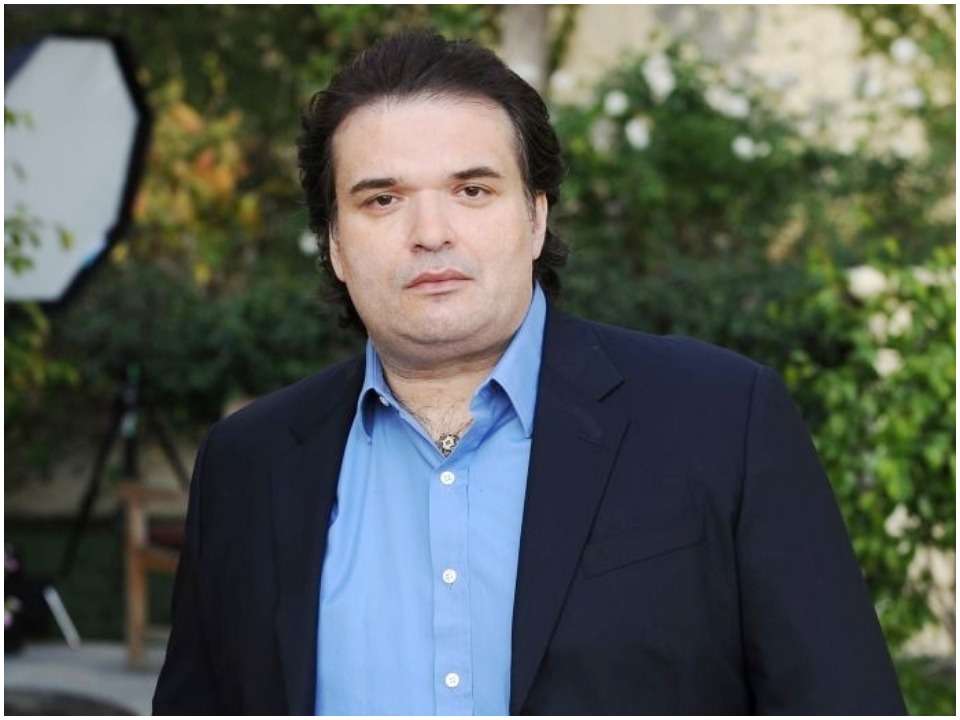 Simon Monjack was a film producer, screenwriter, and make-up artist. He was the husband of the famous American actress named Brittany Murphy who died because of pneumonia as per primary reason for death.

Monjack was born on 9th March 1970 and was brought up in Bourne End, Buckinghamshire. He went to Juniper High School and later to Royal Grammar School. When he was merely 15 years old, his father William died because of a brain tumor. His mother was a best-known hypnotherapist.

Monjack was the director, producer, and writer of the movie “Two Days, Nine Lives” which was released in 2000. He received credits for making the story of the biographical film named “Factory Girl” which was based on the actress Edie Sedgwick. However, the director George Hickenlooper claimed that Monjack had nothing to do with the story of the movies who later filed a lawsuit against him. He claimed that Monjack had stolen the story of the film. On the other hand, Monjack denied such claims. In 2007, it was announced by E! News that Monjack would direct the film adaptation of the famous novel “The White Hotel” with Brittany Murphy while being featured in the leading role which later came to be true or not is not proved till now.

In January 2010, Monjack’s mother Linda Monjack told “People” that her son was suffering severely and was going through various medical tests. There had been health issues with him in the past and it came out to be a heart problem but she was not confirmed about the news that time. Later, it was announced that Monjack have had a slight heart attack that was confirmed to be before a week of his wife’s death. Monjack was found dead on 23rd May 2010 in his house in Hollywood.

It was convicted by law enforcement that the fire department was called for the medical emergency after Murphy’s mother Sharon found Monjack unconscious in his bedroom at around 9:20 pm; after which she called 911. He was given an immediate medical assistant and was pronounced dead at around 9:45 pm. Later, it was found that the cause of his death was severe anemia and acute pneumonia that was found to be similar to the cause of death of his wife, Murphy. He died in the same house where Murphy died accurately five months earlier. He was buried next to his wife in the Hollywood Hills.

For the first time, Monjack married Simone Bienne in November 2001. But, their marriage could not last long and they got separated in just five years in 2006. Later that year, he married another famous actress named Brittany Murphy with whom he tied a knot in April 2007. They got married in a private Jewish ceremony in their hometown in Los Angeles. The couple did not announce their official engagement beforehand but were seen together in public places as a married couple. In 2009, Murphy died because of severe anemia and other health issues.

The cause of her death was later revealed to be pneumonia (as the primary reason and later to be cardiac arrest). She was assumed to have drug intoxication. In 2005, warrants were issued in the name of Simon Monjack because of his fraud against credit cards. However, the charges were later dropped. In 2006, he was charged with the eviction of four homes for $470,000. In February 2007, he was charged to spend nine days in jail because of deportation due to expiring his VISA to the United States.

Simon Monjack was estimated to have a net worth of around $500 thousand who was a well-known screenwriter, producer, and director. He died in May 2010 at the age of 40 after five months of his wife’s death. Both Simon and Brittany Murphy died because of pneumonia and anemia.