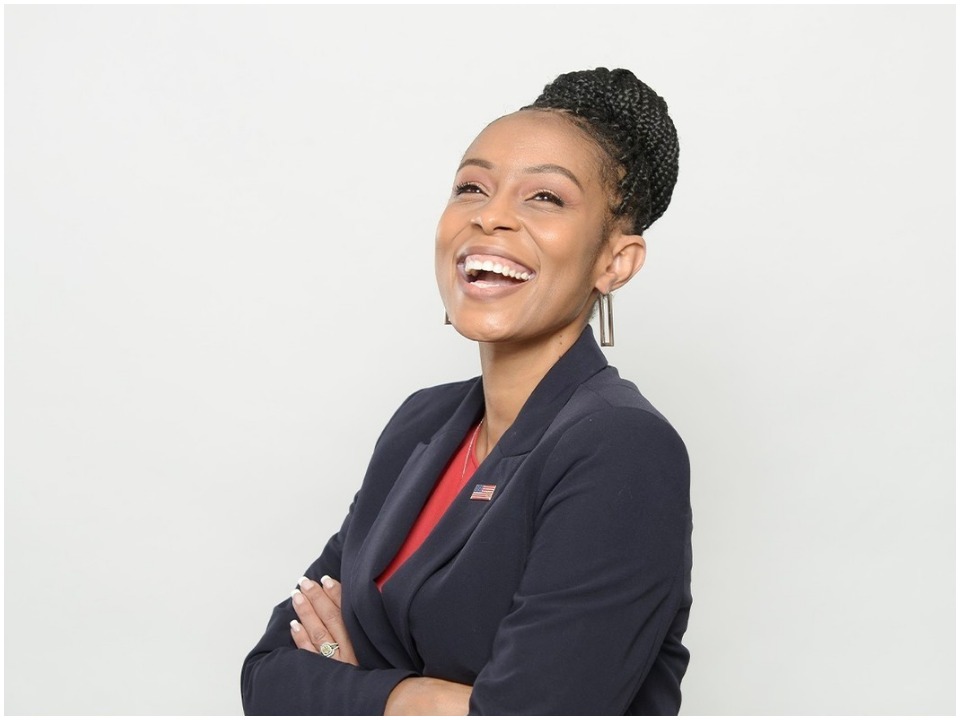 Shontel Brown is an American personality who is a politician by profession and represents the U.S. for Ohio’s 11th congressional district. She is a well-known political member of the Democratic party and won her seat in the special elections back on 2nd November 2021. Despite this, she is a member of the Cuyahoga County Council, representing the 9th district. She appeared to defeat Nina Turner in the results of the Democratic Primary for the 11th district on 3rd May 2022. US president Joe Biden and the Congressional Progressive Caucus both endorse Shontel. The Congressional Progressive Caucus used to support Nina Turner for the Democratic Primary for the 11th congressional district special election in 2021, but later switched its endorsement and shifted to Shontel for the 2022 Democratic primary.

Shontel Brown was born on 24th June 1975, making her 47 years old. Her mother’s name is Rikki Brown and her father’s name is Tony Brown and is known to be brought up along with her two siblings Ravyon and Taylor. Shontel went to Cuyahoga Community College, where she earned a degree of Associate of Science in business management. She is said to be working for the Bachelor of Science degree from Wilberforce University, with the graduation year to be announced in 2022.

Shontel Brown is the founder of a marketing support company called Diversified Digital Solutions. Back in 2011, she was elected to the Warrensville Heights City Council, where she held her office for three years. Later in 2014, she was picked to present the 9th district on the Cuyahoga County Council while defeating another competitor and Councilwoman C. Ellen Connally. She usually stands for the districts including the areas of eastern Cuyahoga County- Shaker Heights, Orange, and part of eastern Cleveland, Warrensville Heights, and Bedford. In 2017, she was picked as the chair of the Cuyahoga County Democratic Party, and upon taking office responsibilities, she became the first African-American personality to serve as the Cuyahoga County Democratic party chair.

Shontel Brown used to support the Build Back Better bill while being the part of the US representative. The general election was held on 2nd November 2021 and Shontel won both the Democratic primary and general elections. Later, she held the authority of her office on 4th November 2021. Back in 2017, with her role as Chairwoman of the Cuyahoga County Democratic Party, Brown became the first black woman to be held the position. She worked tirelessly to put forth her responsibilities and hard work in front of the public. She strengthened the party, engaged the voters, delivered consistent democratic victories, and worked to prove her track with the highest scoring records.

It is rumored that Shontel Brown is married and often used to wear a ring on her left-hand finger. It is also said that she doesn’t believe in describing the details of her husband because of security reasons. Frankly, we have not seen any kind of ring in her hands, nor have we seen any picture of any man with whom she might have been linked romantically. She might be unmarried or married also but she doesn’t believe to explore any information about her lifestyle or details.

Shontel is surely earning a good amount of money because of her only profession as a US representative and the 11th congressional district representative. Brown helped the school to improve their meals and the preventive health programs for the students. She helped the two bills to introduce the proper accessibility of the programs of the school. She has remained the part of the cosponsorship of more than 50 bills in total. For the moment, Shontel’s estimated net worth is somewhere around $6 to $7 million, which is enough to provide her and her family with a luxurious lifestyle.