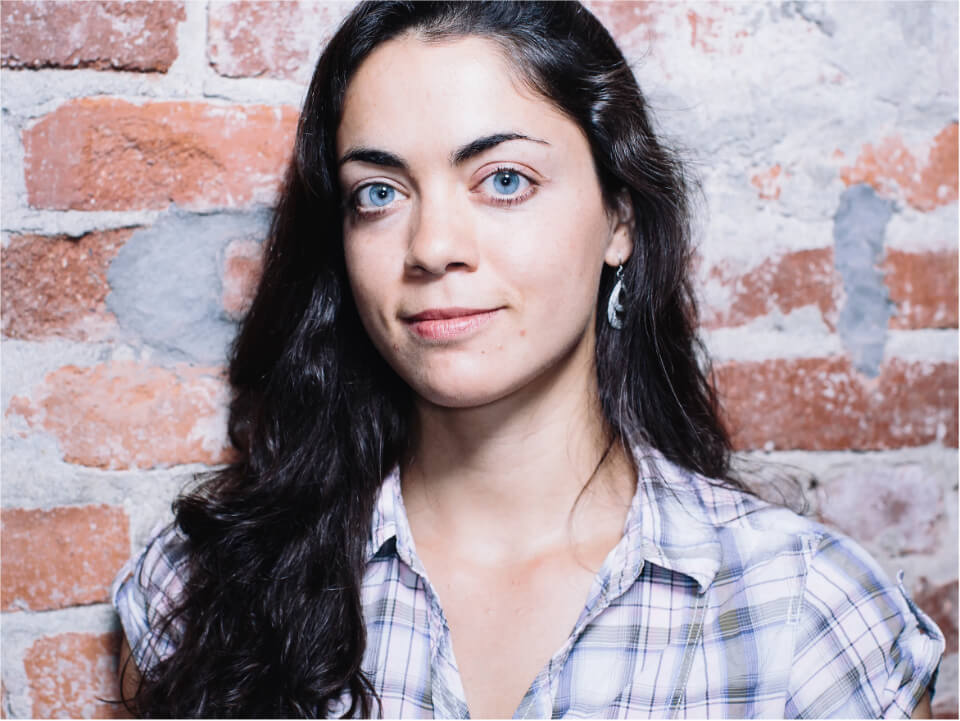 Shivon Zilis suddenly caught the attention of all over the world after the news of having twins with Elon Musk broke out recently. Based on reports from Business Insider, before welcoming his second child with Grimes Musk, Elon had already welcomed twins with Shivon Zilis in November 2021.

She is a Canada-born American personality famously known as one of the executives working under the billionaire Elon Musk. Shivon describes herself as the executive of Neuralink, OpenAI, and Bloomberg Beta (according to her LinkedIn Profile). She has been listed on Forbes’ 30 under 30 and LinkedIn’s 35 under 35.

Shivon Zilis is 36 years old which means she was born in 1986. She is a Canadian-born personality who has got a good posture, gestures, and overall personality. She went to Yale University and received her degree in Bachelor of Arts in Economics and Philosophy.

Shivon Zilis began hustling for her professional life in 2007 when she was first hired by IBM as a Thought Leadership Analyst, where she worked for less than a year. From 2008 to 2011, she worked as IBM Microfinance Initiative / Internal Strategy at IBM, where she held the responsibilities of incubating new financial technologies, working with mobile finance strategy, checking for disruption in customer payments research,  and working for China banking solutions strategy.

She also worked as Chief Adventurer at Bloomberg Ventures, where she managed the responsibilities like internal incubation and partnerships, helping the business to build in the sectors like education, conference, and data-as-a-service industries. Then, she became a board member at Global Community Charter School, where she worked for around one year based in the Greater New York City Area. She worked as a charter member at C100 and then became a partner with Bloomberg LP, where she devoted 5 years of her life.

She worked on the Board of Directors for Vector Institute and then also worked with a Canada-based company called Alberta Machine Intelligence Institute (Amii). Shivon joined the Board of Directors and stretched the working responsibilities for around 3 years, then she worked as project director for Tesla, giving her two years of life to the position, then she became a Fellow at the startup incubator based in Toronto called Creative Destruction Lab- where she is continuing her job since September 2015.

She is working as a board member of OpenAI after joining in April 2016 and the company is based in the San Francisco Bay Area. Previously, she was hired at OpenAI as an advisor and was later promoted to the position of Board Member. Besides, she is working as the Director of Operations and Special Projects at Neuralink, the company that is owned by the billionaire and the new owner of Twitter, Elon Musk.

On Wednesday, 6th July 2022, the Multi-billionaire and Tesla Inc Chief Executive Elon Musk revealed to Business Insider that he is the father of a pair of twins shared with Shivon Zilis. The pair of twins was born in November 2021. Most recently, Shivon is working as one of the top executives of Elon’s company called Neuralink which is one of his brain-chip startups. It is also revealed that Musk and Zilis filed a petition on 25th April 2022 to change the name of their twins keeping their father’s name as the last name and their mother’s name as the middle name, citing the court documents.

It is reported that Zilis met Musk for the first time in 2016 when she was hired as the director at OpenAI- an artificial intelligence company. Zilis is also working as the director of operations and special projects at Neuralink, which she joined back in May 2017and is also named as the project director in artificial intelligence at Tesla the same month. Elon Musk is already having two children born with his Canadian singer girlfriend named Grimes and five children born with his ex-wife and the known author Justine Wilson. With his twins sharing with Zilis, he is now believed to be the father of a total of 9 children.