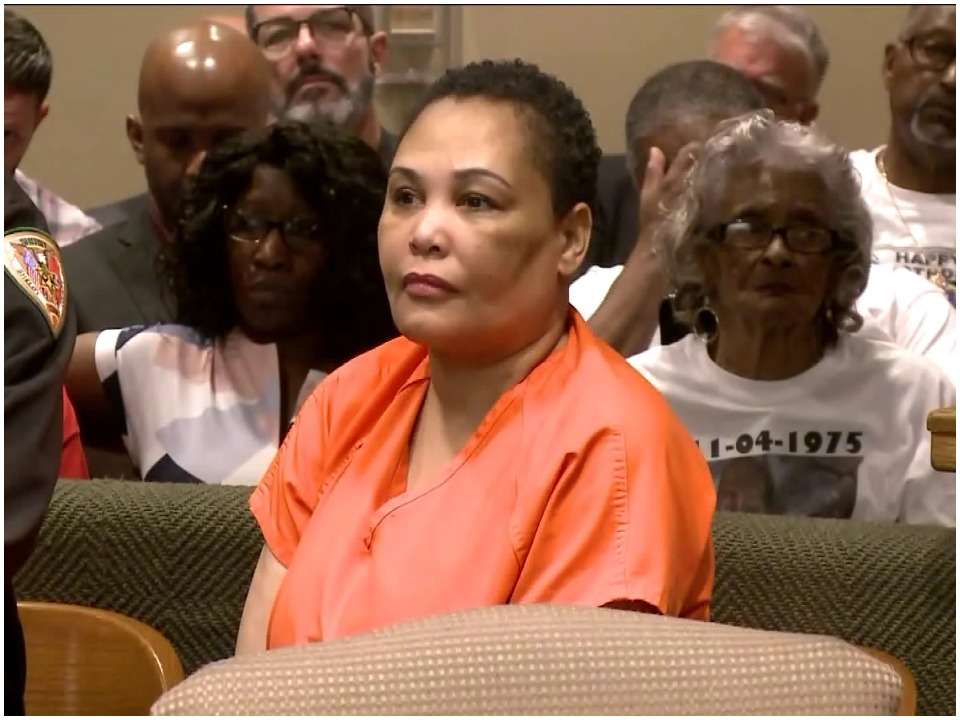 Sherra Wright is known to be an author, a murderer, and an ex-wife of the basketball player Lorenzen Wright. The murder case of Lorenzen was publicized a lot and is still catching huge limelight because the accused and suspected murderer or ex-wife Sherra recently demanded parole. However, she has been denied parole early before the release of a 30-year prison sentence. She has been found guilty in the case and was found the main suspect in plotting the murder of the retired NBA player back in 2010.

Sherra was born in 1975 and belongs to the African-American race. She was brought up along with her sister named Katrina Robinson. She is said to be an author and belongs to Memphis, Tennessee, USA. Sherra is famously known for being the ex-wife and the mother of six children of Lorenzen Wright, who died back on 19th July 2010. She along with a man named Bill Ray Turner has been accused of murdering Lorenzen Wright. Sherra is now facing 30 years imprisonment and recently demanded parole. But, Lorenzen Wright’s mother Deborah Marion has denied granting permission to the woman who has been found guilty in the murder case.

Sherra met her future husband Lorenzen while he was playing basketball in his junior years in high school. During the time, Sherra’s father used to coach the basketball team in the same high school where Wright played and he met with Sherra. Soon, the pair started dating and decided to exchange the rituals of marriage. But, the marriage did not work for the pair and after producing six children and flourishing as a family for around 13 years, the pair got separated in 2010. In one of his interviews, one of Lorenzen Wright’s friends named Montae Nevels shared the information that Lorenzen told him the reason for separating from his wife was the lack of trust between the pair.

He said that Lorenzen and his wife Sherra both feel the same for each other. He added that during the time, Lorenzen was concerned about raising his children and said that they would somehow find a way to raise them but would no longer remain together with each other. During the course of their 13 years of marriage, Sherra and Lorenzen welcomed seven children but their youngest daughter named Sierra died because of certain complications or health issues. Meanwhile, Sherra has kept the details and the story of her life private from the public’s eye. Only one thing is certain, she wrote one book called Mr. Tell Me Anything, which is still available at various bookstores and online applications.

Back in July 2010, Lorenzen’s body was found in a swampy field that was half decomposed and was wounded with several guns in his body. During the time, Lorenzen was 34 years old and the father of 6 children (whom he shared with his ex-wife Sherra). According to the reports, Lorenzen was missing for days and his body was later discovered. Now, the board has denied the parole for Sherra Wright who was found guilty back in July 2019 of the first-degree murder of her ex-husband. Three of the seven board members agreed to deny parole to Sherra based on the seriousness of her offense.

Sherra is a high school pass-out personality. In the past during her college days, she was in love with Issac Hayes (singer) and the pair was already together sharing their love. But, after she met Lorenzen, she broke up with Hayes and went to pair up with Lorenzen. Sherra married Lorenzen at a very young age and they together nurtured seven young children among whom one child died because of certain health issues.

It is said that Sherra demanded the divorce and asked for around $1 million as the amount of settlement. She said that she needs the money for nurturing six children born out of her relationship with Lorenzen. After the death of Lorenzen, Sherra had to stand in the witness box in the courtroom to explain how she spent the amount for raising her six children. However, in the past, Sherra wrote a book that garnered her good support.