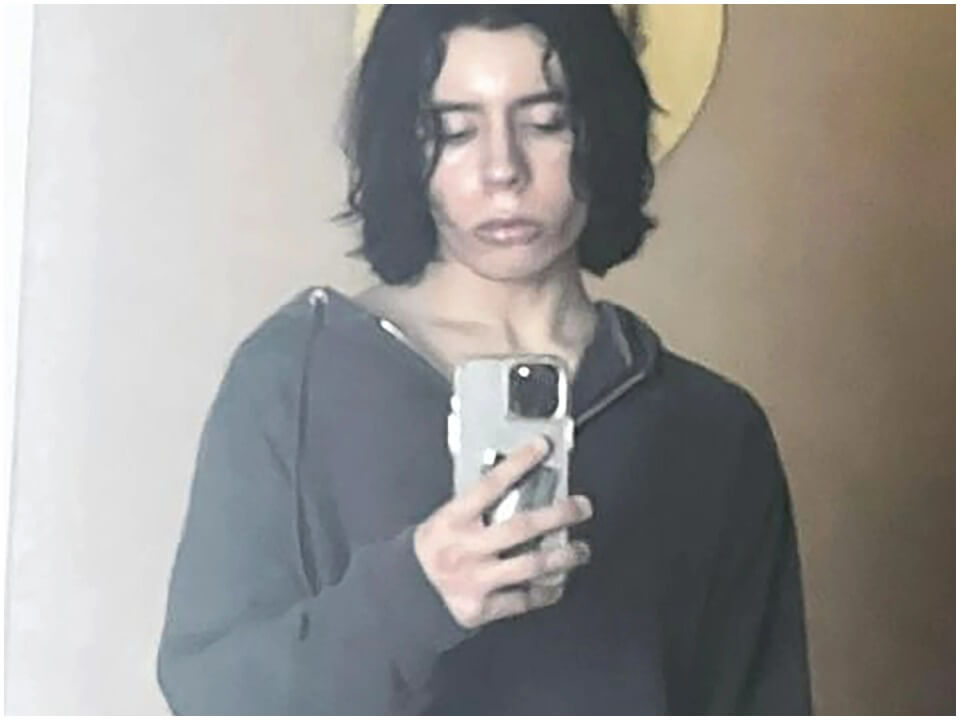 Salvador Ramos was the person behind the heinous Texas School Shooting at Robb Elementary School. This shooting is one of the deadliest in the country’s history after the Sandy Hook School Shooting in which 26 people lost their lives.

A native of North Dakota, Salvador was residing in the heavy Latino town of Uvalde. He was aged around 18 and had been working as a fast-food worker. Salvador entered the Robb Elementary School in Uvalde, Texas, and gunned down nearly 19 students along with two 4th grade teachers on 24th May 2022. He died in this shootout but the worst thing is that he took 21 innocent lives with him.

As far as his family details are concerned then he was residing along with his grandparents Rolando Reyes and Celia Martínez in the Uvalde. They live in a one-story house just a few meters distance away from the school whereas his mother is living in the other part of the town. Salvador and his mother’s relationship wasn’t that great so he moved out of her home to live with his grandparents. His father was never there in his life so he had gone through really bad times, however, he had done few jobs in the town and during the investigation, it is discovered that he was a kind of shy guy with very less friends who had always trouble in establishing social relationships.

According to the reports and police officers, the suspect first posted a few pictures of a rifle and a man holding a gun magazine on Instagram, killed his grandmother, and later entered the school to kill students- all on his 18th birthday. The suspect was known to be a student of Uvalde High School, who shot and killed children in grades 2 to 4 and two other adult teachers teaching the fourth grade named Irma Garcia and Eva Mireles.

Texas Department of Public Safety spokesperson Lt. Chris Olivarez said to Daily Beast that as soon as he entered the school, he started shooting massively to kill children, teachers, and whoever was coming in his way. It was reported to be the suspect’s 18th birthday and he entered the school with two rifles. The suspect who was named Salvador Ramos has a Tik Tok page with a profile that reads “Kids be scared irl (in real life)”. He was active by the name TheBiggestOpp on Instagram as well on TikTok. By the late evening of the day 24th May 2022, the police confirmed that it was a massive shooting that killed 21 people including 19 students and two teachers.

The police have gathered an Instagram page loaded with guns and pictures that are supposed to be belonging to the gun shooter. Although there is no detail released regarding the Instagram page, it was removed shortly after the shootings. The page of the school and the people who knew the suspect have taken the help of social media to post about him. There was an existing Instagram page by the name @salv8dor_ that was deleted immediately after the gunman’s name was announced by Abbott. The account was filled with only two pictures of a teen boy who was supposed to be the identity of the shooter. He also appeared on Instagram with pictures of two rifles.

Another picture on Instagram showed a man holding a gun magazine in his lap. The account was confirmed by many reporters and it was found that the suspect was one of the Uvalde High School students. On the other hand, multiple students came forward to speak about the Instagram page and all said that it belongs to the suspect only. One of the online friends told the reporters that he once had an online live-streaming chat at Yubo where he revealed that he just bought some rifles. On the other hand, the site reported that the suspect showed a person a receipt of the gun, and the slip was based on one of the Georgia companies that used to sell guns online.

The suspect gave a few warning signs. He used to work at Wendy’s where a co-worker described him as an “Aggressive Streak”. He revealed that the suspect would be very rude to girls sometimes and he also threatened one of the cooks by saying “Do you know who I am?” The person also revealed that the suspect often used to send inappropriate messages to ladies. He would also be captured in the video where he could be seen trying to fight with people holding boxing gloves in the park. On the other hand, the police said that the suspect killed his grandmother with the gun before he went into the school.

Abbott said that the suspect shot and killed his grandmother before entering the school and none of the information is yet available. It is also reported that it was the suspect’s 18th birthday when he brought the rifles or guns legally from a  dealer, killed his grandmother, and went to kill students in the school. According to the officials, Ramos was originally from North Dakota. According to ABC News, the gunfire took place inside the school which debunked the early reports that the shooting took place outside the school building. Abbott reported that the gunman abandoned his car before entering the school and opening fire.