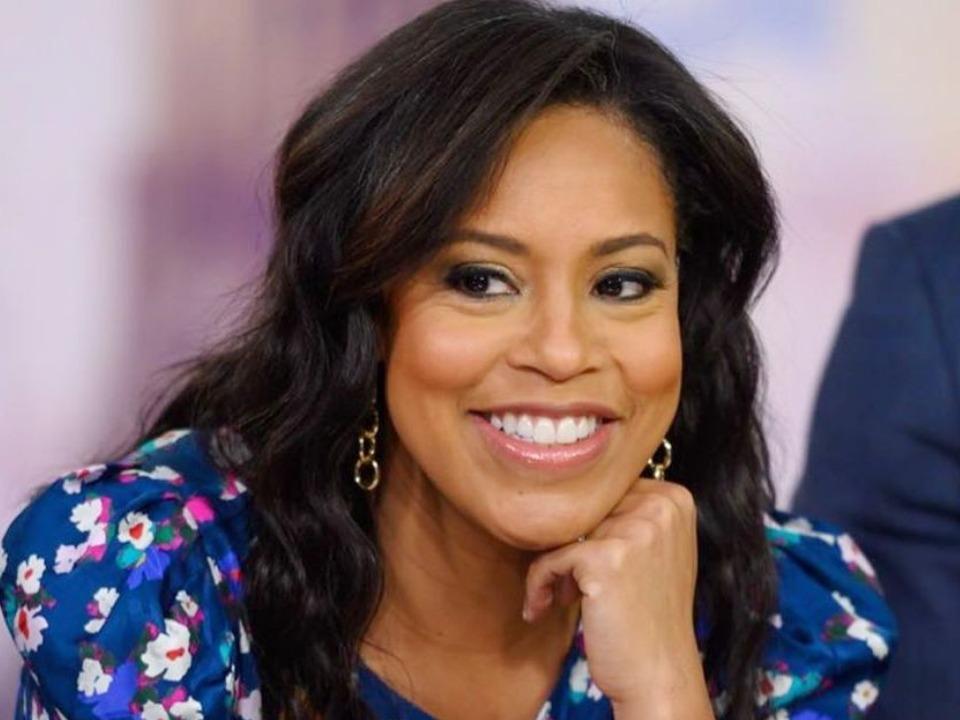 Sheinelle Marie Jones is a 42-year old American journalist and news anchor. She serves as a correspondent for NBC News who gained huge fan base mostly as the co-host of the Today Show’s third hour. Sheinelle Jones belongs to Philadelphia, Pennsylvania.

She was born on 19th April 1978. She is the daughter of Cardozie Darnell Jones II a United States District Judge and Sheila Kinnard. Jones completed her middle school at Wichita Brooks Middle Magnet School and high school from Wichita Heights High School both located in Wichita, Kansas. After that, she graduated from Northwestern University in Evanston, Illinois. From an early age, Jones wanted to become an anchor. Her room had posters of local news anchors. She would tell her family members that one day she would work for a news broadcasting channel.

Once she graduated from her college, Jones started her career as a journalist in a new city, landing her first engagement not too far from Northwestern. She started her first broadcast job in which she worked as a morning anchor and reporter for WICS-TVin Springfield, Illinois. Jones worked at KOKI-TV, the FOX affiliate in Tulsa, Oklahoma before she went to work for NBC News. In addition, she also worked for WTXF-TV, the FOX O&O in Philadelphia, Pennsylvania. She worked at the Philadelphia station for over nine long years.

She joined as part of “Weekend Today” on October 4, 2014. She became a co-host on 3rd Hour Today in January 2019. Sheinelle had worked for almost six days in a week as a co-host on 3rd Hour Today and a co-anchor on the Saturday editions of Weekend Today. On December 21, 2019, Jones left Weekend Today. She struggled with her voice severely for a long time due to health issues. She was quite afraid and dealt with a tremendous amount of anxiety, worrying if she’d be able to do her job without losing her voice to some degree.

Jones finally had her surgery to remove lesions from her vocal cord in February 2020. She remained out of work for six weeks, and could not even speak at all for two weeks straight. Only after those two long weeks, she started speaking infractions and recovered over time.

Jones after being a news anchor and journalist on TV is all set to go now on the digital platform of “Today” in which she will be seen interviewing mothers of celebrities including Serena and Venus Williams and Shaquille O’Neal. The show which will be a video series will be available on Today.com and has been named “Through Mom’s Eyes”. She has been a dedicated mom as well as a journalist which we can infer from her interview in which she said

Hence we can say the new video series will be another masterpiece by Sheinelle Jones.

Sheinelle is a very easy-to-go person and has a calm and composed attitude towards her work and personal life. She believes in minding her own business and has successfully remained out of any controversies in her personal and professional life. She has remained out of controversies but doesn’t fear speaking her mind out and stands for the right thing. Jones once did something that was unusual and deeply personal to her on national television. She while being on-air in an episode of Today said “I’m wearing my hair natural today, you know, it’s true.

Jones is a married woman since September 1, 2007. Her partner Uche Ojeh is a managing partner at UAO Consulting. They both got married in an intimate wedding ceremony. They met for the first time during their college at North-western and they have been blessed with three children named Kayin and twins Uche and Clara Josephine. Jones is a year older than her husband which she revealed in one of her interviews.

Sheinelle is a very successful journalist and news anchor. She has been working in the media industry for the past 20 years. At present, it is reported that her net worth is somewhere around $23 million and her annual salary is approximately $1 million.