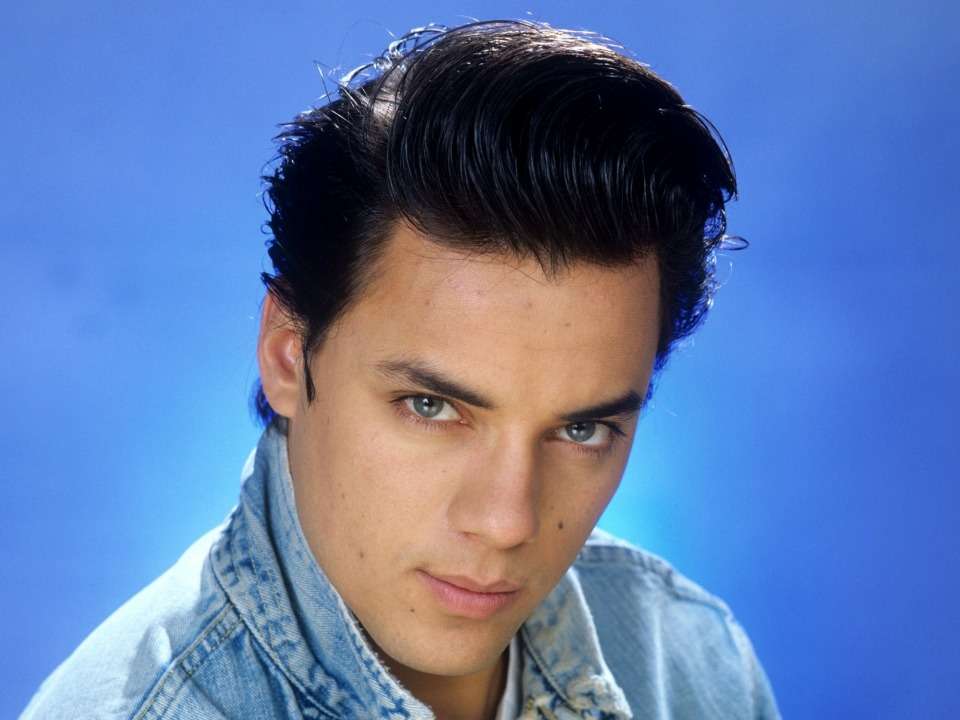 Nick Kamen is a popular English male model, songwriter, and musician. He’s the 80’s heartthrob after his performance in Levi’s “Launderette” television commercial in 1985, which skyrocketed his fame. He was best known for his debut studio album “Each time you break my heart”. Nick Kamen was also considered Madonna’s protege.

He was first brought to the public’s eye in 1984 when he was featured on the front cover of ‘The Face’. In that cover, he was shown wearing a ski hat, an orange roll-neck sweater, and aviator sunglasses. But he was most remembered for his performance in Levi’s Launderette television commercial in 1985, where he strips down to wash his blue jeans in a 1950s style public laundry setup while waiting in his boxer shorts. That has dramatically increased the popularity of Levi 501s. That commercial was also selected for ‘The 100 Greatest TV Ads’ in 2000, where it came fourth.

His performance in that Ad also caught the attention of the Queen of Pop, Madonna. She once said that she was taken in by his charisma and beautiful voice. That was how it led to Madonna and Kamen collaborating. He recorded the synth-pop track which was left from her third studio album True Blue. She was the backup vocalist. It was his first single “Each Time You Break My Heart” which was the 1986 Uk 5th hit, it also cracked both the US dance chart and the top 50 in Canada. His self-titled debut album was written and produced by Madonna and Stephen Bray and it laid down a successful music career for him.

With his second single, “Loving You is Sweeter Than Ever” Kamen came at 16 in the UK. His later singles weren’t that commercially successful in the UK but they were really popular in the rest of Europe, especially Italy, France, Germany, and Spain. Kamen also appeared on UK television like Top of the Pops, in March 1987 and October 1990. He also appeared on ‘This Morning’ on 9th April 1990, ‘Night Network’ on various days, and on ‘The Tube’ in October and November 1986.

Kamen’s second album ‘Us’ was released in 1988. It was produced by Patrick Leonard and Madonna also made a special appearance as a backing vocalist on the song “Tell Me”. That song became a massive hit in Italy, staying at the number one position for a total of 9 weeks. He performed the song ‘Turn It Up on the soundtrack to Disney film, ‘Honey, I Shrunk the Kids’, in 1989.

In 1990, Kamen released the single ‘I Promised Myself’, from the album Move Until We Fly. It was one of his biggest hits, which reached number 1 in eight European countries. It also was the fourth most played record in Europe in 1990. The popularity of this song was everlasting as it was later covered by Dead or Alive, A-Teens, Basshunter, and most recently by German punk rockers Maggers United. Kamen released his last album “Whatever, Whenever” in 1992.

He was in a relationship with Talisa Soto in 1986, she starred in his music video. Later He dated Tatjana Patitz in 1988, it isn’t known how long they were together. After that, he was in a relationship with Amanda De Cadenet from 1999 to 2001. According to the sources, Nick Kamen wasn’t married and was in fact single later on. His brother Barry died in 2015 and he died on May 5, 2021.

Nick Kamen’s net worth or his salary isn’t known but based on online sources, it is estimated to be $3 million. His income source is mainly from being a successful pop singer. He is a talented singer and is doing wonders with his voice in the music industry.