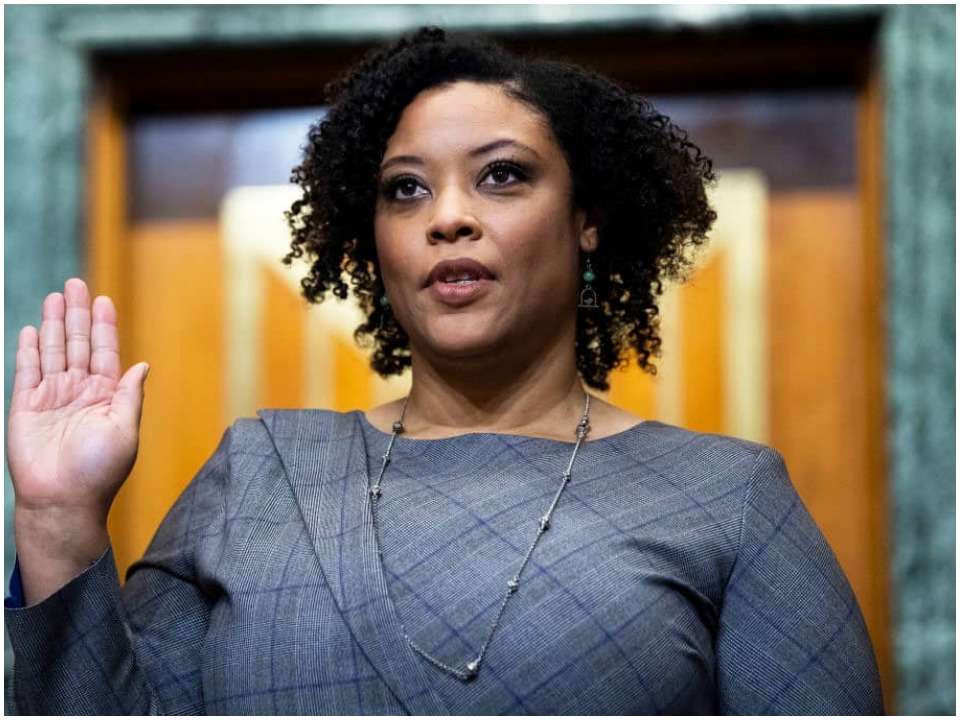 Shalanda Young is an American political advisor currently holding the office of deputy director and acting director of the Office of Management and Budget. She is a Democrat and also gained experience of working for the post of Director for US house committee on appropriations.

Shalanda Young was born in Baton Rouge, Louisiana, USA but she has not shared the exact date and year of her birth. She grew up in Clinton, Louisiana, and is currently believed to be in her late 40s. Apart from this, much s not known about her early life and background and her parents and family names have also not been shared but she is known to be a Christian and of Black ethnic background. Shalanda is known to have completed her bachelor’s graduation in Arts from Loyola University in New Orleans. She later also attended Tulane University where she pursued her Masters of Health Administration degree.

Shalanda started her career in 2001 when she moved to Washington DC to join as the Presidential Management Fellow at the National Institutes of Health. She later worked as a staffer for the US house committee on Appropriations and by the year 2017, she was named as the staff Director. Shalanda was highly involved in the proposals of 2018-19 US federal government shut-down and the response to Covid 19. She also oversaw $1.3trillion annual appropriation bills and disaster aid during Covid 19. Young worked at the committee for more than 14 years and left recently this year after she was nominated to hold the office of Deputy Director at the Office of Management and Budget in 2021.

She was also confirmed to become the acting director until the position was filled. However, after Neera Tanden’s nomination at the Director’s position faced challenges and opposition, Shalanda came out as an obvious choice for the US Senate to hold the Director position. Thus, it is now declared that she would soon be declared as the Director of OMB in a few months time. Till then, she would be serving as Deputy Director as well as Acting Director. She became the first black woman to hold this position at OMB.

Shalanda has maintained her LinkedIn profile well up to date and currently has 500+ connections. She is not known to be on Twitter, Facebook or Snapchat, or Instagram and is not active on any social media platforms.

Shalanda is currently known to be married but has not revealed any information or details about her husband or his profession. She likes to lead a private life out of public attention. Currently, she is settled in Washington DC. She is also known to be a mother to her newborn daughter named Charlie.

Shalanda has been working at different government offices and has held important positions for a long through which she earned great incomes and has built herself a generous lifestyle. Her net worth as of 2021 is estimated to be around $4million.