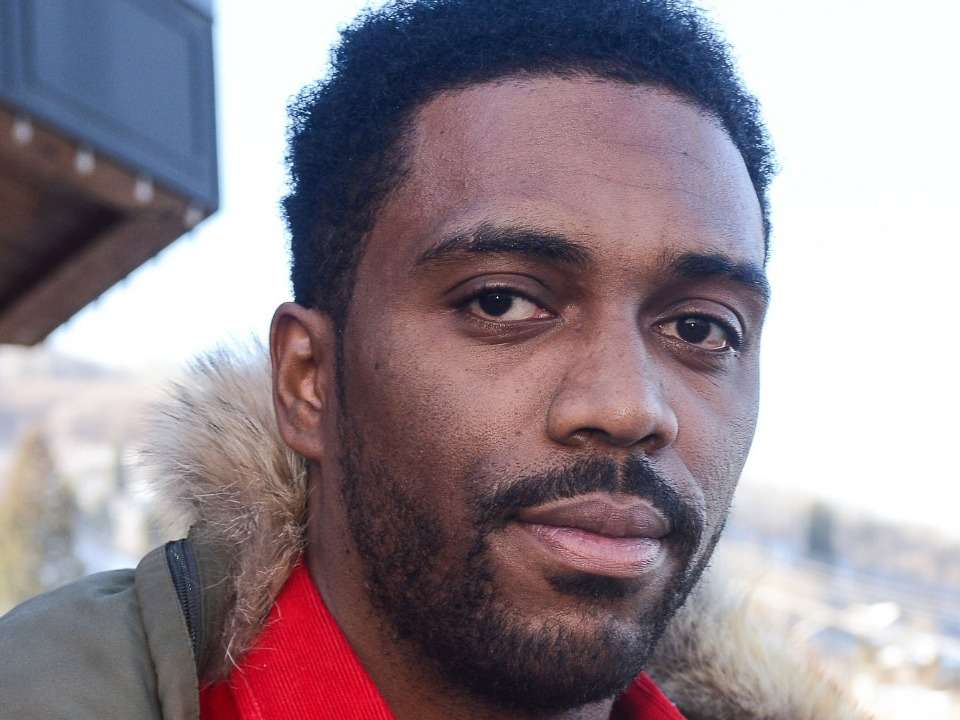 Shaka King is a talented and hardworking American, Film director, Screenwriter, and Film Producer. Some of his notable works are Newlyweeds, Herkimer DuFrayne 7th Grade Guidance Counsellor, and more. He does not own any social media account yet so the platform where he shares his view is with Interviews.

Shaka is 41 years old as he was born on 7th March 1980 in Crown Heights, New York, and grew up in Bedford, Stuyvesant, New York. The information about his parents and siblings has been kept private and away from the media. His parents both worked as public school teachers.

He is a high school graduate but the name of his school has not been shared with the media. Later he went to Vassar College and earned a degree in Political Science. For his Mater’s he went to New York University’s Tisch School of Arts and earned a master’s in filmmaking.

He began his career as a film producer as he had qualifications and experience in the field of the film industry. Apart from a producer he also has worked as Director, Writer, and Actor, in the Camera and electrical department, Sound Department, Cinematographer, and assistant director. In 2008 he directed a short video titled as Big Merc Is in the Building. Next year he again directed a short film named Cocoa Loco.

In 2010 he directed a short film “Herkimer DuFrayne 7th Grade Guidance Counsellor” which was praised a lot. From 2013 to 2020 his work has been notable in films and series like Newlyweeds, Mulignans, LaZercism, People of Earth, High Maintenance, and Shrill. Shaka has given New York Times interview where he has been welcomed to work at Hollywood. He recently has directed a film named Judas and the Black Messiah. So lately he has been given a lot of interviews about his work.

Shaka is currently single according to the sources. He prefers to keep his private and personal life separate. There is no information about his past relationships shared with the media. He has been spending more time on his work life and quality time with his family. Shaka has not yet been involved in any of the controversies of rumors yet. He prefers to maintain a clean image and focuses on his work. There is not much information shared about his personal life with the media as well.

Since Shaka is a very private person he has not shared his net worth details with the media yet.  He definitely earns a lot as a Director as he receives a lot of sponsors and from his event appearance. His work also not restricts till director, he can also work as an additional crew.